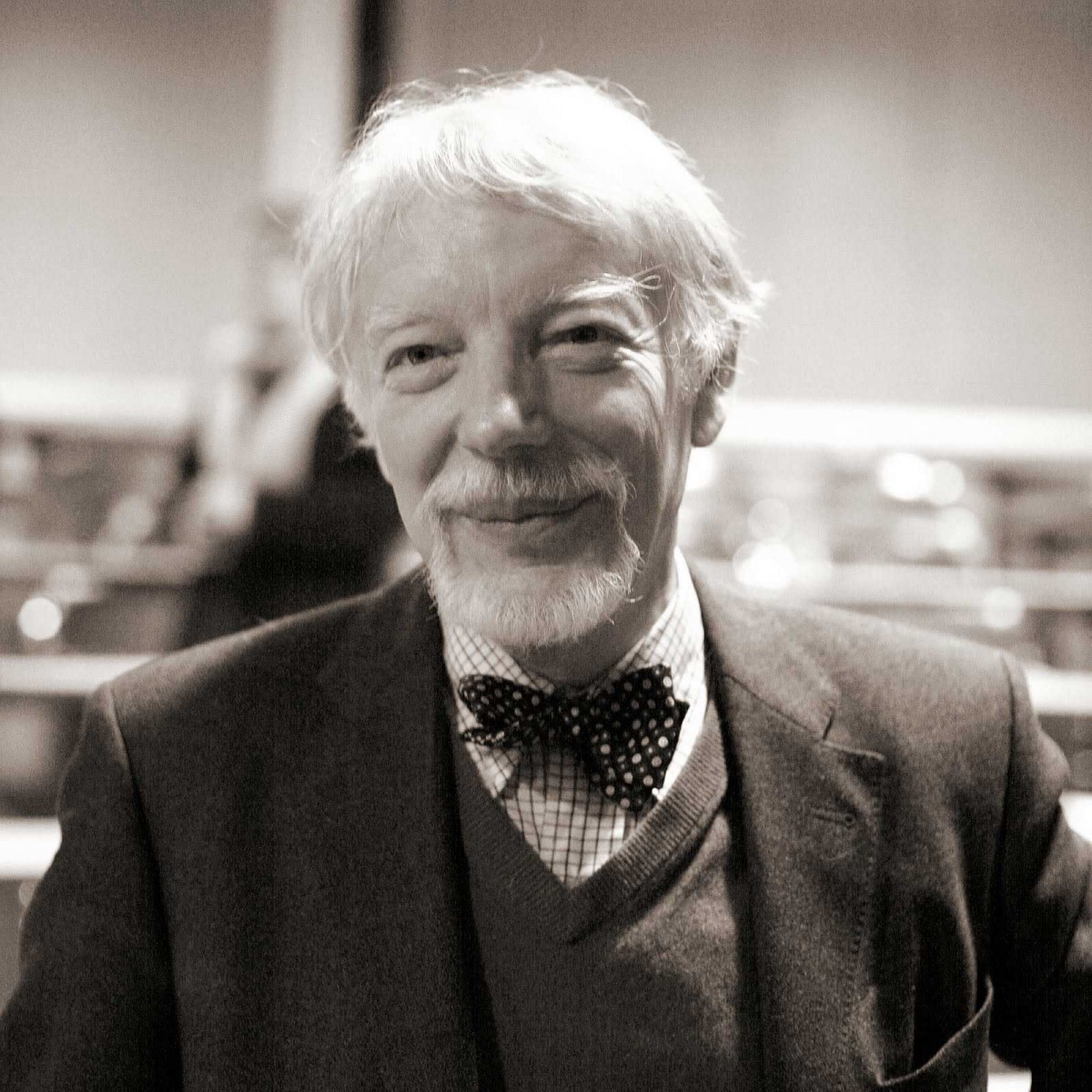 Special issue of The International Journal of Media and Cultural Politics

For Assmann, cultural memory is based on fateful events of the past, on fixed points which he calls ‘figures of memory’ whose ‘memory is maintained through cultural formation (texts, rites, monuments) and institutional communication (recitation, practice, observance)’ (Assman 1995: 129). Cultural memory’s function is to unify and stabilize a common identity that spans many generations and it is not easy to change, as opposed to collective memory that has a three-generation cycle. Hence the representation of history through institutions and the arts becomes a matter of praxis, of transformation of the solidified narrative for the sake of society’s stability.

Since Assmann’s seminal essay, the interrelationship between culture and memory has come forth as an essential and central issue of interdisciplinary and multidisciplinary research, involving fields such as history, literary studies, film and media studies, digital humanities, memory studies, archaeology, sociology, cultural studies, trauma studies, philosophy as well as neurosciences, psychology and psychiatry. The importance of the notion of cultural memory is not only documented by the recent growth, since the late 1980s, of publications, but also by the more recent trend to integrate different research methods of this emerging field, that assert to the need to bring focus to this debate and to examine the theoretical and methodological challenges of this field. With this special issue of Studies in Cultural Memory we wish to offer a space for scholarly debate and dialogue on  cultural memory, in a European context and internationally (mainly the USA) that assumes a distinctly cultural and social perspective.

This special issue welcomes research across disciplines in the humanities and social sciences and seeks to provide a critical forum for dialogue and debate on the theoretical, methodological, and empirical issues central to an understanding of cultural memory today. Papers should address the ways in which cultural memory is formed, used, presented and represented, appropriated, and changed while being committed to the broad understanding of cultural memory as the interplay of past and present in socio-cultural and historical contexts. In particular, the volume encourages papers that examine questions of cultural memory, its manipulation and its understanding as a methodological and epistemological tool as well as papers that investigate the relation between cultural memory and new media (including the Internet, social media etc) as well as old media (photography, cinema, TV etc).

Topics might address, but are not limited to, the following:

-What can scholars, theorists and artists learn through Assmann’s essay?

-What is being done to critique it?

-Can cultural memory be manipulated?

-What issues does post-memory raise?

-How are memories used to mobilize groups and form identities?

-What is the role of social media and the Internet?

-What is the role of location in the construction of cultural memory?

MCP invites interested contributors to send (6,000-7,000 word) essays incl. references, short commentaries (2,500-3,000), and book reviews (1,000-2,500) on Cultural Memory to the Guest Editors at the following addresses: [email protected] and [email protected] on or before 30th June 2015. Contributors should also include their affiliation, contact details and a short biographical note of approximately 200 words.