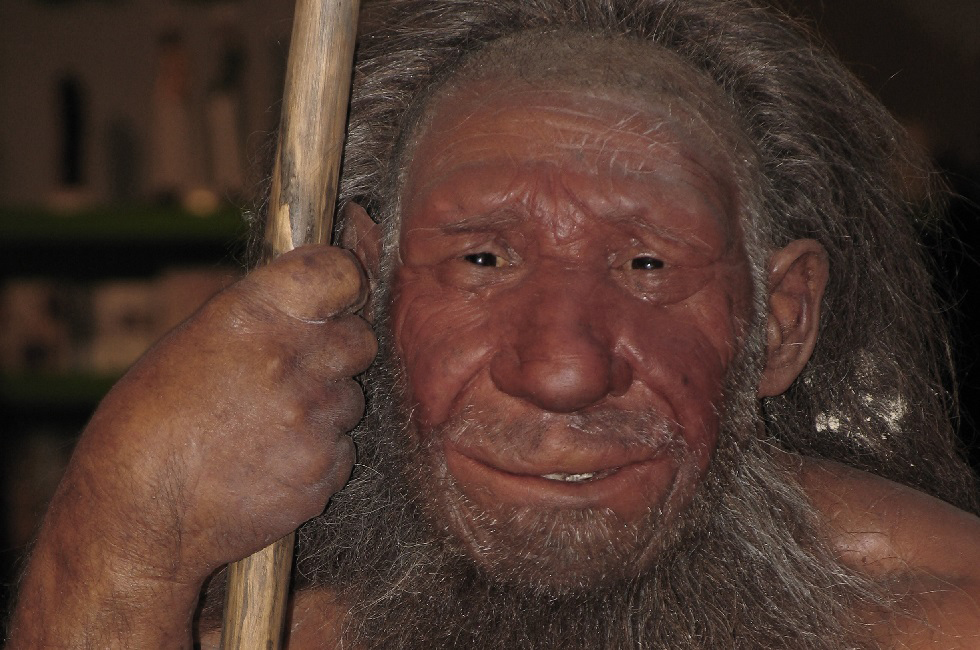 The sense of smell in early humans

A group of scientists led by Dr Kara Hoover of the University of Alaska Fairbanks and including Professor Matthew Cobb of The University of Manchester, has studied how our sense of smell has evolved, and has even reconstructed how a long-extinct human relative would have been able to smell.

The sense of smell plays a decisive role in human societies, as it is linked to our taste for food, as well as our identification of pleasant and unpleasant substances.

We have about 4 million smell cells in our noses, divided into about 400 different types. There is tremendous genetic variability within and between populations for our ability to detect odours. Each smell cell carries just one type of receptor or ‘lock’ on it – the smell floats through the air, fits into the ‘lock’ and then activates the cell.

Most receptors can detect more than one smell, but one, called OR7D4, enables us to detect a very specific smell called androstenone, which is produced by pigs and is found in boar meat. People with different DNA sequences in the gene producing the OR7D4 receptor respond differently to this smell – some people find it foul, some sweet, and others cannot smell it at all. People’s responses to androstenone can be predicted by their OR7D4 DNA sequence, and vice versa.

Professor Cobb from The University of Manchester’s Faculty of Life Sciences and the other researchers studied the DNA that codes for OR7D4 from over 2,200 people from 43 populations around the world, many of them from indigenous groups. They found that different populations tend to have different gene sequences and therefore differ in their ability to smell this compound.

For example, they found that populations from Africa – where humans come from – tend to be able to smell it, while those from the northern hemisphere tend not to. This shows that when humans first evolved in Africa, they would have been able to detect this odour.

One possible explanation of this selection is that the inability to smell androstenone was involved in the domestication of pigs by our ancestors – andostroneone makes pork from uncastrated boars taste unpleasant to people who can smell it. Pigs were initially domesticated in Asia, where genes leading to a reduced sensitivity to androstenone have a high frequency.

The group also studied the OR7D4 gene in the ancient DNA from two extinct human populations, Neanderthals and the Denisovans, whose remains were found at the same site in Siberia, but who lived tens of thousands of years apart.

The group found that Neanderthal OR7D4 DNA was like our own – they would have been able to smell androstenone. The Denisovans are a mysterious group of our extinct relatives – we do not know what they looked like, and they are known from only one tooth and a finger bone, from different individuals.

Their DNA showed a unique mutation, not seen in humans or Neanderthals, that changed the structure of the OR7D4 receptor.

Team-member Hiroaki Matsunami at Duke University in the USA reconstructed the Denisovan OR7D4 and studied how this tiny part of a long-extinct nose responded to androstenone. It turned out that despite the mutation, the Denisovan nose functioned like our own. Both of our close relatives, like our early human ancestors, would have been able to detect this strange smell.

This research shows how global studies of our genes can give insight into how our taste for different foods may have been influenced by variation in our ability to smell, and, excitingly, show that it is possible to see back into deep evolutionary time and reconstruct the sensory world of our distant ancestors.