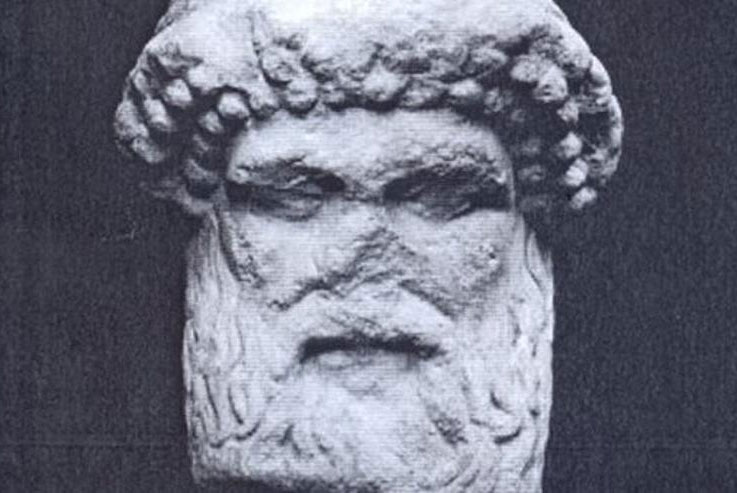 Following a request by the Hellenic Ministry of Culture

A marble Hermes head was withdrawn from a Bonhams auction, that was going to take place today (Oct. 2), following a request by the Hellenic Ministry of Culture.

The Directorate of Documentation and Protection of Cultural Property conducted a survey and found out that the Hermes head was among the items to be auctioned. The artifact appeared on seized photographs that indicate possible Greek provenance and illegal export of the object abroad. The alleged owner will get in direct contact with the Greek state.

According to a press release issued by the Greek ministry, the Hermes head is included on the list of Gianfranco Becchina, who in the past has been involved in cases of illicit trafficking of antiquities.