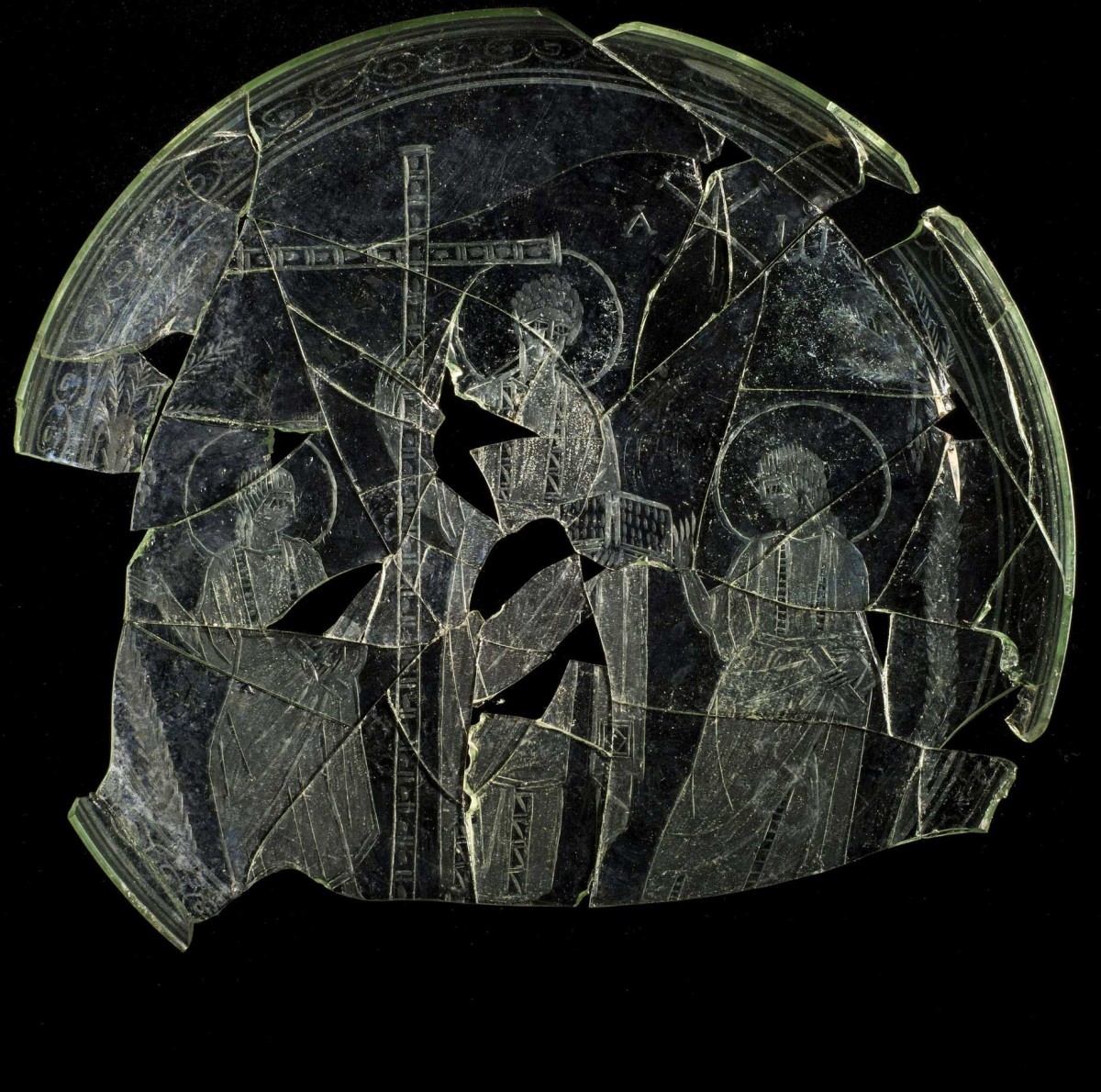 One of the oldest images of Jesus

Found on a glass paten in southern Spain

Archaeologists working for the FORVM MMX project in southern Spain found an engraved green glass paten on which they have identified one of the earliest images of Jesus.

The paten, a plate on which the bread is placed in the Eucharist, dates back to the 4th century and was discovered at the site of the ancient city Castulo, near modern Linares, inside a building used for religious services. Archaeologists dated the artifact thanks to the pottery and coins found in the room.

The plate measures 22cm in diameter and depicts three men. Apart from Jesus, archaeologists have identified the apostles Peter and Paul.

It should be noted that Christianity was legalized after the Edict of Milan (313 AD). Before that Christians had to hide depictions of Jesus. Consequently, as FORVM MMX project director Marcelo Castro said, the find made scientists “review the chronology of early Christianity in Spain”.

Another interesting point is that Christ is depicted beardless, with short curly hair and wearing a philosopher’s toga. These features are characteristic of the transitional period of Christianity.