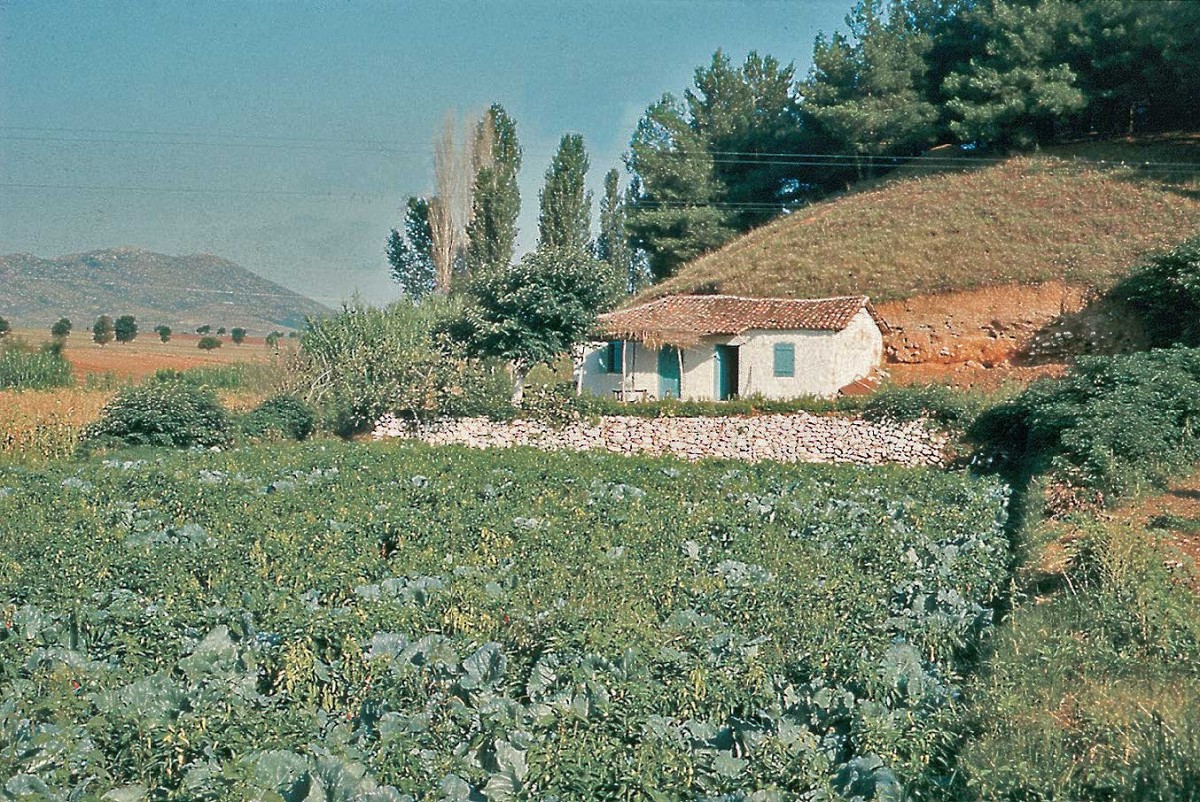 Conventional estimates for the collapse of the Aegean civilization may be incorrect by up to a century, according to new radiocarbon analyses.

While historical chronologies traditionally place the end of the Greek Bronze Age at around 1025 BCE, this latest research suggests a date 70 to 100 years earlier.

Archaeologists from the University of Birmingham selected 60 samples of animal bones, plant remains and building timbers, excavated at Assiros in northern Greece, to be radiocarbon dated and correlated with 95.4% accuracy using Bayesian statistical methodology at the University of Oxford and the Akademie der Wissenschaften Heidelberg, Germany.

The findings are published in the journal PLOS One.

Dr Ken Wardle of the Department of Classics, Ancient History and Archaeology at the University of Birmingham said: ‘These new results tell a story that is totally independent of and rather different from the conventional historical accounts of the date of the end of the Greek Bronze Age.

‘Until very recently the chronology of the later part of the Greek Bronze Age was entirely based on historical dates derived from Egypt and the Near East with the aid of exported or imported objects such as Minoan or Mycenaean pottery or Egyptian scarabs.

‘But if we accept the 14C radiocarbon dating – and there is no good reason not to – we have to rethink our understanding of a long sequence of dates from the middle of the 14th century BCE to the beginning of the 11th century BCE.

‘This is a fundamental reassessment and is important not just for Greece but in the wider Mediterranean context. It affects the ways in which we understand the relationships between different areas, including the hotly debated dates of developments in Israel and Spain.’

The dates derived from the samples meticulously excavated at Assiros – 25km from modern-day Thessaloniki – represent the most complete data set for the Greek Bronze Age, covering 400 years from the mid-14th century to the 10th century BCE. They tell a similar story to those determined for the volcanic eruption in Santorini (Thera), which has been re-dated from 1525 BCE to 1625 BCE as a result of scientific evidence.