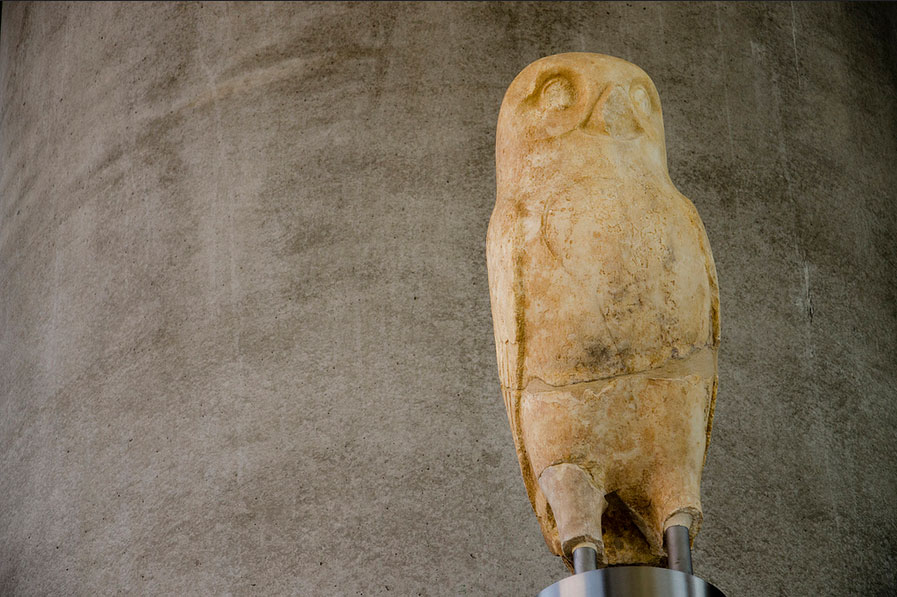 By the new Governmental Policy for Research, Technology and Innovation

The Greek Research Community strongly protests against the new research policy that affects the Greek research landscape and launches a petition so as to immediately withdraw the Draft Law for for Research, Technology and Innovation. The petition text reads:

“According to the Lisbon Strategy (Barcelona European Council Resolutions), all EU Member States should increase public funding for research to 3% of GDP by 2020. In Greece, however, public funding for research has continuously eroded (only 0.69% of GDP in 2012). As an immediate result, Greek public Research Centres are facing an ongoing and brutal future while struggling to maintain proper operational cohesion and make ends meet. In particular, the 10 public Research Centres of the Greek Secretariat for Research and Technology (GSRT) have been the most affected, as their budgets have fallen by 68% since 2008. They are now having great difficulties covering their operational costs, let alone finance actions to meet obligations to EU Directives and Regulations.

Making the situation even grimmer for Greek scientists, the -already approved- budgets of ongoing research programmes have been cut up to 28%, undermining their execution and completion, as well as damaging both the credibility of Greek Researchers and the reliability of the Greek government.

The most recent blow to Greek Scientific Research was given last week on the 13th of October 2014, when the Draft Law for Research, Technology and Innovation was presented to the Greek Parliament. Should such a law be voted in and applied, the already rough reality of Greek scientists will not just worsen, but it is more than certain that the Greek public research system (despite its successful operation, built on the proven excellence and sacrifices of the country’s scientific personnel) will be seriously impaired, if not utterly disbanded. If applied, the new law will lead to the closure of the public Research Centres currently employing 1800 permanent staff members and around 3000 staff members on contracts under national and international research programmes. This will occur because the proposed law:

– abolishes the legal framework safeguarding and regulating the operation of the existing Research Centres and personnel, and does not define the status of the Centres in the new research landscape,

– does not tether the State to cover even partially the operational costs of public Research Centres (it is worth mentioning that the Greek state is providing only 27M€ for all 10 public research centres in 2015),

– indirectly forces the Research Centres to become “enterprises” and the researchers to evolve into “entrepreneurs”, to survive “on their own”,

– contains numerous arbitrary articles, open to interpretation, that will not ameliorate the existing research framework and will not contribute to a sustainable public research system, but instead will slowly contribute to its disintegration.

Under this storm cloud, independent scientific research is seriously undermined and cannot contribute to science, society and above all the much needed development of the country. At the same time, the basic pillar for strengthening the much needed innovation in the Greek developmental model, will be jeopardised.

The Greek Research Community strongly protests against this new research policy that fails to modernise the Greek Research landscape, but instead denigrates it. We therefore contest the Draft Law and demand its withdrawal. We ask the government to secure unimpeded operation and funding to support the existing research system of the country.

The Association of Greek Researchers and the Confederations of Employees’ in Greek Research Centres invite you to sign this petition so as to immediately withdraw the Draft Law for R.T.I. and block:

· The abolition of the national research infrastructure of the country;

· The destruction of the accumulated national scientific capital of the experienced research personnel;

· The transformation of the national research field into an arena favouring opportunistic plans and private interests;

· The protection of the basic requirements and work conditions for research, so that new, bright scientists can continue unhindered to contribute to the production of research-based knowledge serving the interests of science, society and development.