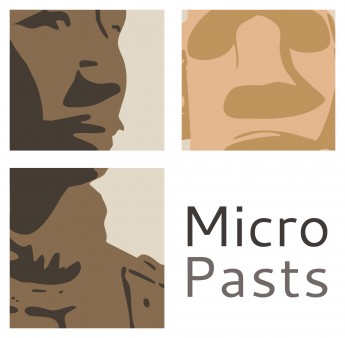 "Unlike other crowd-funding platforms, ours is dedicated to helping such community-based archaeology and history projects" (Andrew Bevan).
- +
Listen by Archaeology Newsroom
22 10 '14 13:31