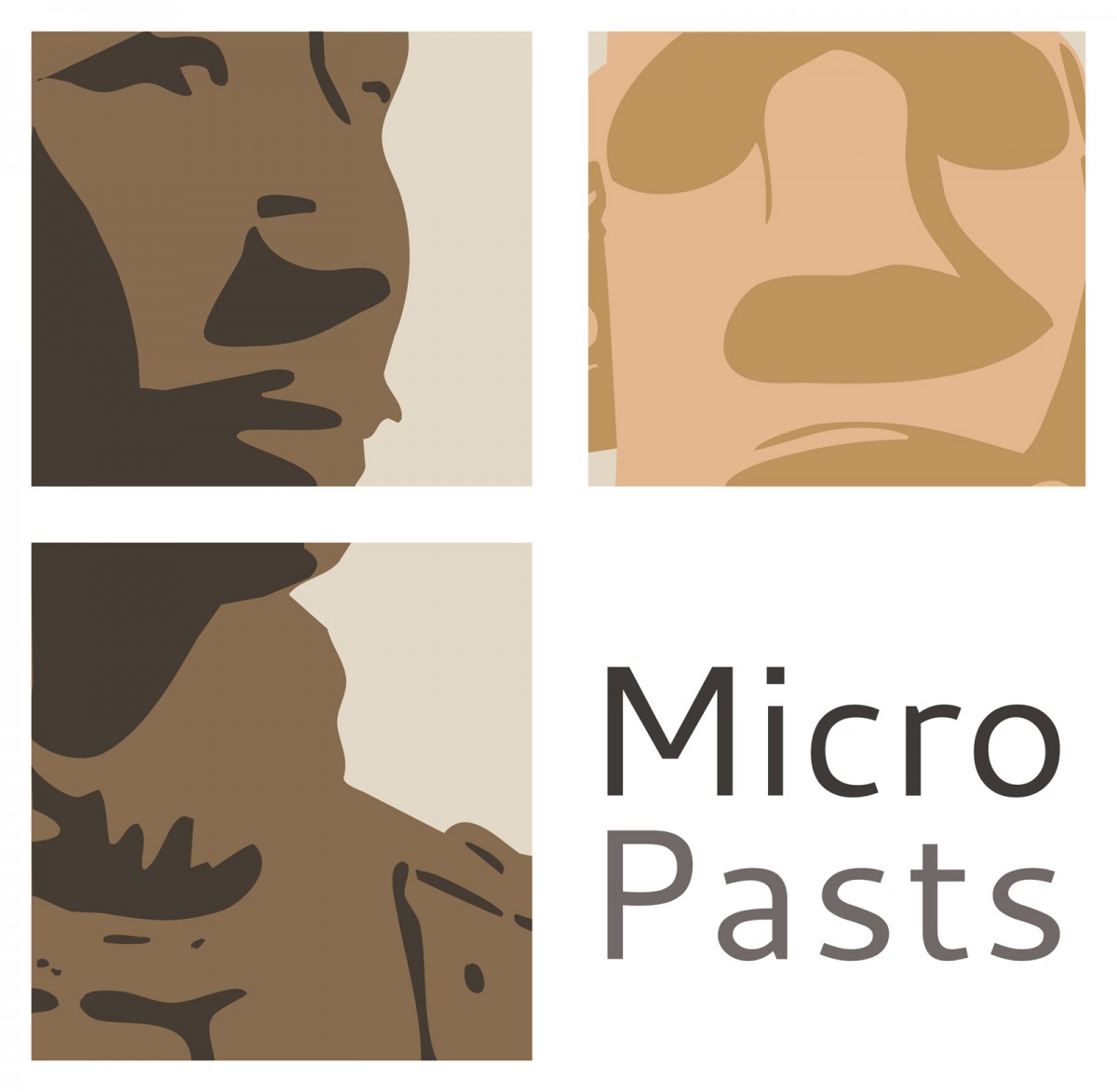 For the last six months, the MicroPasts web platform has been ‘crowd-sourcing’ the transcription of thousands of Bronze Age finds recorded on index cards, the tagging of hundreds of historical photographs, and creating scores of 3D models of archaeological artefacts including Bronze Age weapons and gold jewellery, ancient Egyptian figurines and million-year old stone axes from Olduvai Gorge.

In a new venture, they are now launching a crowd-funding section for the platform to support archaeological and historical research involving collaborations between community organisations and academic institutions.

The project team are asking both for new crowd-funding proposals and for donations by members of the public to existing crowd-funding campaigns that they feel passionate about.

Project co-lead Daniel Pett, British Museum, who has been heavily involved in implementing this software, commented: “This bit of our site is a little bit like KickStarter, but especially for people who want to sponsor high quality research about human history, or for people interested who want to collaborate with an academic institution and start a new project in their local area.”

Rather than funding new digs, the MicroPasts crowd-funding site is meant to support the ‘silent majority’ of archaeological and historical research. Important tasks such as artefact study, digitisation of documents or old fieldwork records, scientific sampling, library-based searches and laboratory work are often insufficiently resourced but are key to ensuring high quality publication of the primary evidence. Volunteer historical and archaeological societies have a very big part to play in such research, and are especially effective when they team up with similarly interested universities or museums.

Project co-lead Professor Andrew Bevan, UCL Institute of Archaeology, added: “Unlike other crowd-funding platforms, ours is dedicated to helping such community-based archaeology and history projects who otherwise sometimes find it difficult to raise the necessary financial support.”

The MicroPasts crowd-funding site has begun life with three starter projects. One bid involves a collaboration between the Thames Discovery Programme (TDP), a long-running and award-winning community group working on the Thames foreshore, UCL and the Museum of London. This appeal asks for support to allow TDP to map landing places along the river Thames where river ‘taxis’ used to pick up and drop off passengers from the late 16th century onwards.

Another crowd-funding appeal relates to a medieval abbey at Great Missenden in Buckinghamshire. This collaboration between the Chess Valley Archaeological Society and UCL aims at studying written records and archaeological finds uncovered during excavations in the 1980s, in order to learn more about life and death at the abbey over 400 years.

A third bid investigates the origins of Anglo-Saxon Wessex, the major early medieval kingdom of the West Saxons. This project will be a collaboration between the Wiltshire Archaeological and Natural History Society, UCL and the University of Nottingham, with the aim of mapping the original administrative boundaries of Wessex and locating assembly sites, where citizens met for law courts and other political and social meetings. The MicroPasts team are keen to receive new submissions to follow these starting three.

Dr Adi Keinan-Schoonbaert, UCL Institute of Archaeology, added: “Setting up a new crowd-funding bid is simple and straightforward. We ask academic and community partners to provide a short summary of their project, a catchy short video and a breakdown of the requested budget. As long as it fits the bill as a community-based collaboration, we will set up the campaign online and then anyone can donate to it via PayPal.”

Crowd-funding is just one aspect of MicroPasts which is supported by the Arts and Humanities Research Council (AHRC). Its other citizen science activities continue apace, with 17 different crowd-sourcing applications having been completed since its launch six months ago.

Volunteers are still being sought to help transcribe and georeference a national catalogue of over 30,000 British Bronze Age metal artefacts first recorded in the 18th to 20th centuries. A further goal is to create a large series of research-quality 3D models of some of the same fantastic bronze tools held in the British Museum’s collections.

Dr Chiara Bonacchi, UCL Institute of Archaeology, who is involved in the evaluation of the MicroPasts project, said: “Our goal is not only to provide a valuable opportunity for people to produce high quality research data and learn about archaeological topics or methods that interest them, but also to generate debate and collaboration that may one day lead to new crowd-sourcing ideas or new crowd-funding bids.”

All projects make their results publicly available under an open licence so that anyone can share them, and overall the MicroPasts team hopes that the project will start a different kind of discussion about how we research our past.