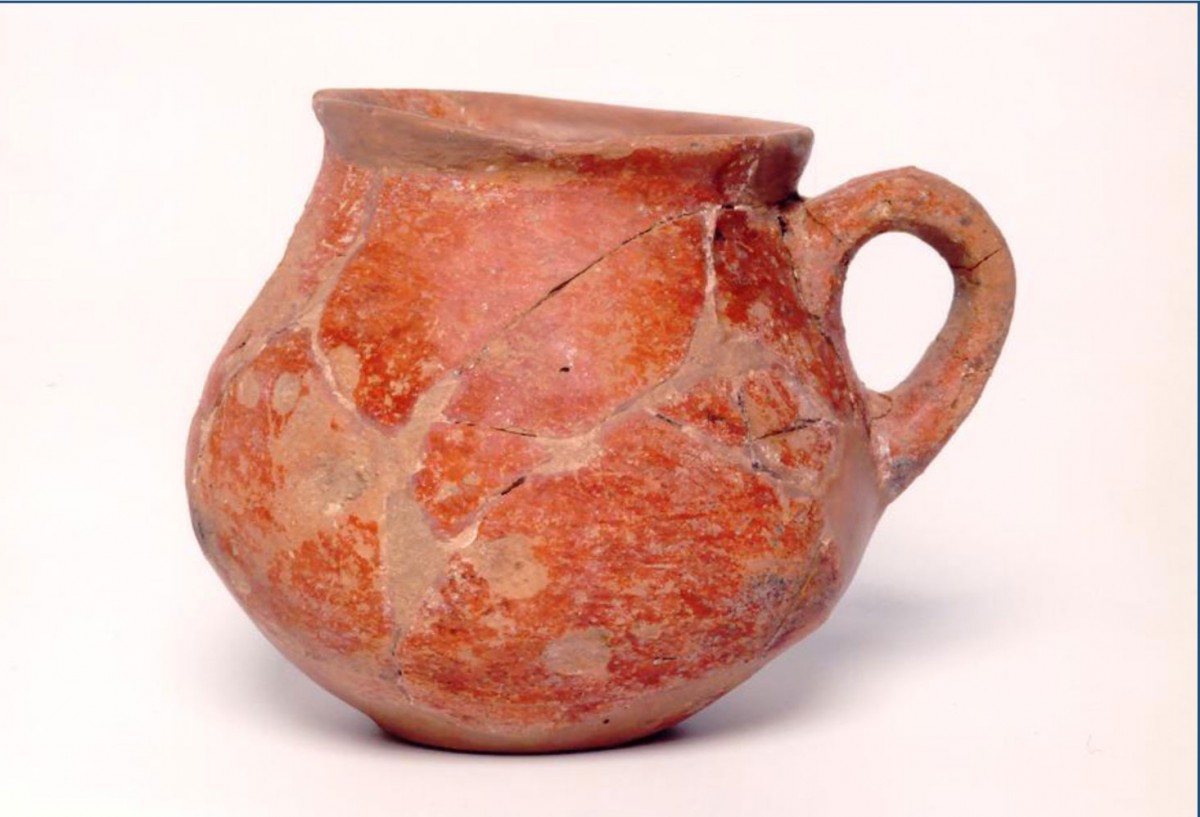 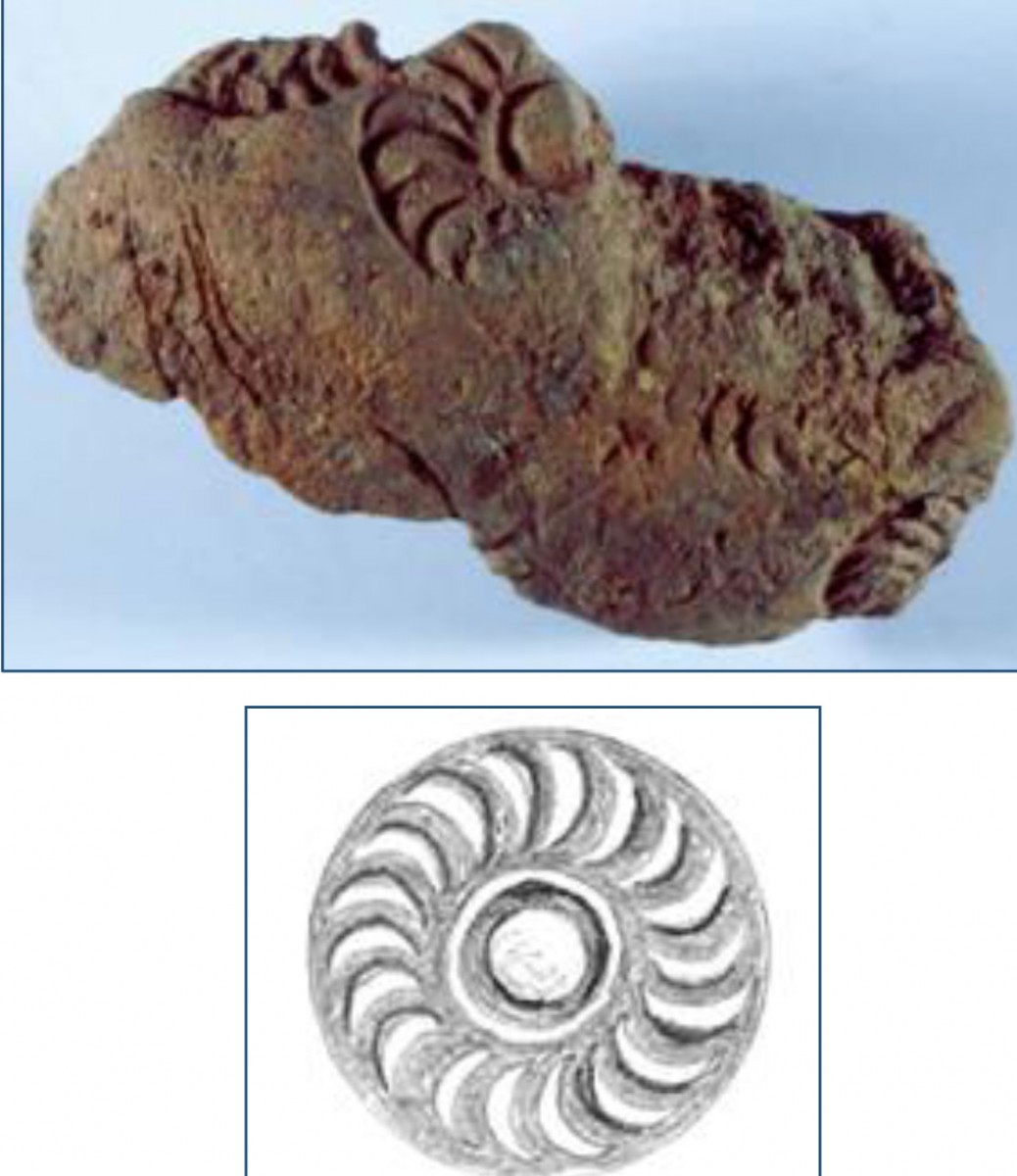 The fill of the Zas Cave on Naxos, rich in archaeological finds, as the excavations (1985, 1986 and 1994) and the study of the material have revealed, represents a human presence of long duration, which corresponds to various periods of cultural development in the prehistory of the Cyclades. Use of the cave, which began in the Late Neolithic period, continued circumstantially during historical times too, from the Archaic to the Roman period.

“The data of Kastri phase in the Cave of Zas on Naxos” is the topic of the fourth Cycladic Seminar for 2014, which will be presented by Kostas L. Zachos and Angelika Douzougli on Tuesday, November 4, at 7.00 p.m., at the Archaeological Society at Athens (Panepistimiou str. 22).

Given the relatively limited number of excavated prehistoric settlements in the Cyclades with a long continuity of occupation, the evidence from the Zas Cave is of particular importance for research. Moreover, the identification of a sequence of cultural phases in the fill of the cave was the working hypothesis underlying the planning of the excavations, since caves with their confined space function as deposits of the remains of human activities inside them.

According to the stratigraphy, as well as the processing and analysis of the finds, five phases of human occupation of the cave (Zas I-V) are distinguished, which correspond to cultural periods of the Cyclades.

In the seminar we shall present the data of Zas phase IV, which corresponds to the so-called Kastri group of the Cycladic Early Bronze Age, a “ceramic phase” that corresponds chronologically to a relatively short span of 250-300 years. This transitional period, which is characterized by innovations in metallurgy and the presence of fortified settlements, is considered a time of insecurity and upheaval in the Cyclades.