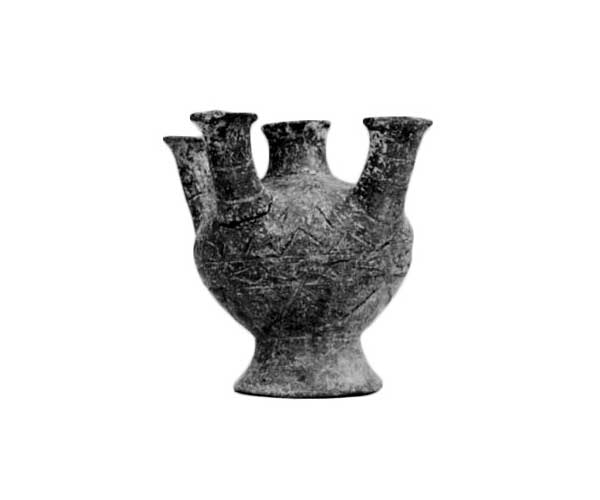 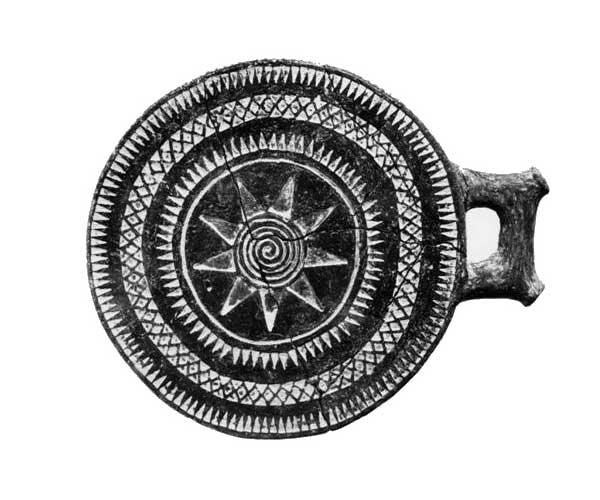 Investigations in the Early Bronze Age of the Kouphonisia

In the framework of the Cycladic Seminar series, archaeologist and ephor emerita of antiquities in the Greek Archaeological Service, Photini Zapheiropoulou will give a lecture on the “Investigations in the Early Bronze Age of the Kouphonisia.” The lecture will be given tomorrow, Tuesday, 4 February 2014, at 7.00 p.m., at the Archaeological Society at Athens, 22 Panepistemiou St., Athens.

As Mrs. Zapheiropoulou writes in the abstract of her lecture: “The southeast part of the central Aegean, in the area of the island complex of the so-called Lesser Cyclades (Herakleia, Schinousa, the two Kouphonisia, Keros, Donousa and some smaller islets), which is surrounded by the nearby islands of Naxos, Amorgos, Paros, Ios, was home in the Early Bronze Age to a brilliant culture whose achievements fascinate us even today.

Most of the information about life in the Lesser Cyclades during the Early Cycladic period (3rd millennium BC) was yielded by brief rescue excavations conducted by the Hellenic Archaeological Service during the 1970s on Keros and the Kouphonisia.

On the presently inhabited island of EpanoKouphonisi, three cemeteries were investigated, which date from the end of the Early Cycladic I to the Early Cycladic II period. In the largest of the three, 72 graves were unearthed, containing numerous grave goods, mainly pottery and marble artefacts, characteristic of the Kampos Group. In the other two, which unfortunately had already been partly destroyed by illegal excavations, the marble offerings were predominant.

It was not possible to excavate on the today uninhabited island of Kato Kouphonisi. However, walks and surface surveys, using the means and procedures typical of the period (1960s and 1970s) led to the identification of two settlement sites on low hills. These were rare cases in the Cyclades, where the focus was usually on identifying cemeteries, due to looting. Cemeteries were also located, unfortunately looted, except “one burial” in the area Nero, according to the testimony of the “finder”, who handed in the artifacts from there to the Archaeological Service.

With generous grants from the Institute for Aegean Prehistory and the collaboration of several of my younger colleagues, it was possible recently to study all the finds from the aforesaid investigations and to proceed with the preparation of the final publication, which is forthcoming.”