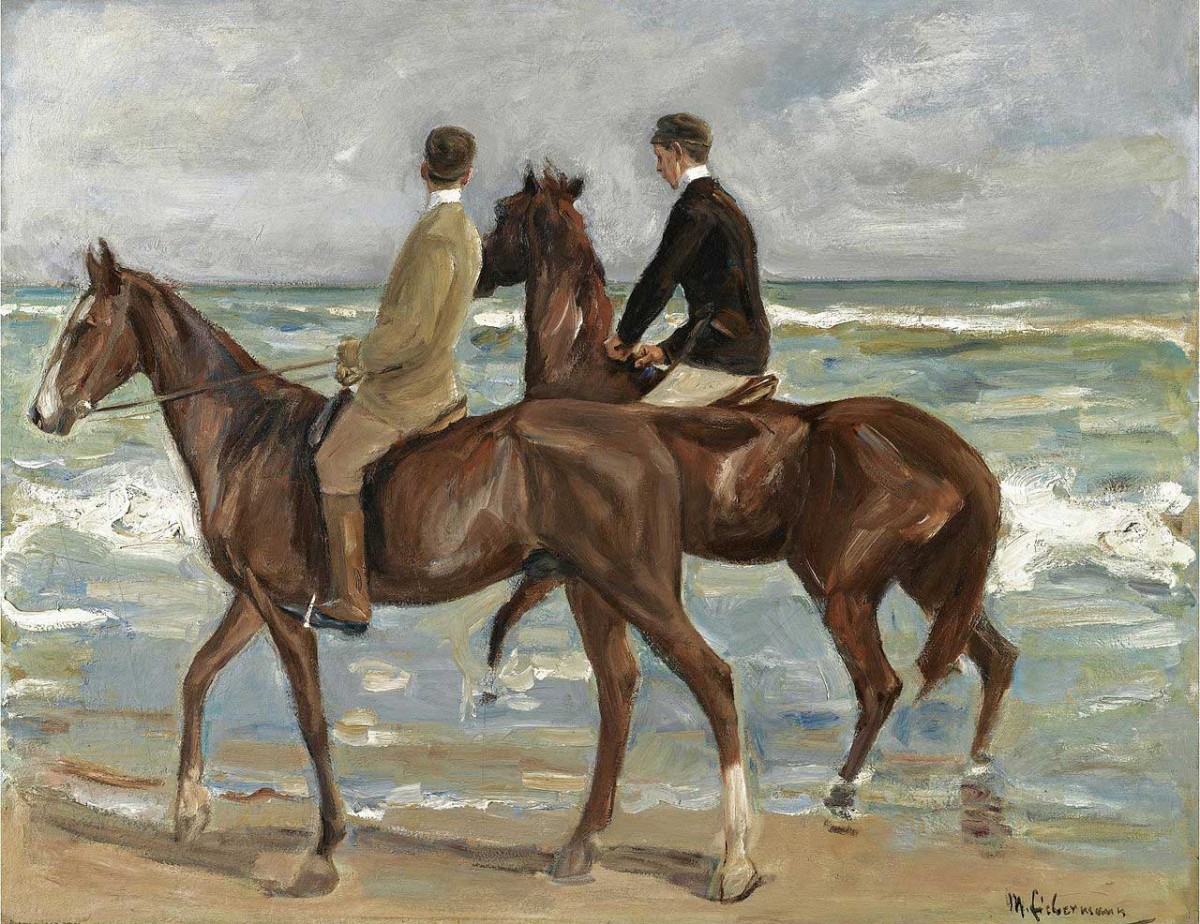 A fact which some find distressing

Kunstmuseum Bern accepts Gurlitt’s art collection, but “works that are Nazi-looted art will be restituted immediately by the German Federal Government as soon as its rightful owner has been identified. Works for which the provenance cannot be clarified sufficiently will be made public at www.lostart.de and exhibited with the goal of greatest possible transparency”, according to a joint press release issued by the Federal Government Commissioner for Culture and Media, the Kunstmuseum Bern and the Bavarian State Ministry of Justice.

The agreement text reads: “The private Kunstmuseum Bern Foundation declared today that it would accept the inheritance of Cornelius Gurlitt. In unison, German Federal Government Commissioner for Culture and the Media and Minister of State Prof. Monika Grütters, Bavarian Minister of State for Justice Prof. Dr. Winfried Bausback, and President of the Board of Trustees of the Kunstmuseum Bern Foundation Prof. Dr. Christoph Schäublin signed an agreement on dealing with the legacy of Cornelius Gurlitt”.

As Christoph Schäublin, president of the museum’s board of trustees said, the museum’s decision was “anything but easy” because of the origins of the collection. But he said the institution, the Kunstmuseum Bern, would have a privately financed team of experts vet each work before the museum takes possession of it.

However the announcement has been decried by some who believe suspected Nazi-looted art should be housed in Israel until their rightful owners are determined, according to The Jewish Week.

Mel Urbach, for example, one of several restitution lawyers working on behalf of Jews whose family art collections were looted by the Nazis, said he was distressed to learn that part of those records would be withheld from the public. Urbach said that Gurlitt kept a record of all of the transactions dating back to the ’30s, which would provide information on how the Nazis acquired those paintings. “It will tell us the policies and strategies used to rob Jews of all their valuables starting in 1933 when Hitler came to power. It will provide a firsthand case study that we can use to uncover the machinery used to destroy these Jewish collections — how they were able to get Jews to sell at a fraction of the price,” Urbach added.

Until now, he said, the taskforce leaders had refused his requests for those records. But the agreement signed by the Republic of Germany, Bavaria and the museum provides for transparency in dealing with Gurlitt’s papers,  The Jewish Week notes.

“Mr. Gurlitt’s business ledgers will be made public, while respecting the privacy rights of third parties (…) Mr. Gurlitt’s business correspondence will also be published there [www.lostart.de], where not in conflict with the rights of third parties,” the agreement says. Also the agreement forsees that the investigation of the provenance of all the works by a special task force will be funded by the German Federal Government and Bavaria.

Urbach said he would like to see all of the records, not the excised versions, and he questioned why the agreement calls for Germany to own them. “I don’t know what third parties would be relevant [to protect] after all these years,” he said. “I would say that a collection like this, built on the suffering of Jewish victims in Nazi Germany, does not belong in Europe but rather should be placed in the hands of Jews and used for education. Yad Vashem or the Wiesenthal Center would be perfect locations. There should be no connection to European museums.”

On the other hand, Rabbi Andrew Baker, director of international Jewish affairs at the American Jewish Committee, welcomed the agreement and said “there is plenty to address in this collection without having to broaden the definition.”