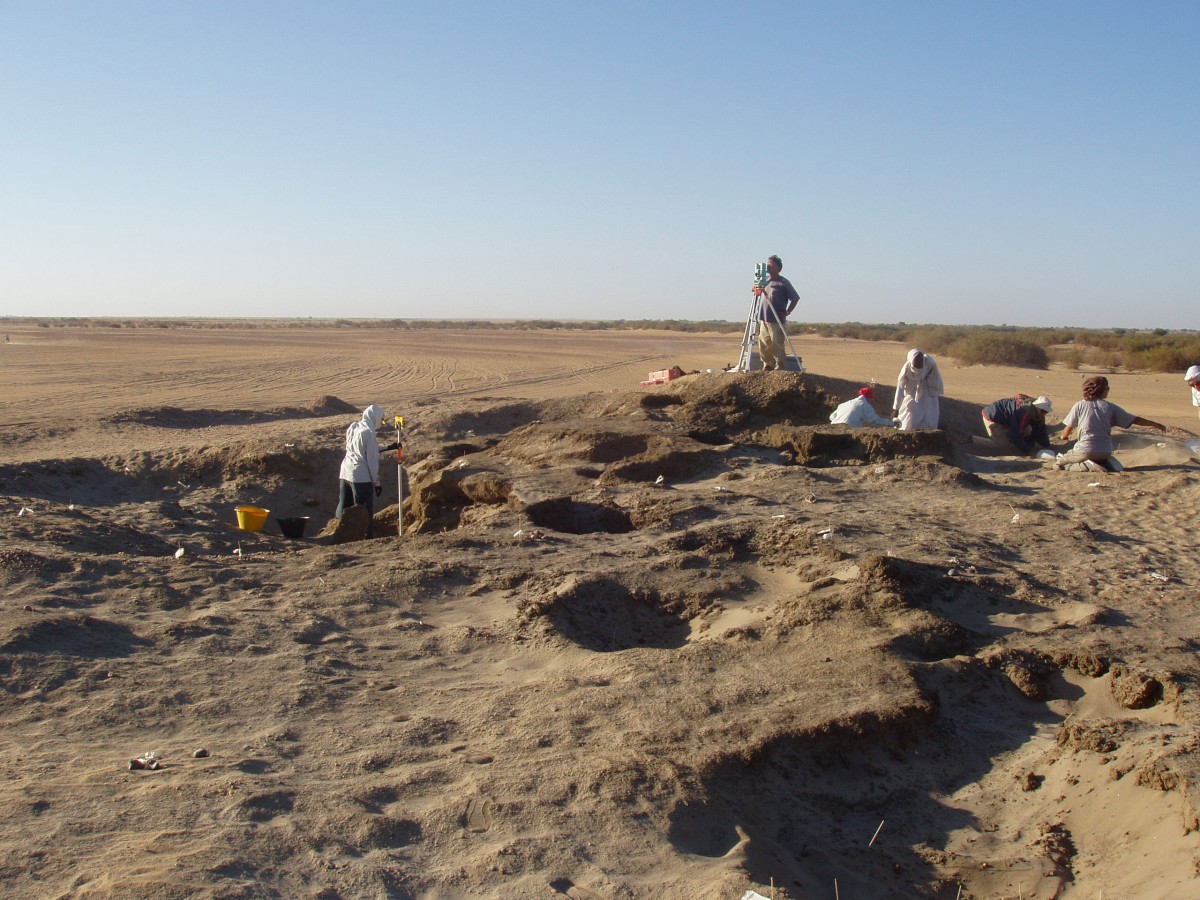 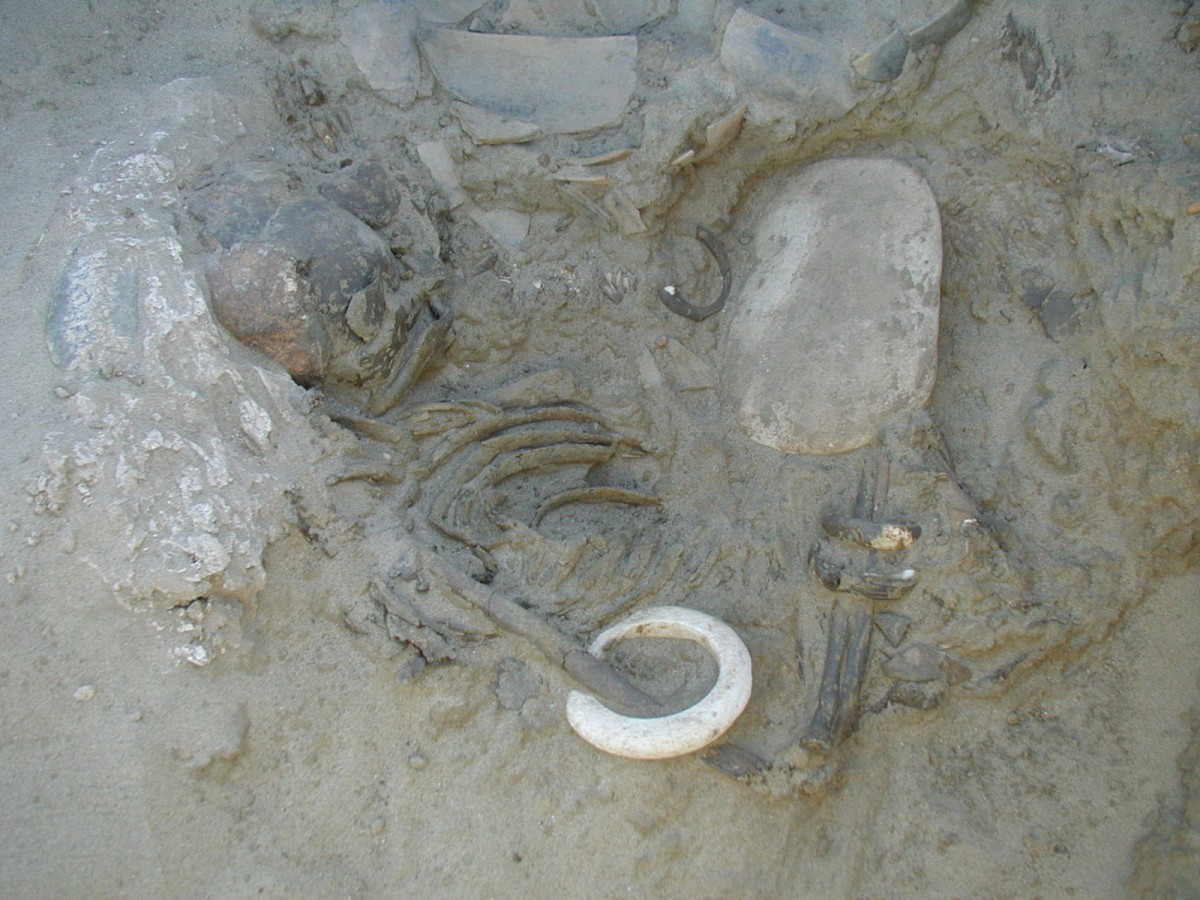 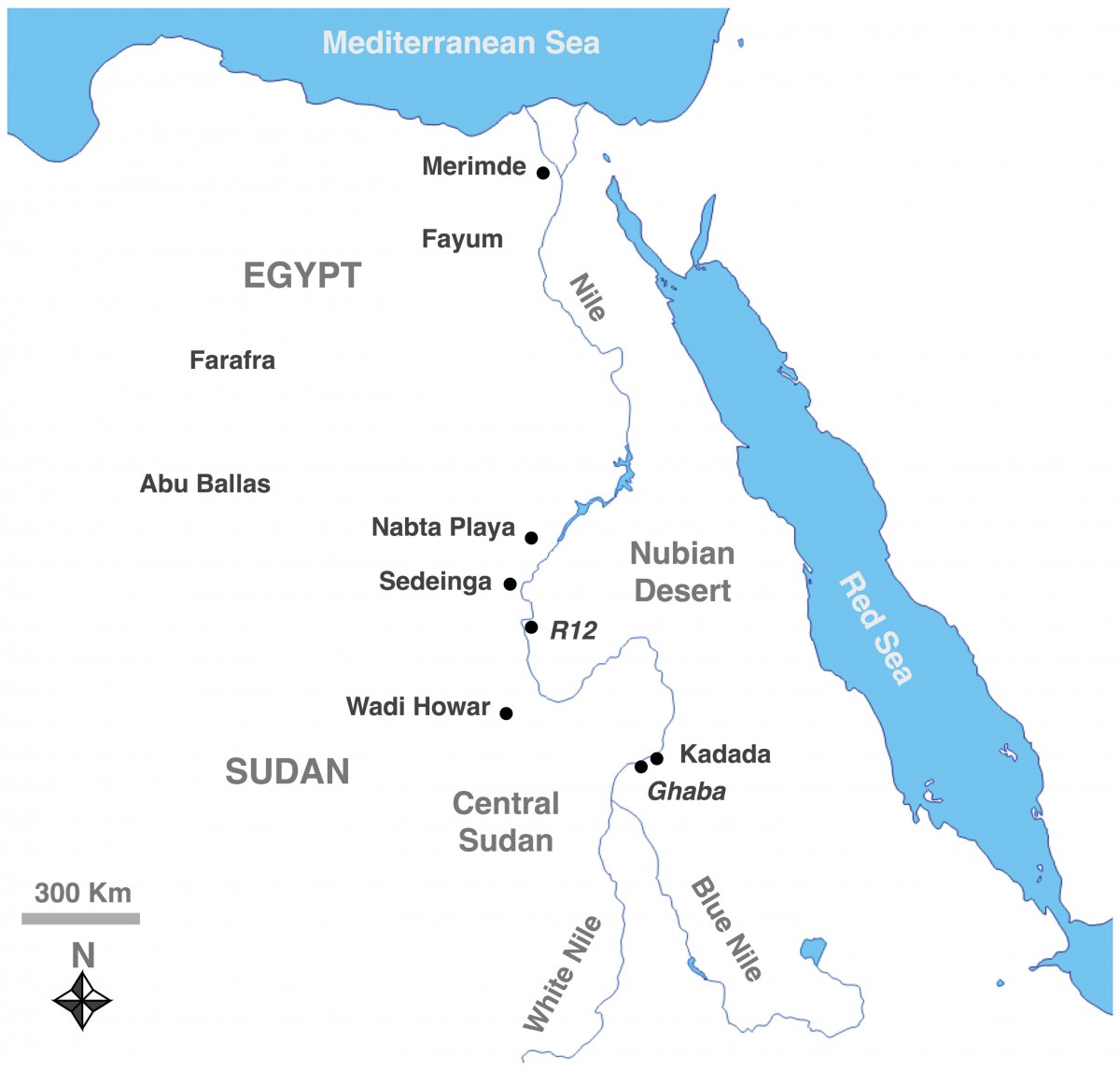 Scientists established that they were part of human nutrition 7,000 years ago

Cereals have been exploited by humans as early as 7,000 years ago, as researchers have concluded from evidence deriving from two Neolithic cemeteries in Central Sudan and Nubia. A research team from Barcelona, Treviso, London, and Kiel was successful in identifying ancient barley and wheat residues in grave goods and on teeth from the cemeteries.

So far scientists estimated that barley and wheat were first cultivated in the Middle East about 10,500 ago and the practice spread eastwards to central and southern Asia, and westwards, to Europe, the Mediterranean and North Africa. It was also thought that animals had been domesticated before cereals in the Sudan region of Africa. However, according to the above findings, in the region of Central Sudan and Nubia, communities cultivated wheat and barley at the height of animal domestication. The two prehistoric African cemeteries are Ghaba (Sudan) and R12 (Nubia).

Dr. Welmoed Out from the University of Kiel also added that the fact that graves seemed to have been placed as grave goods in the graves implies they had a symbolic meaning as well.

The research team, coordinated by Welmoed Out and the environmental archaeologist Marco Madella from Barcelona used special equipment to determine the exact age of the evidence. In particular, they used a special high-quality light microscope, as well as radiocarbon analyses, on microscopic plants from the graves (opal phytoliths and starch grains) and dental calculations (calcified plaque or tartar). Mineral plant particles, the so-called phytoliths, survive for a very long time, even when other plant remains are no longer discernible. In addition, calculus on the teeth provide evidence about the diet of these prehistoric humans due to the starch granules and phytoliths.

The results of the analyses were recently published in the journal PLoS ONE.