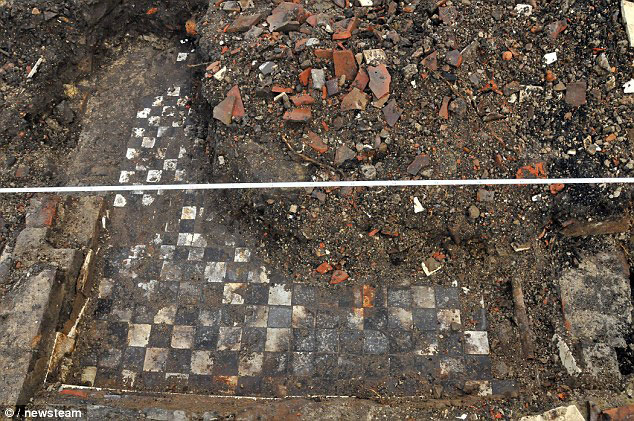 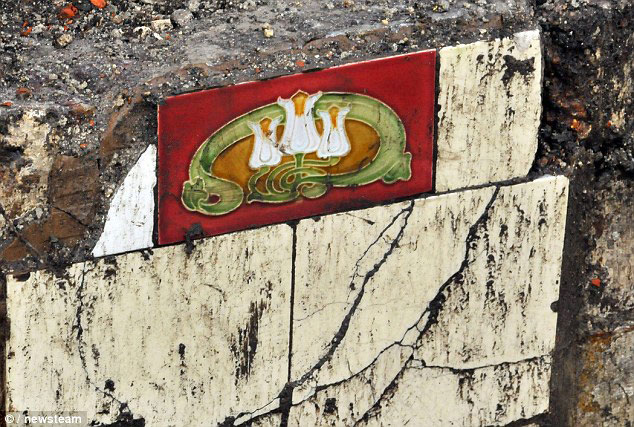 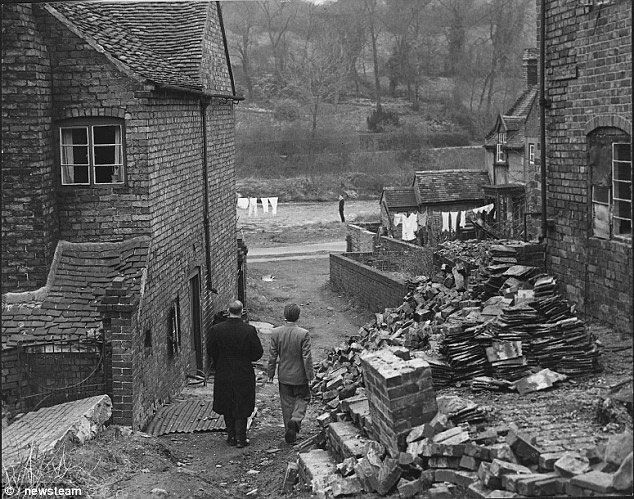 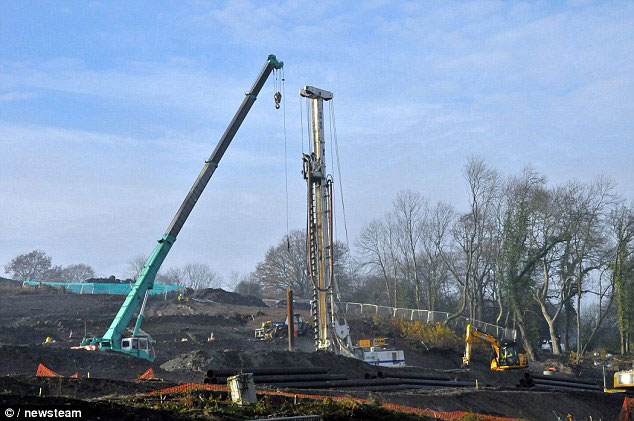 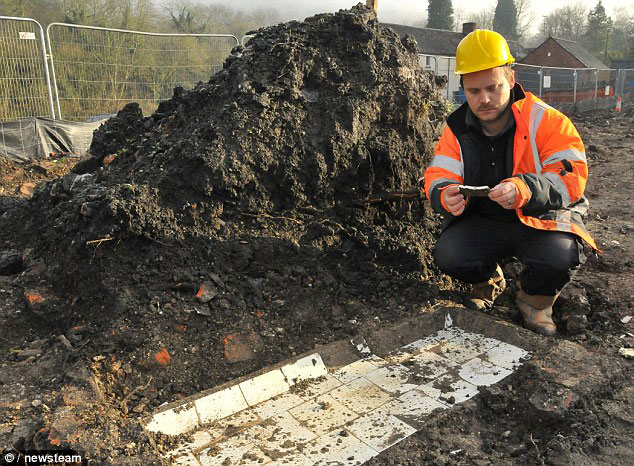 The findings include amazingly intact tiled and mosaic floors

The remains of cottages buried by an enormous landslide in 1952 in Shropshire, Britain, have now been uncovered, revealing amazing artefacts and tile floors among others. The uncovering started when works, part of a million-pound project, started being performed on the River Severn banks to stabilise the area between the Jackfield Tile Museum and the Boat Inn.

The landslide, which took place in 1952, covered 27 houses from Jackfield, Shropshire, with silt, mud and soil. Now, 62 years later, workers at the site were astonished when they uncovered artefacts including an ornate Roman-style mosaic floor, an intact bread oven, patterned floors, even an old kettle, almost intact.

The patterned floors, made of Art Nouveau tiles, are thought to date back to the Victorian Era and their construction is estimated between 1890 and 1910.

Jackfield was used as a river port for nearby Broseley and Benthall and a railway was built in the region in 1605. In late 1951 people noticed that nearby railway lines began to buckle and bend under the weight of the moving earth. Soon cracks began to appear in the walls of the village and a few months later the first houses began sliding towards the River Severn.

Jackfield was famous for its pottery and corn mills, from the 17th century, gradually expanding into the production of tiles in the early 19th century. That probably accounts for the elaborate tiles found on cottage floors, as the owners were thought to be workers who either had been given the tiles as a supplement to their wages or had been allowed to buy them very cheaply, according to archaeologist Shane Kelleher, from Ironbridge Gorge Museum Trust. He believes the checkerboard-style floor discovered likely dates back to the late 19th century.

The inhabitants of Jackfield had plenty of time to evacuate the buildings and remove their belongings, thus no bodies are expected to be found at the site.
Neal Rushton, an engineer with Telford and Wrekin Council, said that 2.000 steel piles were being driven into the banks of the Severn to prevent the collapse happening again. He added that the foundations of the buildings will be preserved for future generations where conditions allow it. The work at the UNESCO World Heritage Site is expected to be completed by 2016.