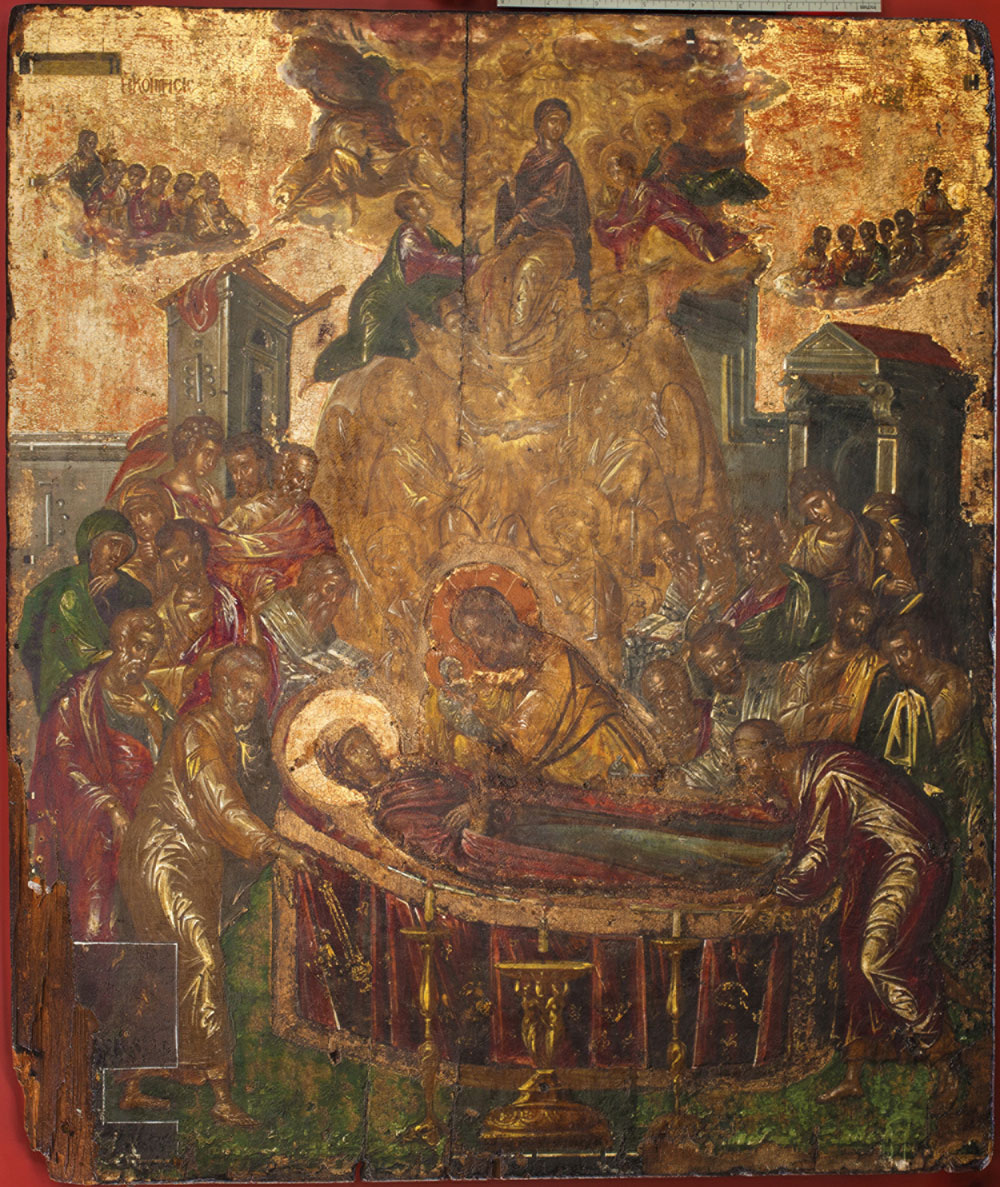 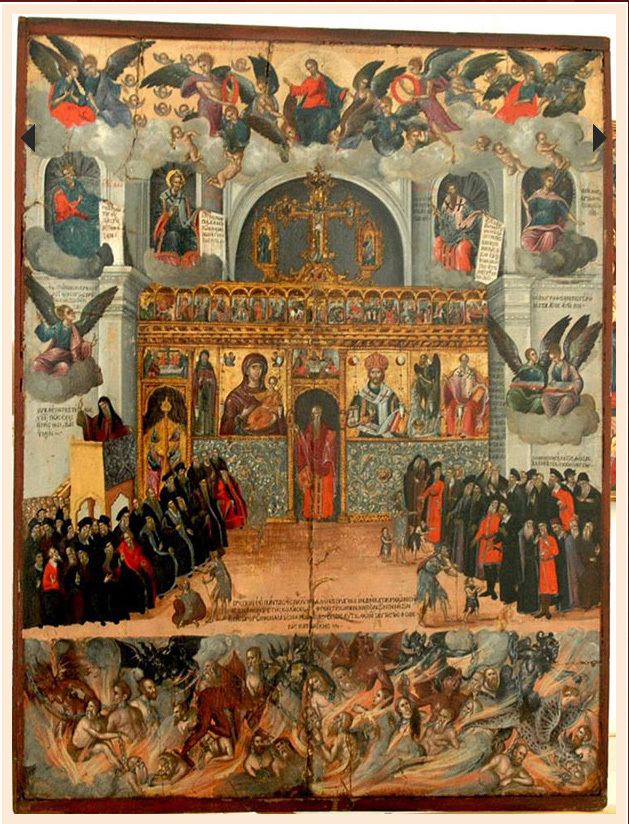 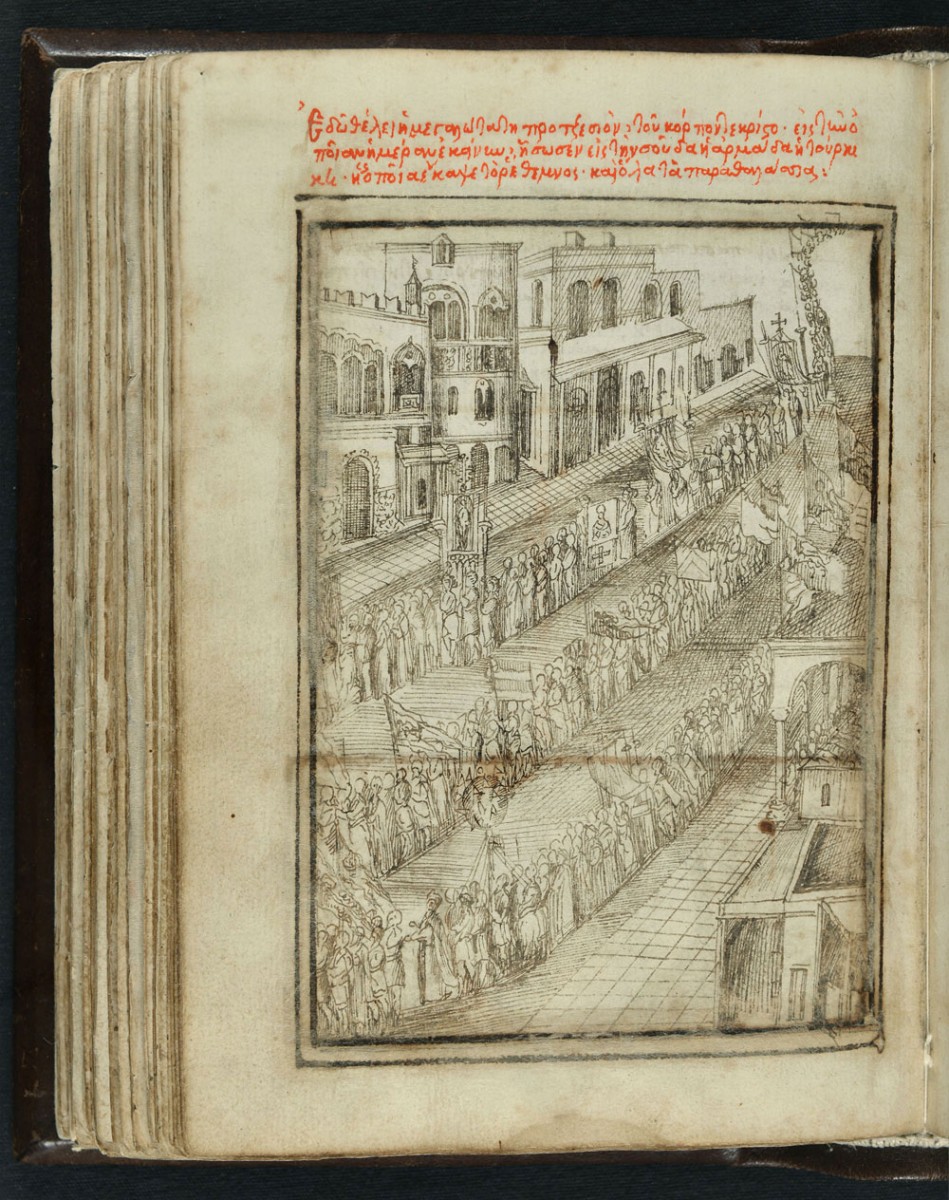 A unique exhibition at the Byzantine and Christian Museum of Athens