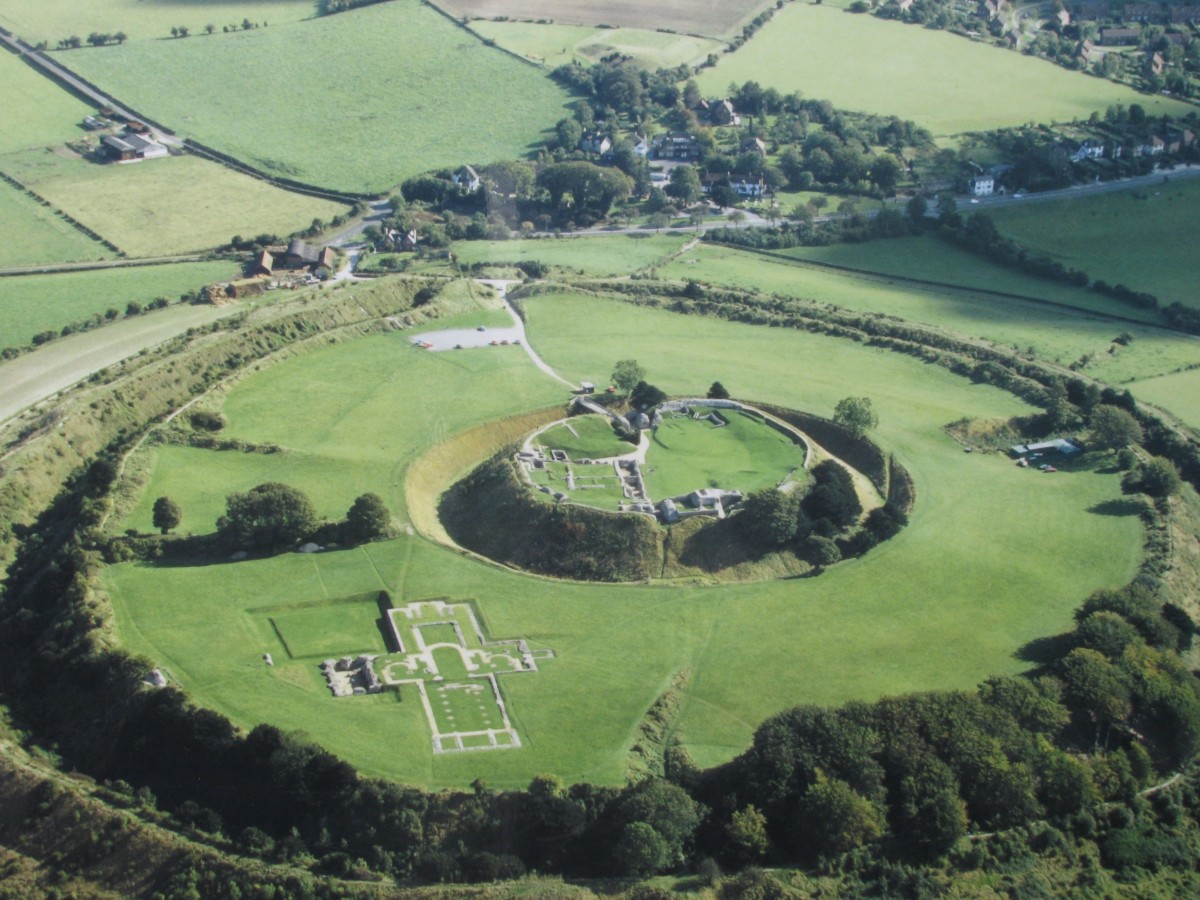 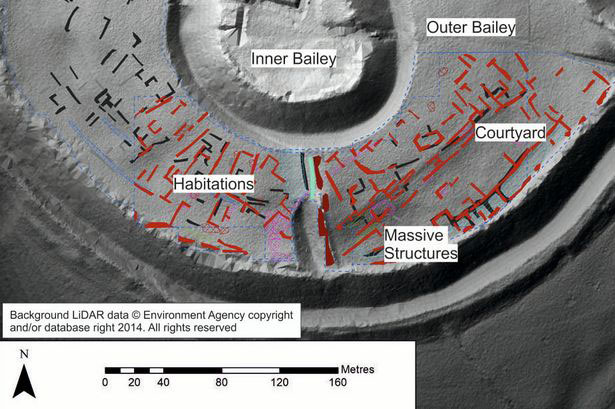 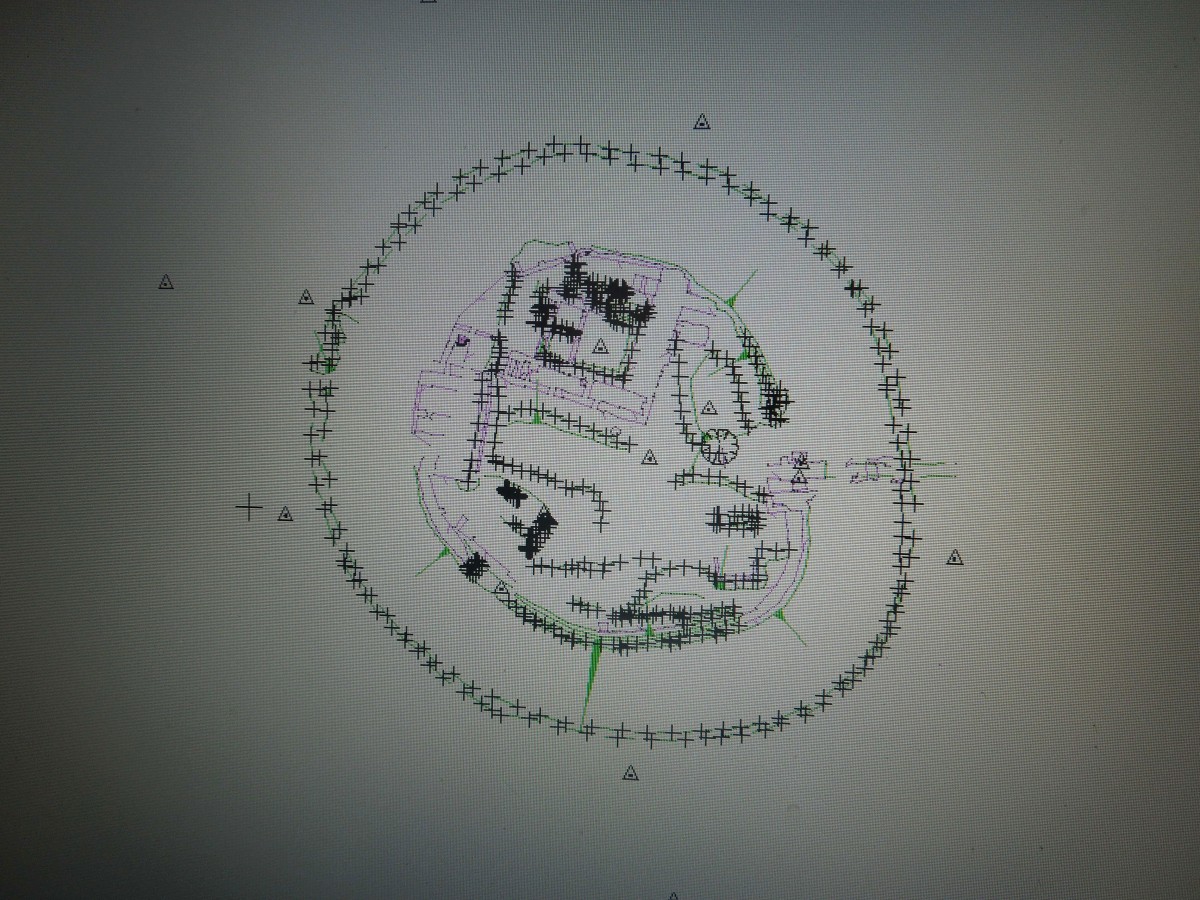 The site of Old Sarum is located about 2 miles north of Salisbury in the Avon Valley. It is a multivallate Iron Age fort, originally established around 400BC, with signs of Roman occupation as well as Norman and Saxon traces. I was also the location of the original Salisbury.

So far it was known for combining a royal castle and cathedral within Iron Age fortification. Its ecclesiastical power faded during the 1220s when a new cathedral was built in New Sarum (present day Salisbury).

The latest survey of the site, however, carried out by the University of Southampton, focused on the inner and outer baileys of the fort revealing the plan of the city, including not only residential but also industrial structures, such as furnaces.

The research project of the University of Southampton now aims to continue investigating the area, offering students of archaeology the opportunity to carry out geophysical surveys of the area with the use of various methods, such as earth resistance survey, GPR, and ERT.

The surveys have so far produced evidence of a bustling, vibrant town, established shortly after the Norman conquest, showing that there’s more to the site than just the fortification and cathedral.