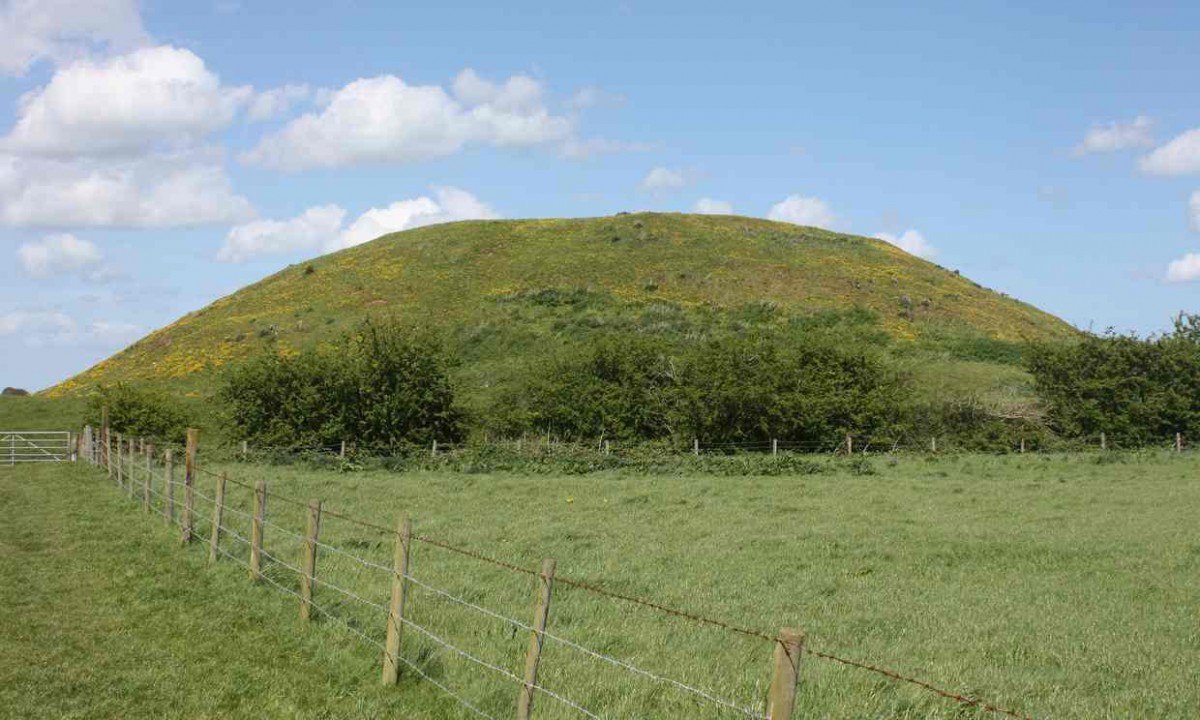 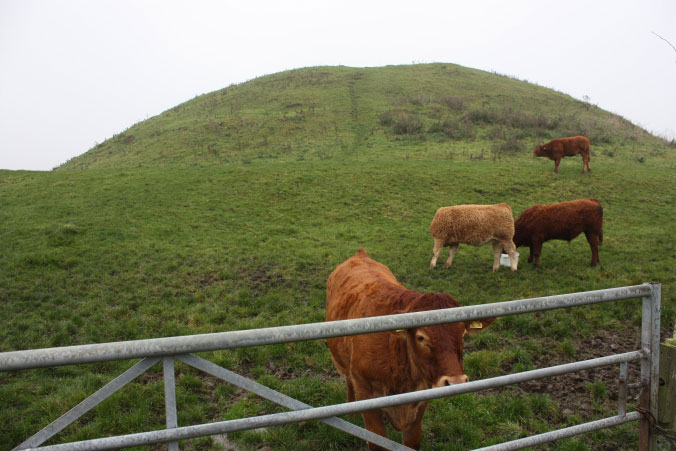 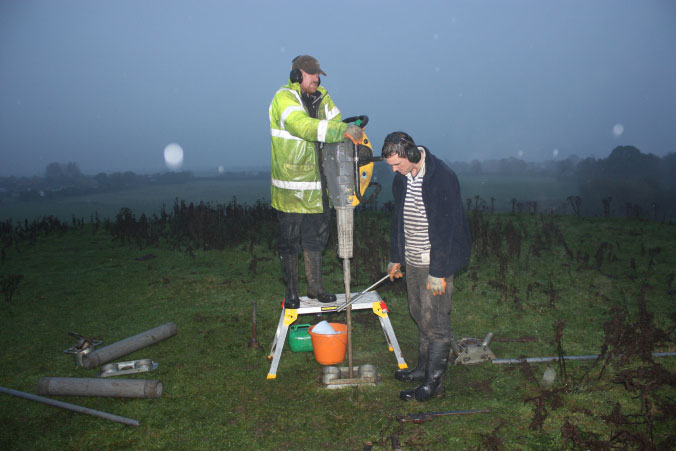 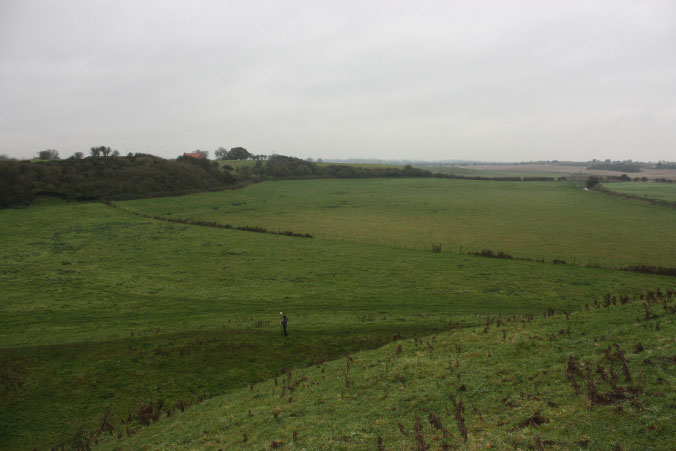 It was hiding in plain sight

A mound in Yorkshire is an Iron Age monument rather than a Norman castle motte as it was previously thought, archaeologists say.

The mound near Bridlington, 85 metres wide and 13 metres high, was thought to be part of a Norman notte and bailey. However, archaeological analysis of the soil from its core showed it is 2,500 year old. According to Dr Jim Leary from the University of Reading who led the excavation, the monument is the largest Iron Age mound in Britain.

Archaeologists from the University of Reading say that the Skipsea Castle is more similar to Silbury Hill in Wiltshire than a Norman era bastle. This makes it a unique Iron Age monument, since only smaller burial mounds from this period were known and the closest mound of a similar size is in Heuneburg, Germany.

The discovery was made using a novel technique to investigate, for the first time, some of the best known mottes in England, to learn more about when they were built or re-used.

Working alongside colleagues at the Scottish Environmental Research Centre at East Kilbride, the team from Reading drilled small boreholes through the tops of each mound down to their bases. They were thus able to recover material for laboratory analysis, whilst at the same time preserving the integrity of the monuments. From tiny pieces of evidence, such as charred seeds or pollen, the archaeologists have been able to reconstruct the environment the mounds were built in, while organic material has been radiocarbon dated revealing the age of the mottes.

Excavations took place as part of the project “Extending Histories: from medieval mottes to prehistoric round mounds”, funded by the Leverhulme Trust. The round mounds project is conducting research and excavations in mounds all over the UK, trying to reveal the date of construction, sequence of development and environmental context, hoping to eventually clarify whether they were used as burial sites or something else.