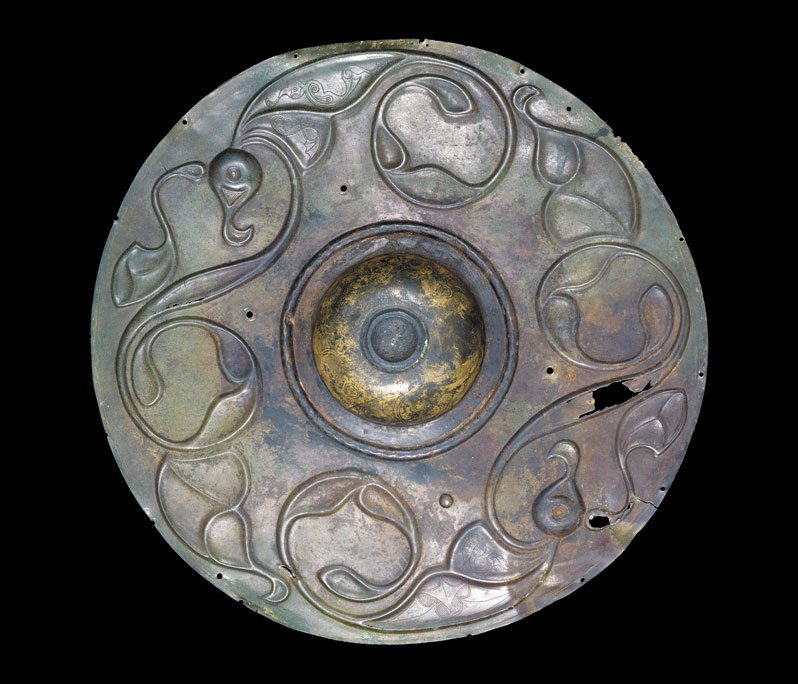 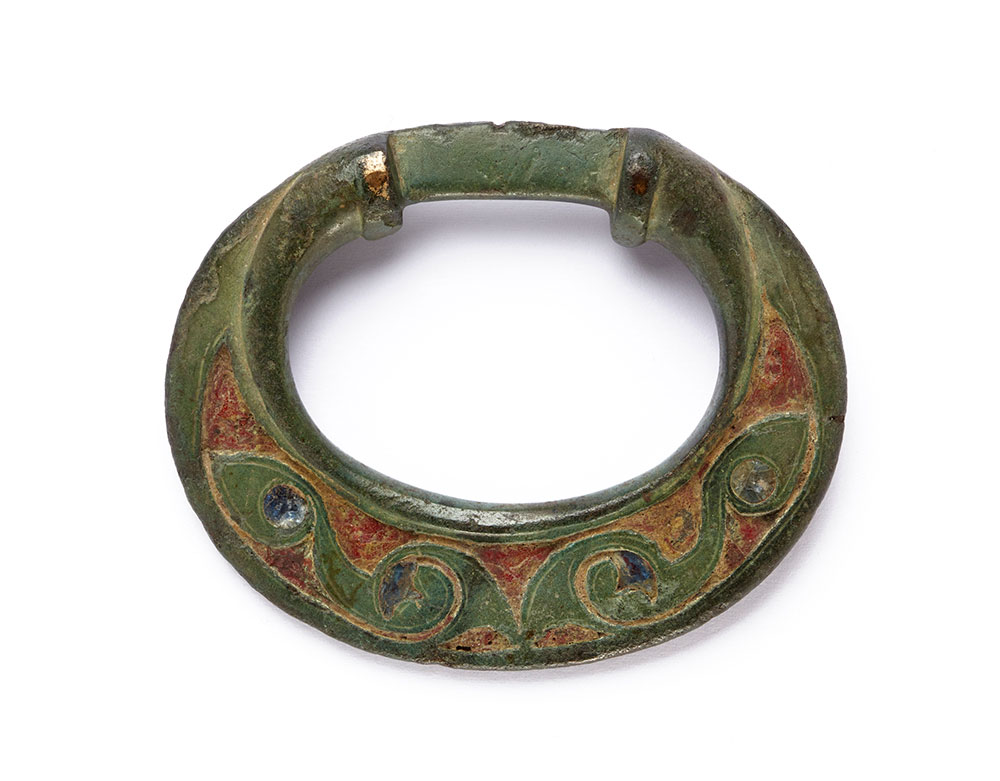 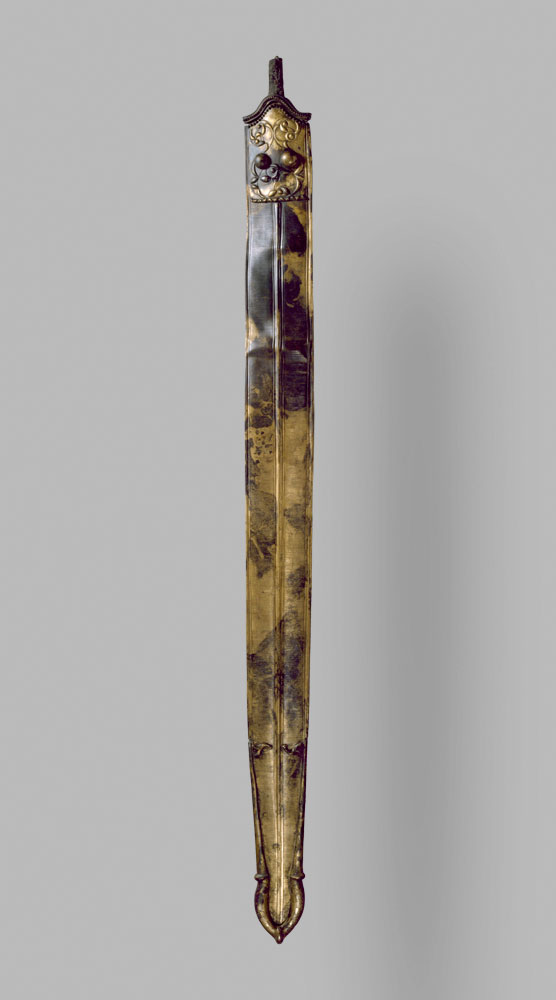 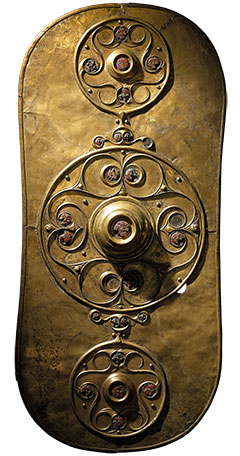 An its contemporary influence reviewed at British Museum exhibition

A project exploring Celtic art, its spread and influence, as well as its potential links to the wider Eurasian world has been initiated by Oxford University. The innovation the project is applying is that so far Celtic art had been examined in a European context, while now it is explored within a wider scope, including the relationship between Celtic art and Iron Age art in the Eurasian steppe.

Celtic art started c. 475 BC and spread from central Europe to Ireland and Romania. In contrast, at about the same time, in Greece, the beginning of realistic art which later spread in the Mediterranean world is recorded, laying the ground for the Classical art of Rome later on. Both art forms are thought to have been influenced by interaction between Europe and Asia. Celtic art developed rather suddenly, incorporating s-forms, spirals, circles, interlaced designs, and plant or animal ornament in ambiguous forms. The team of scientists participating in the project will research a group of artefacts in excavations and museum collections that are traditionally described as ‘Celtic’ because of this type of designs they include.

To receive the relative input the team will examine Iron Age tombs found in Siberia, Mongolia and Kazakhstan, where Roman glass, Chinese silk and Central Asian textiles have been found. The designs on the findings from this area, although different, bear significant similarities to the themes and elaborate styles of Celtic Art.

Therefore, the team looks into regional variations of Celtic art across Europe, expanding the boundaries of the research framework to nomadic Eurasian peoples inhabiting the European end of the steppe between Central Asia and China, often referred to as Scythians or Sarmatians. Communication routes across this area later on formed part of the Silk Road and influenced significantly artistic and cultural exchanges between East and West.

Scientists will also examine museum collections in France, Germany, Switzerland, Austria, and the Czech Republic, as part of the ‘European Celtic Art in Context’ project, a joint venture of researchers from Oxford and Cambridge with the British Museum, funded by the Leverhulme Trust.

At the same time visitors of the “Celts, Art and Identity” exhibition at the British Museum will be able to get an insight of the full history of Celtic art and Identity. It is the first major exhibition examining a wide range of Celtic art influences stretching to contemporary Celtic influences, on various cultural fields, from art, music and literature to sport and spirituality.