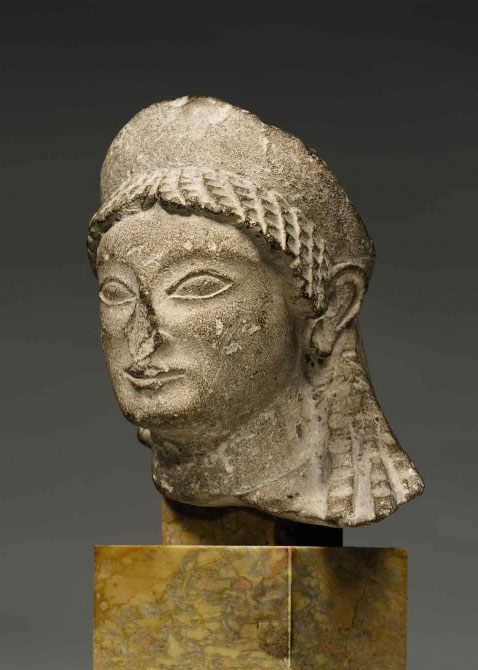 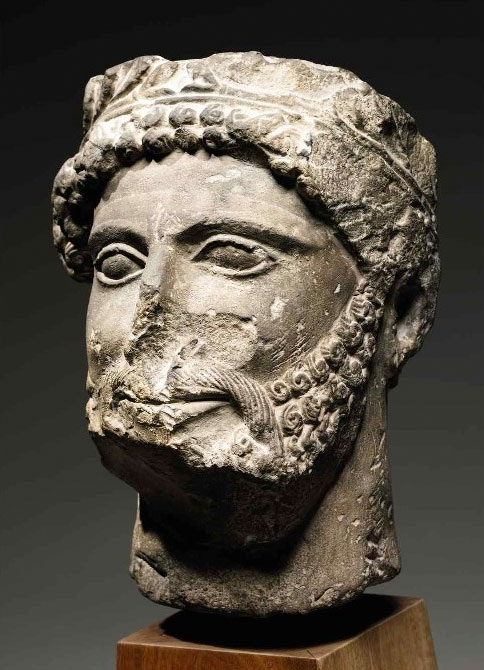 Walk of Truth had demanded their withdrawal