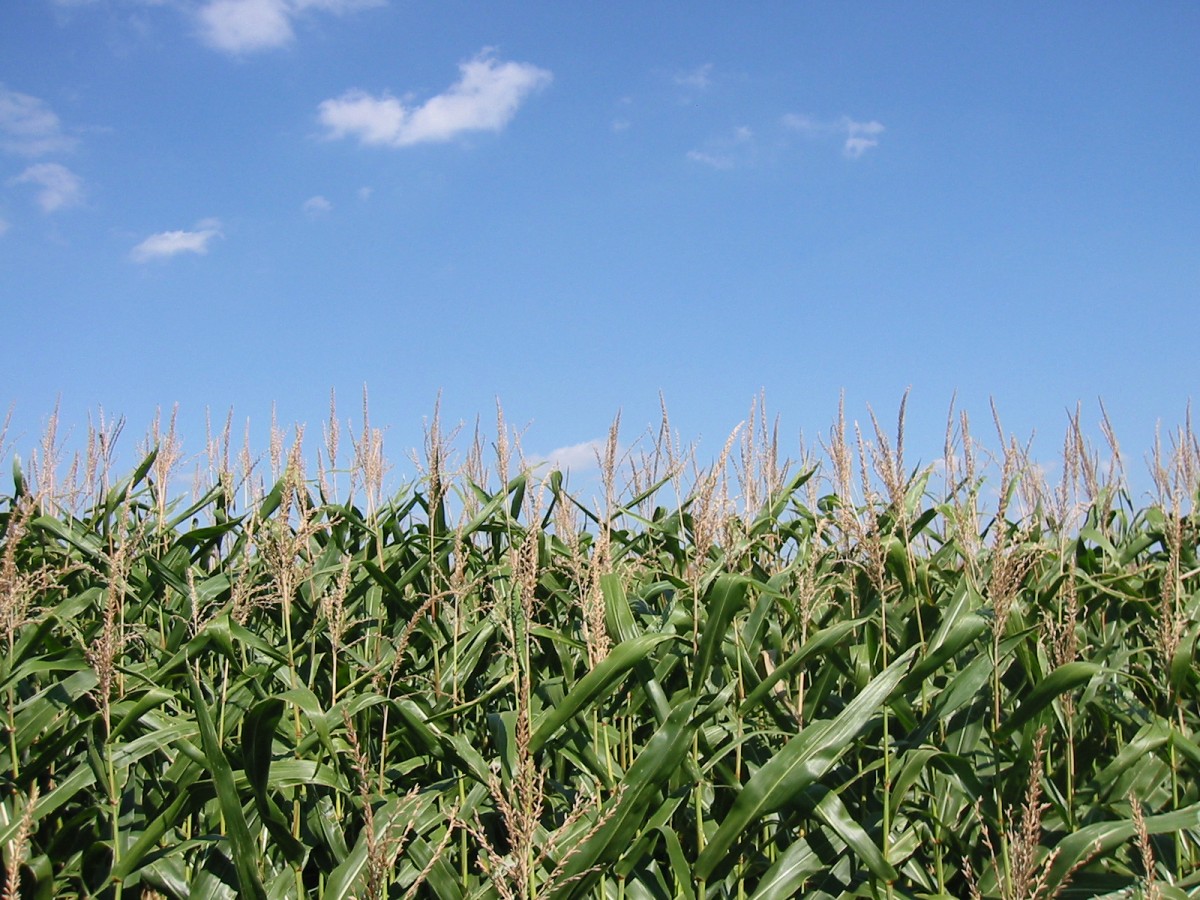 After it was first domesticated from the wild teosinte grass in southern Mexico, maize, or corn, took both a high road and a coastal low road as it moved into what is now the U.S. Southwest, reports an international research team that includes a University of California, Davis plant scientist and maize expert.

The study, based on DNA analysis of corn cobs dating back over 4,000 years, provides the most comprehensive tracking to date of the origin and evolution of maize in the Southwest and settles a long debate over whether maize moved via an upland or coastal route into the U.S.

The study compared DNA from archaeological samples from the U.S. Southwest to that from traditional maize varieties in Mexico, looking for genetic similarities that would reveal its geographic origin.

“When considered together, the results suggest that the maize of the U.S. Southwest had a complex origin, first entering the U.S. via a highland route about 4,100 years ago and later via a lowland coastal route about 2,000 years ago,” said Jeffrey Ross-Ibarra, an associate professor in the Department of Plant Sciences.

The study further provided clues to how and when maize adapted to a number of novel pressures, ranging from the extreme aridity of the Southwest climate to different dietary preferences of the local people.

“These unique data allowed us to follow the changes occurring in individual genes through time,” said lead author Rute Fonseca of the University of Copenhagen. Researchers used these data to identify genes showing evidence of adaptation to drought and genes responsible for changes in starch and sugar composition leading to the development of sweet corn, desired for cultivation by indigenous people and later Europeans.