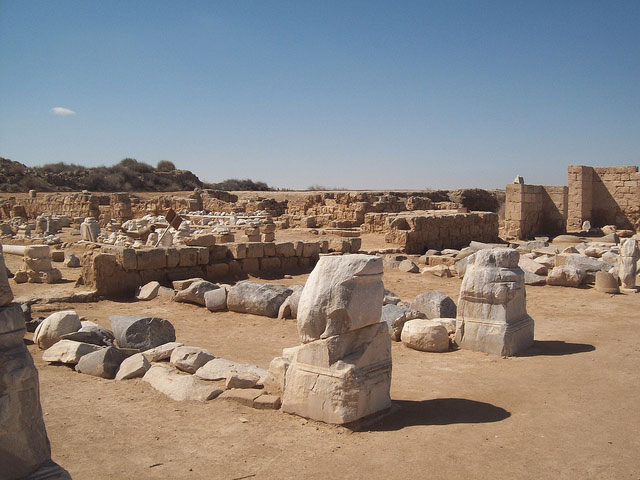 No clear answer has been given regarding their resuming

About 13 archaeological projects in Egypt have been suspended since the uprising in 2011, according to an article published in Egypt Independent.

According to the news website, studies have been conducted to establish whether works on the suspended projects will resume, offering them at public auctions. Some parts have been accomplished, while at others works have not started yet.

However, according to Mohamed Reda Youssef, general director of the engineering department of Alexandria and Delta antiquities, the department addressed the Supreme Council of Antiquities over finding legal solution for the suspended projects but the duration mentioned in contracts between the council and the companies carrying out the projects ended after the financial requirements were not provided.

The required funds to resume the suspended projects are estimated at LE320 million, without taking consideration the need of funds for new ones.

As Youssef stated, the council decided to either withdraw the projects from the state budget or to reschedule them with the companies. A final decision should be reached only by the council’s board, though nothing has yet been decided.