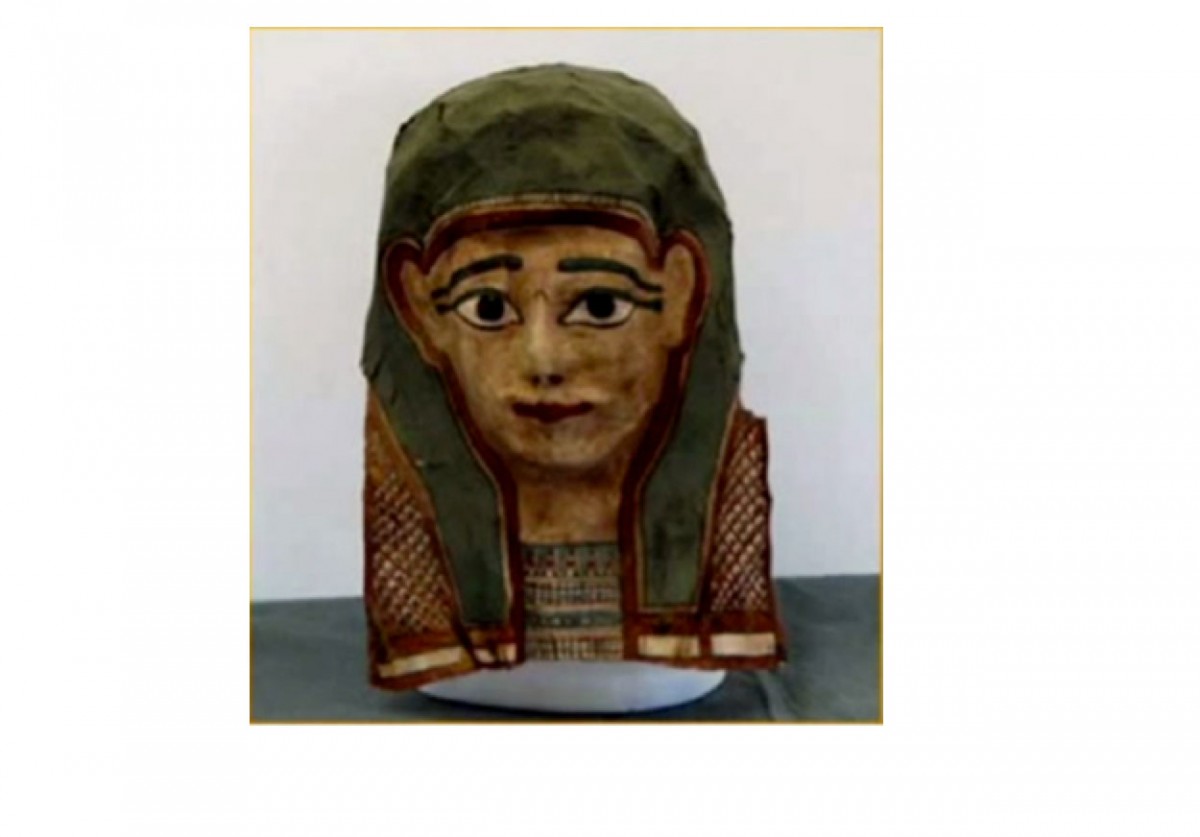 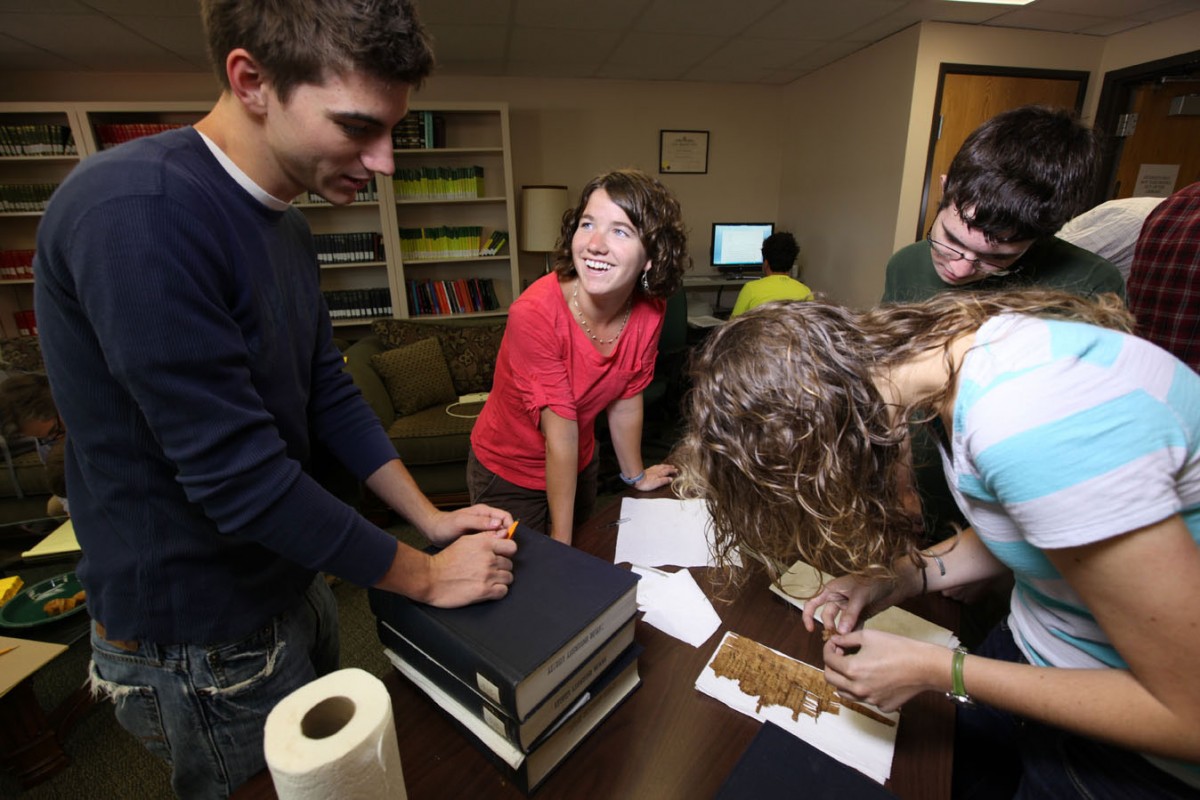 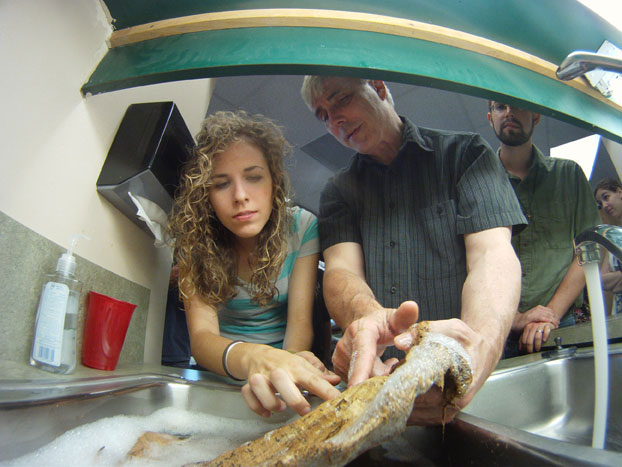 Scientists were able to separate the recycled papyrus used

A fragment of what could be the earliest copy of the Gospel of Mark was discovered in the face mask of an Egyptian mummy.

With the exceptions of kings and royals, face masks for mummies in ancient Egypt were occasionally made from papyrus, glued together in layers. Papyrus was not easy to find, so it was often recycled. Today, thousands of years after it was constructed, researchers managed to take appart the papyrus layers of a mask by dissolving the glue that kept them together without destroying the ink writing on them, and discovered that one piece contained a fragment from the Gospel of Mark.

A team of scientists and scholars led by Craig Evans, an expert in Biblical texts at the Acadia Divinity College, has used this technique to extract hundreds of ancient texts from the masks of various mummies.

Craig Evans stated that after the research is completed thousands of texts will have been recovered, as several papyri were used for the creatiion of one single mask. Some of the texts were part of personal and business correspondence, revealing dates. Thus the team was able to date the Gospel of Mark fragment to the 1st century. If the team’s first century calculation is accurate for the age of this fragment, it predates the current oldest copy of the Gospel of Mark by almost 150 years.

Evans’ discovery is highly significant, however there are many scholars in the archaeology world who disagree with dismantling ancient mummy masks to access the papyrus texts. His way of access to the masks and method of radio carbon dating have also been questioned.

According to Evans, though, most of the masks under investigation were part of private collections, so the team could not reveal any information on the content of the papyri. The discovery of the specific text was announced only because news of its existence was leaked in 2012.

Publication is expected to take place later this year.