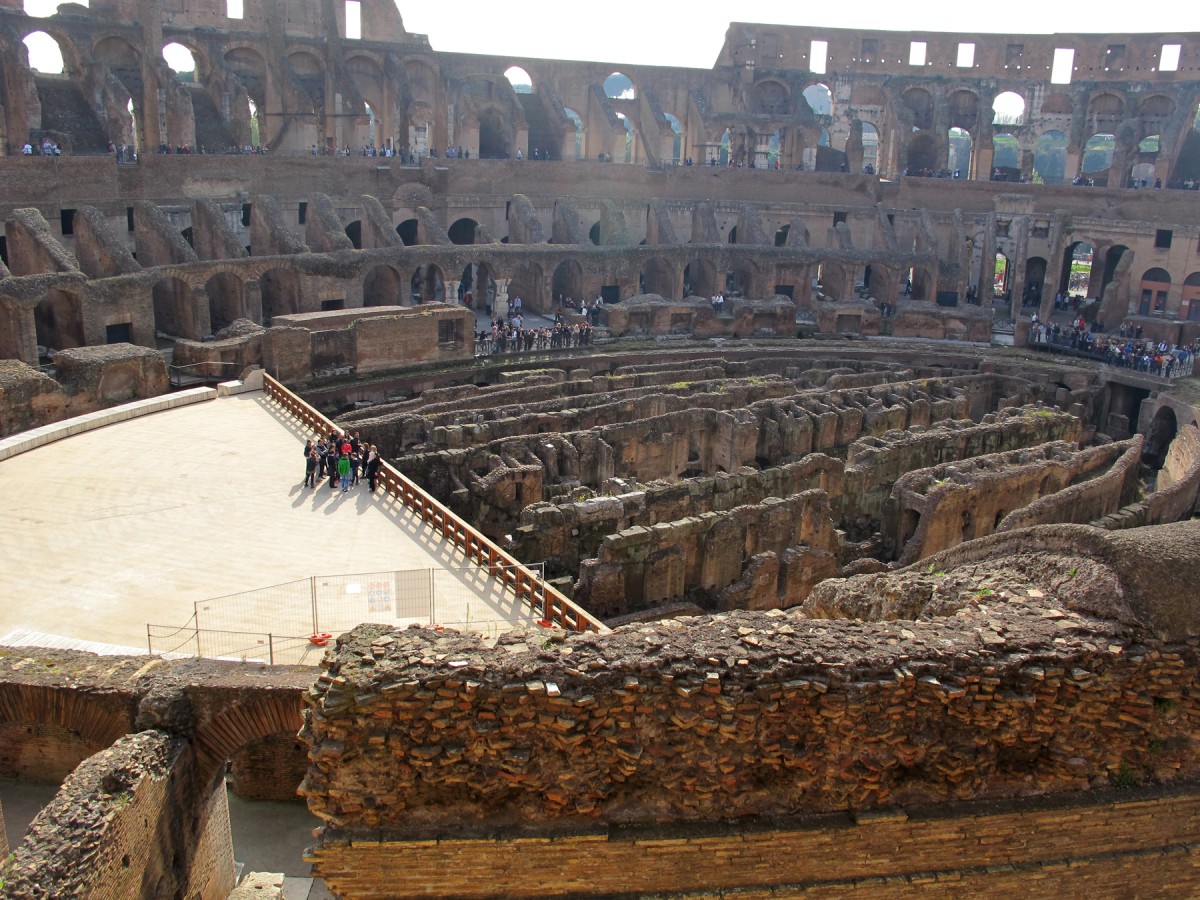 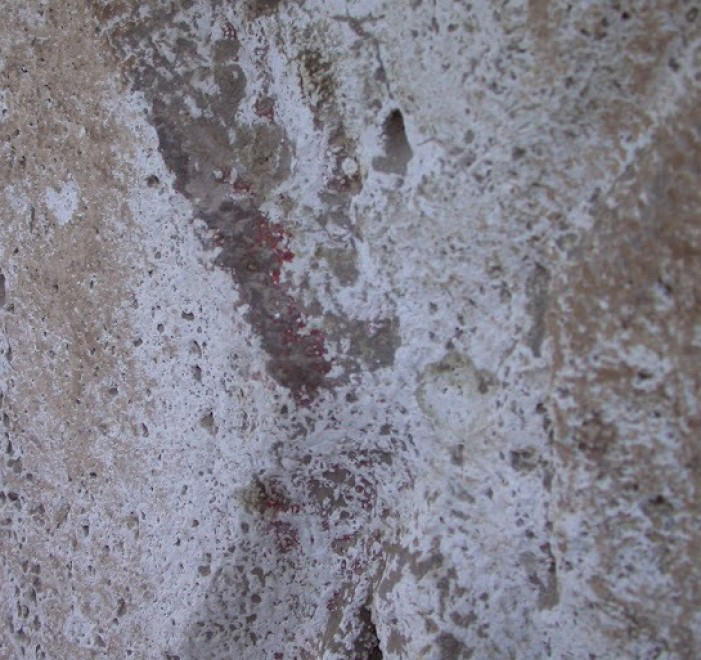 The marks indicate sectors of amphitheatre

A new astonishing detail has come to light during the ongoing restoration of the Colosseum, which started in 2013. After the traces of ocher and white pigment, now traces of red colour have been found with which the numbers of the seats were marked on the arches. Restorers say the numbers indicate the different sections of the Flavian Amphitheatre, so that visitors could be guided to their seats, assigned according to social class.

The cavea (auditorium) was divided into four tiers. Each tier was divided into sections (called the maeniana) by curved passages and low walls (the praecinctiones), and were subdivided into wedges (cunei) accessed via the steps and aisles from the Vomitoria. Each row (gradus) of seats was numbered, permitting each individual seat to be exactly designated by its gradus, cuneus, and number.

The seating at the Colosseum was divided into four main sections containing wedges of seating stretching up and back from the edge of the arena. The areas of seating reflected the social status of the occupant in Roman society. The Patricians and Plebeians were originally the only two classes of Romans but then the Equites or Knights were added. The Equites belonged to the social class that was just below the level of senator,  they had control over administration and finance.

Where a person sat in the Colosseum and the style of dress worn marked out immediately to fellow Roman citizens precisely their position in Roman social hierarchy. In c. 20 BC the Emperor Augustus introduced an edict called the Lex Iulia Theatralis which stipulated the seating arrangement of all the different classes in public places like theatres, amphitheatres and circuses.

The monument’s director Rossella Rea said it was an “exceptional discovery”, since restorers did not expect that the painted numbers had survived.

Restoration project director Cinzia Conti said the discovery was made possible thanks to the water-powered process of the restoration, which removes dirt and smog residue but preserves the ancient surface beneath.