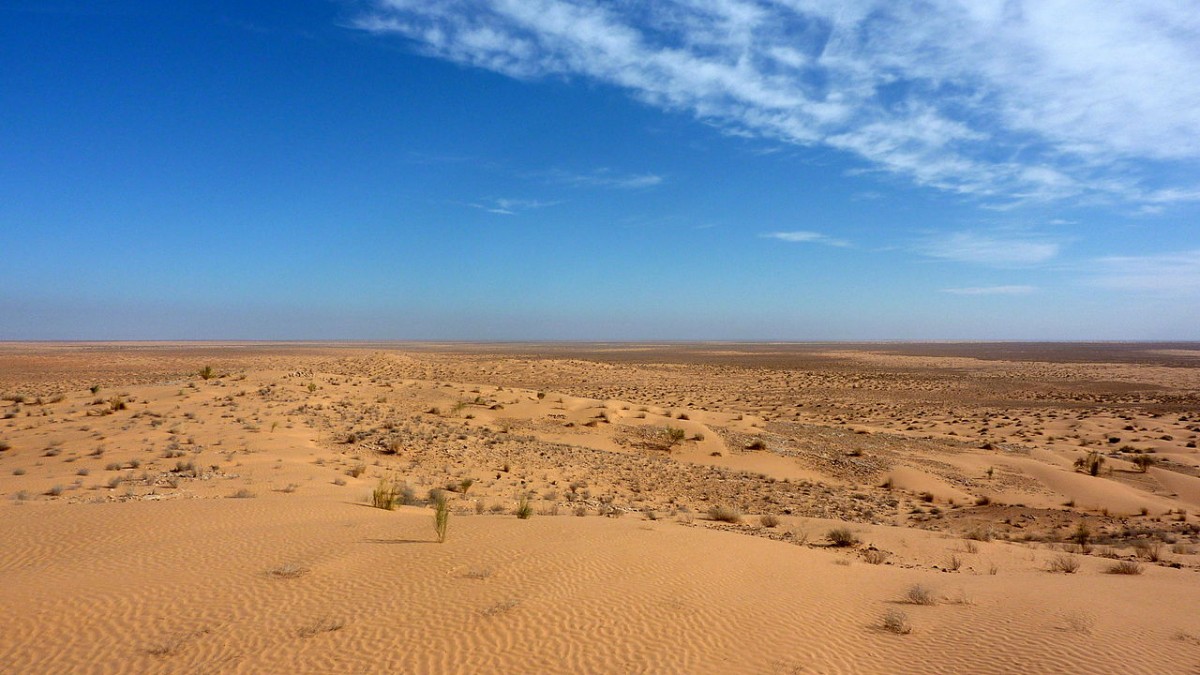 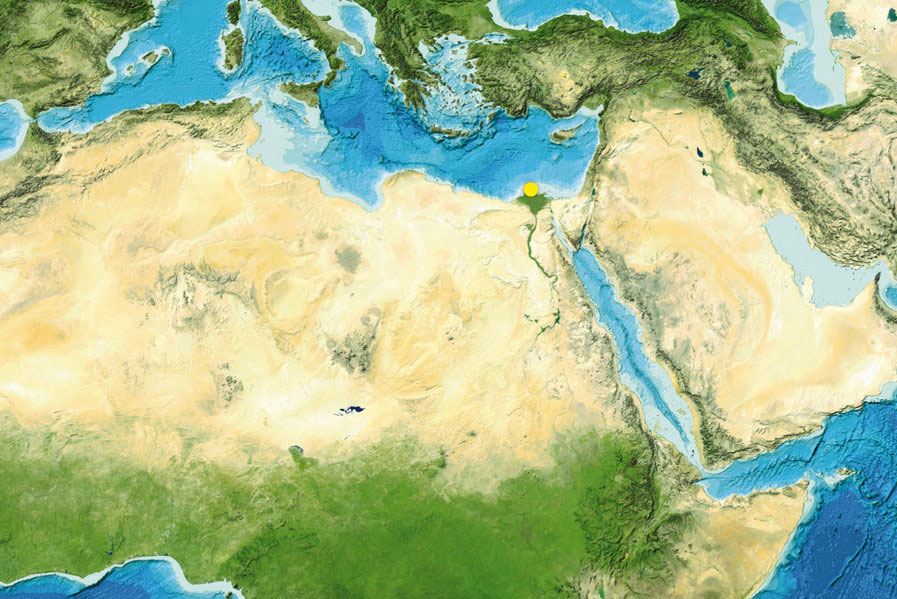 Rapid end of the Green Sahara 8,000 years ago

9,000 years ago most of the Sahara was covered by large lakes and savannah that were populated by herds of wild game…

Scientists from the GEOMAR Helmholtz Centre for Ocean Research Kiel and the Royal Netherlands Institute for Sea Research (NIOZ) now have discovered that vegetation at the end of the Green Sahara disappeared much faster than previously assumed. This probably forced the Neolithic populations to start farming. The study has been published in the international open-access journal PLOS ONE.

Reconstructing the climate of the past is an important tool for scientists to better understand and predict future climate changes. This also applies to the relationships between human activities and environmental changes. In that respect, the Sahara Desert and the Nile valley are key areas since they underwent drastic environmental modification during the course of the last 10,000 years. In the same period, called Holocene by scientists, they were as well the scene of crucial steps of human evolution.

At the beginning of the Holocene precipitation in northern Africa was much higher than today. The Sahara was a green savannah where large herds of wild game lived. But in the following millennia the region became one of the most arid areas on Earth.

“Though the changes in temperatures and precipitation needed millennia, the vegetation changed dramatically in the course of centuries or even decades”, says lead author of the study, Dr. Cecile Blanchet.

The initial forcing of the climatic changes during the Holocene was a southward migration of the African monsoon and its associated rain belt. “But there are large regional discrepancies in timing and intensity of the changes, the underlying mechanisms of which remain equivocal”, explains Professor Martin Frank, palaeo-oceanographer at GEOMAR and co-author of the study. During the same epoch, Neolithic human populations also underwent important evolution, such as the initiation of food production and the sedentariness of previously mobile hunter-gatherer populations. “Providing a more precise timeframe for the wet-dry transition at the end of the African Humid Period is therefore crucial to understand early human-environment relationships”, adds Professor Stefan Schouten from NIOZ, also co-author.

For the study Blanchet, Frank and Schouten analyzed a marine sediment core collected off the mouth of the Nile River in 700 metres depth by the German research vessel POSEIDON. Using an innovative combination of geochemical methods they were able to detect traces of the vegetation and eroded soil which had been transported by the river down to the Mediterranean. This allowed them to precisely reconstruct the changes in vegetation, erosion and river runoff in the Nile watershed and their driving mechanisms during the past 9500 years.

This high-resolution reconstruction shows that a rapid degradation of the vegetation occurred about 8000 years ago while the overall river runoff only decreased gradually. These asynchronous changes highlight the role of threshold mechanisms in controlling the timing of environmental changes. Furthermore, the rapid shifts in vegetation and sediment source occurred earlier than in other regional records and may have exerted a significant pressure on the Neolithic population in northern Africa.

“Maybe these fast changes forced people to use domesticated cattle as a sustainable food resource instead of hunting and gathering”, says Dr. Blanchet. Finally the aridification may have forced most of the population to move to the fertile Nile valley, which ultimately gave rise to the development of the high cultures of the Egyptian Pharaonic Kingdoms. “Of course, further research is needed to confirm this relationship between climate and human evolution. But with our results, we have strong evidence that even a slow climate change can cause rapid and dramatic changes in the environment, which would surely impact human societies” says Dr. Blanchet.