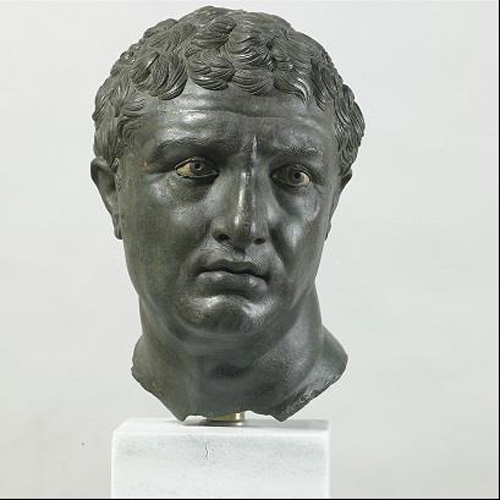 Power and Pathos: Bronze Sculpture of the Hellenistic World

Greece will contribute with rare works of art from different museums

Beginning in March 2015, the Palazzo Strozzi, Florence; the J. Paul Getty Museum, Los Angeles; and the National Gallery of Art, Washington, D.C., will present Power and Pathos: Bronze Sculpture of the Hellenistic World, the first major international exhibition to bring together approximately 50 ancient bronzes from the Mediterranean region and beyond ranging from the 4th century BC to the 1st century A.D.

During the Hellenistic era, artists around the Mediterranean created innovative, realistic sculptures of physical power and emotional intensity. Bronze —with its reflective surface, tensile strength, and ability to hold the finest details— was employed for dynamic compositions, graphic expressions of age and character, and dazzling displays of the human form.

From sculptures known since the Renaissance, such as the Arringatore (Orator) from Sanguineto (in the collection of the Museo Archeologico Nazionale, Florence), to spectacular recent discoveries that have never before been exhibited in the United States, the exhibition is the most comprehensive museum survey of Hellenistic bronzes ever organized. In each showing of the exhibition, recent finds —many salvaged from the sea— will be exhibited for the first time alongside well-known works. The works of art on view will range in scale from statuettes, busts and heads to life-size figures and herms.

Power and Pathos: Bronze Sculpture of the Hellenistic World is especially remarkable for bringing together works of art that, because of their rarity, are usually exhibited in isolation. When viewed in proximity to one another, the variety of styles and techniques employed by ancient sculptors is emphasized to greater effect, as are the varying functions and histories of the bronze sculptures.

Bronze was a material well-suited to reproduction, and the exhibition provides an unprecedented opportunity to see objects of the same type, and even from the same workshop together for the first time.

The travel schedule for Power and Pathos: Bronze Sculpture of the Hellenistic World is: