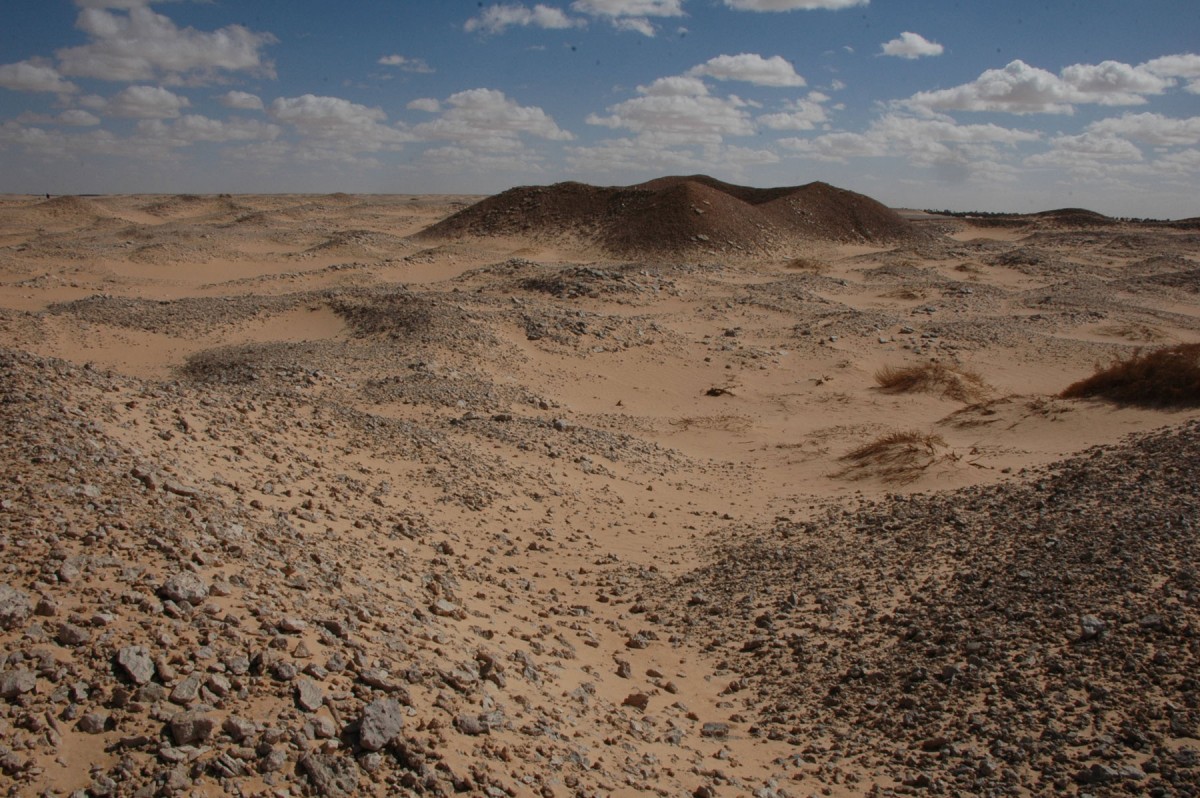 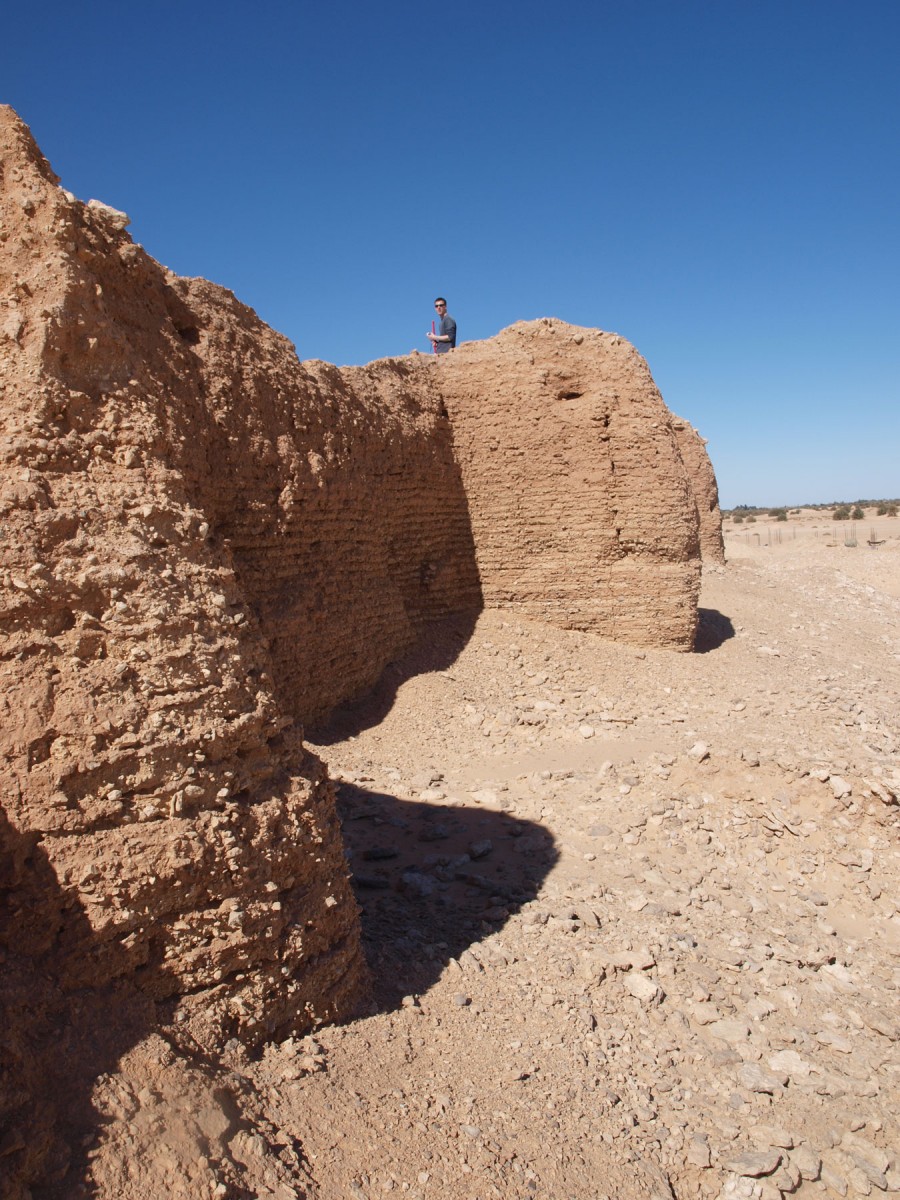 Research will reshape the history of early Africa

The work of a University of Leicester archaeologist investigating a lost civilization in southern Libya will reshape the history of early Africa.

The research of Professor David Mattingly of the School of Archaeology and Ancient History (University of Leicester) conducted in southern Libya will reshape the history of early Africa – after uncovering the mysteries of a lost civilisation of Saharan people called the Garamantes, whose settlements can be as old as 3,000 years.

The £1.8 million project, funded by the European Research Council (ERC), began in 2011 and has uncovered a wealth of knowledge about pre-Islamic and early Islamic Africa, including demonstrating the formation of early states, tracing population migrations and finding some of the earliest evidence of Saharan trade.

Using aerial photography and satellite imagery Professor Mattingly and his team have pieced together the area’s archaeological heritage and discovered hundreds of fortified oasis settlements and advanced water and irrigation systems that sustained advanced oasis agriculture.

These discoveries, based on research from the Trans-Sahara Project, reveal that the sun-beaten and arid lands of the Sahara to have been a much more populous place than first thought.

Professor Mattingly said: “This changes the whole basis of our understanding of human occupation with and contacts across the Sahara. The desert was a much more intensely settled and inter-connected region than we have previously realised.”

Professor Mattingly said: “The Sahara is often depicted as a totally hostile landscape in which only a few scattered nomads could eke out an existence prior to the expansion of Trans-Saharan trade routes in the Islamic era.

“The new evidence suggests that the early medieval expansion of trade and settlement built on earlier initiatives, in which the Garamantes had played a significant role.”

The five-year project looks at the period dating from 500BC to AD 1500. The team started with a focus on southern Libya where the heartlands of the Garamantes were located – once thought to be a nomadic tribe living in scattered camps dotted among the dunes of the central Sahara, the Garamantes are now known to have built sophisticated permanent villages and urban settlements.

They also practised oasis agriculture – exploiting fossil water sources to irrigate crops – and were skilled craftsmen and manufacturers which has been shown by examples of metalworking and textile production found at the archaeological sites. Trade was also an important part of life for this ancient society and demonstrable links with both the Mediterranean and Sub-Saharan zones has shown that they were among the first people to create a Trans-Saharan network of commerce.

But this is not all. As Professor Mattingly’s Research Associate, Dr Martin Sterry, explains, the implications of the discoveries relating to the Garamantes extend into other areas of the Sahara. He added: “Our mapping work from satellite images has revealed similar patterns of permanent settlements and oasis farming innovation in other regions and it looks like some of this also originated in the pre-Islamic era.

Professor Mattingly concludes: “This changes the whole basis of our understanding of human occupation with and contacts across the Sahara. The desert was a much more intensely settled and inter-connected region than we have previously realised.”