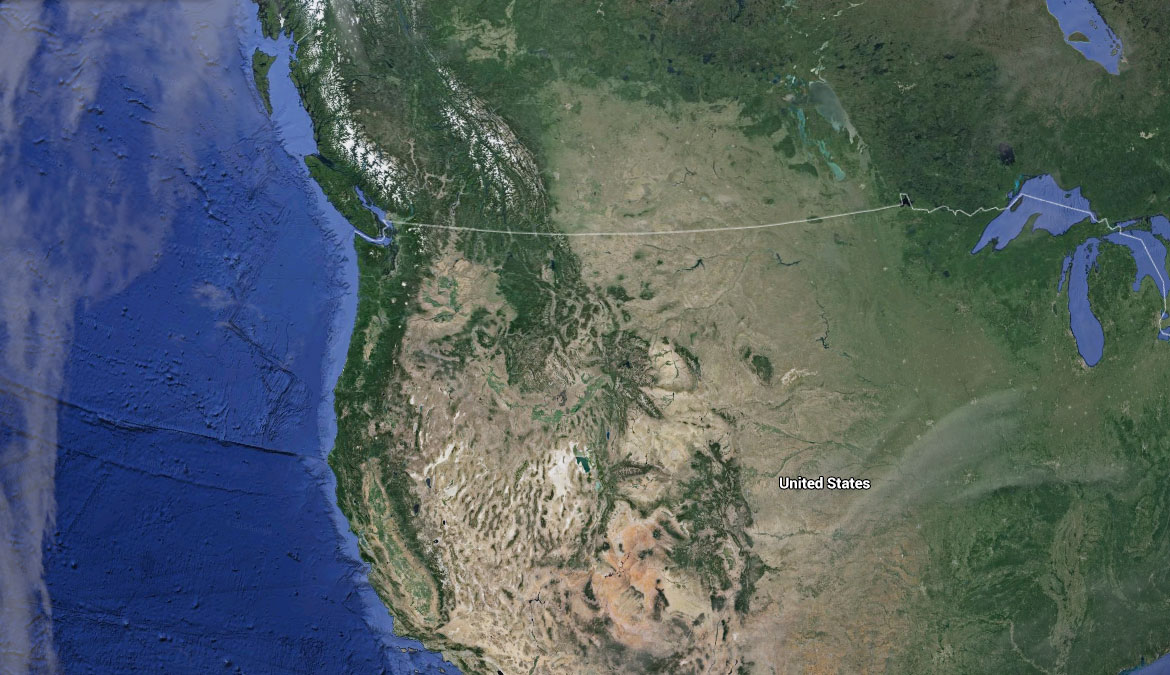 According to Penn State anthropologists

Archaeologists need to study larger areas of land and link those studies to measurable environmental, societal and demographic changes to understand variations in prehistoric societies, according to Penn State anthropologists. The large areas are necessary to say anything meaningful about human behavioral response to social and environmental events.

“One of the big challenges in archaeology today is how to go about identifying types of behavior over larger geographic areas,” said George R. Milner, department head and professor of anthropology. “We are good at individual sites and regional surveys, but one thing that has not been done until now anywhere in the world is to look at larger geographic areas for conflict, movement and interaction.”

Milner and George Chaplin, senior research associate in anthropology, looked at indicators of conflict including fortified settlements and signs of warfare in skeletal remains. They also explored intergroup interaction by looking at the distribution of disk-shaped smoking pipes, which were used in everyday life but also to seal important social transactions, such as forging alliances.

“We are looking at Eastern North America,” said Milner. “Nowhere else in the world has similar archaeological data been compiled for such a large area.”

Milner admits that the data are not seamless or complete, but says the data are sufficient in Eastern North America to begin to look at patterning across extremely large areas.

“Archaeological evidence unambiguously shows that warfare varied widely over time and space among the small-scale societies of late prehistoric eastern North America,” Milner told attendees on February 13 at the annual meeting of the American Association for the Advancement of Science in San Jose.

He notes that the popular view of warfare in small-scale societies in North America usually falls either at the extremes of excessively warlike or eternally peaceful. However, the reality, as seen in archaeological evidence, is the levels of warfare varied both through time and space.

Some of the societies in Eastern North America were, at times, highly organized societies usually referred to as chiefdoms, while other less hierarchically organized groups were tribal in nature. While chiefdoms may have been capable of producing larger or stronger fortifications, the archaeological remains of walls, ditches or embankments around settlements exist in both types of societies.

The researchers also looked at skeletal indications of conflict including embedded arrowheads, evidence of damage by stone axes or mutilation including scalping.

Over an area that includes the East Coast and Midwestern United States, the researchers found that conflict occurred from the 11th century onward when population pressure and environmental factors due to climate change converged. Warfare then ebbed and flowed over time, eventually causing movement of nearly everyone out of the midcontinent by the 16th century. The chiefdom societies disappeared and the population decreased dramatically.

“By late prehistory in the 1500s, the whole Midwest is depopulated down to Tennessee and Kentucky,” said Milner. “Bordering this area on the east and south a band of conflict-prone societies formed. ”

These are the groups first encountered by European settlers and the ones eventually pushed into the central depopulated area during colonial times.

“There are a handful of agreed upon depopulations in North America,” said Milner. “But people didn’t realize how frequently these have occurred because of the smaller geographical scales examined.”

Besides the obvious signs of warfare – fortifications and skeletal damage – this crescent of conflict societies also contains large numbers of smoking pipes usually found in the area of Wisconsin. Because these pipes were used to cement relationships between groups, they are another indication that even with decreased population, the various societies continued to fight.

“The groups had a hard time quelling the conflict, even when there was no population or resource pressure,” said Milner. “Episodes of retribution went back and forth with an apparent inability of groups to pull out of the cycles of warfare.”