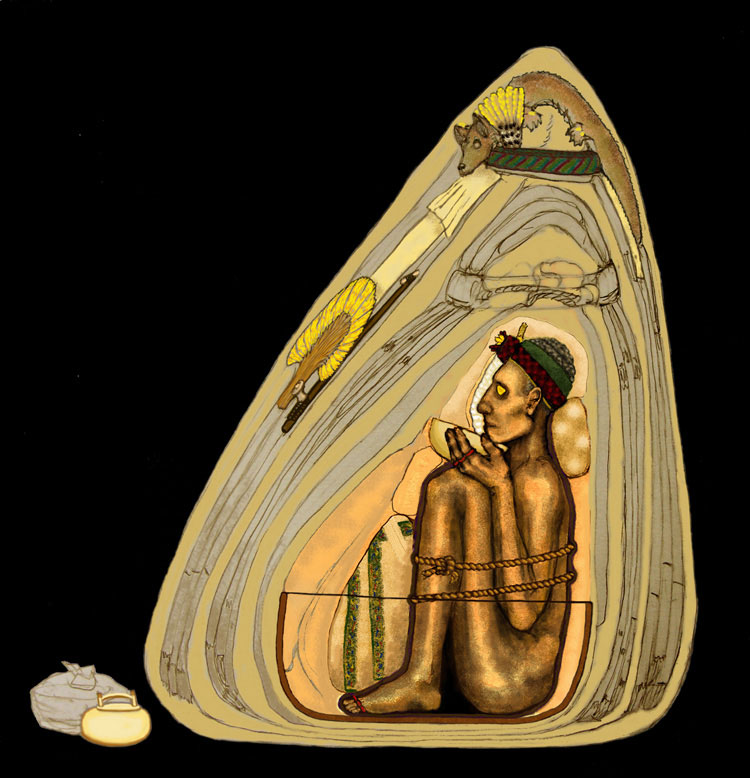 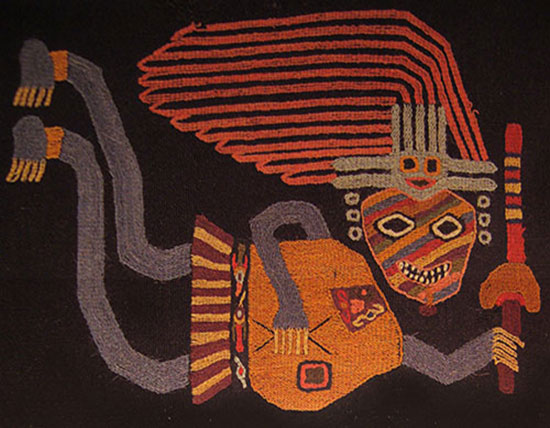 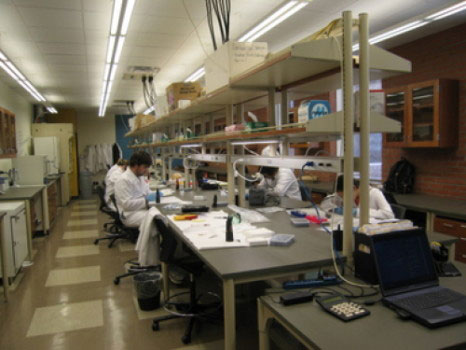 Using samples from the mummies discovered 100 years ago

The individuals in question were 14 mummies discovered in Peru’s Paracas Necropolis of Wari Kayan in 1927. The mummies were found bound in a seated position and wrapped in a cone-shaped bundle of textiles and finely embroidered garments each.

The researchers took hair samples, using between two and 10 sequential samples for each mummy, as well as from two hair artefacts. They then analysed the samples and focused on carbon and nitrogen isotope analysis of keratin to determine what these individuals ate in the final stages of their lives.

The team was made up by Kelly Knudson of Arizona State University, Ann H. Peters of the University of Pennsylvania Museum of Archaeology and Anthropology, and Elsa Tomasto Cagigao of the Pontifical Catholic University of Peru. The results of the researchers yielded valuable information on the diet of the population during the last months of their lives.

The Paracas, according to the research, would eat primarily marine products and plants such as maize and beans. If they travelled between the inland highlands and coastal regions, their diet remained unchanged.

The results of this bio-archaeological research are significant, since diet can offer valuable information on the daily lives of people who lived thousands of years ago. They are also very important, because they demonstrate that one can extract new information from findings almost a century old.

The findings were recently published in the Journal of Archaeological Science.