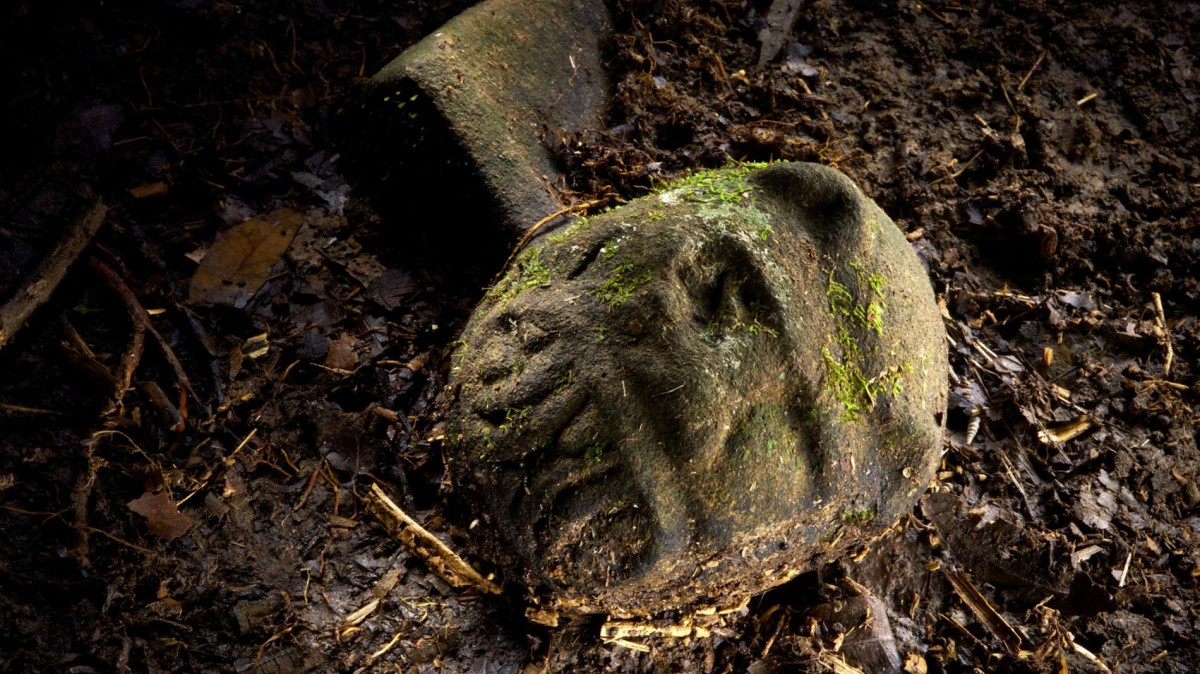 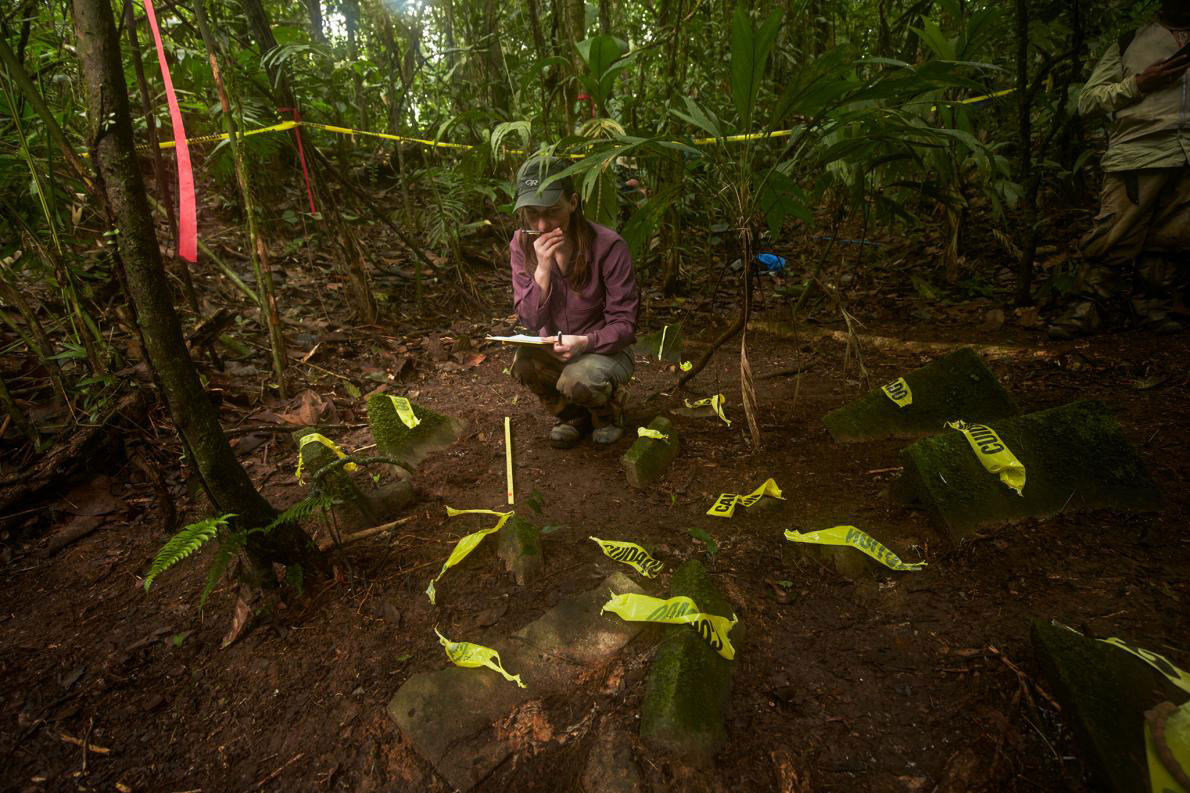 Traces of a lost city discovered in Honduran rainforest

Possibly of a mysterious culture so far unknown

An expedition to the Honduras has discovered a lost city in the jungle, possibly of a mysterious culture. Archaeologists, following information and rumours based on a legend of a “White City” or “City of the Monkey God”, surveyed and mapped extensive plazas, earthworks, mounds, and an earthen pyramid belonging to a culture that thrived a thousand years ago, and then vanished. The team also discovered a remarkable cache of stone sculptures that had lain untouched since the city was abandoned.

This vanished culture has been scarcely studied and remains unknown and unnamed.

The tops of 52 artefacts were half extending from the earth. Many more evidently lie below ground, with possible burials. They include stone ceremonial seats (called metates) and finely carved vessels decorated with snakes, zoomorphic figures, and vultures.

The most striking object emerging from the ground is the head of what Christopher Fisher, a Mesoamerican archaeologist from Colorado State University, speculated might be “a were-jaguar,” possibly depicting a shaman in a transformed, spirit state. Alternatively, the artefact might be related to ritualized ball games that were a feature of pre-Columbian life in Mesoamerica.

The objects were documented but left unexcavated. To protect the site from looters, its location is not being revealed.

The ruins were first identified in May 2012, during an aerial survey of a remote valley in La Mosquitia, a vast region of swamps, rivers, and mountains containing some of the last scientifically unexplored places on earth.

The expedition was made possible with the permission, partnership, and support of the government of Honduras.