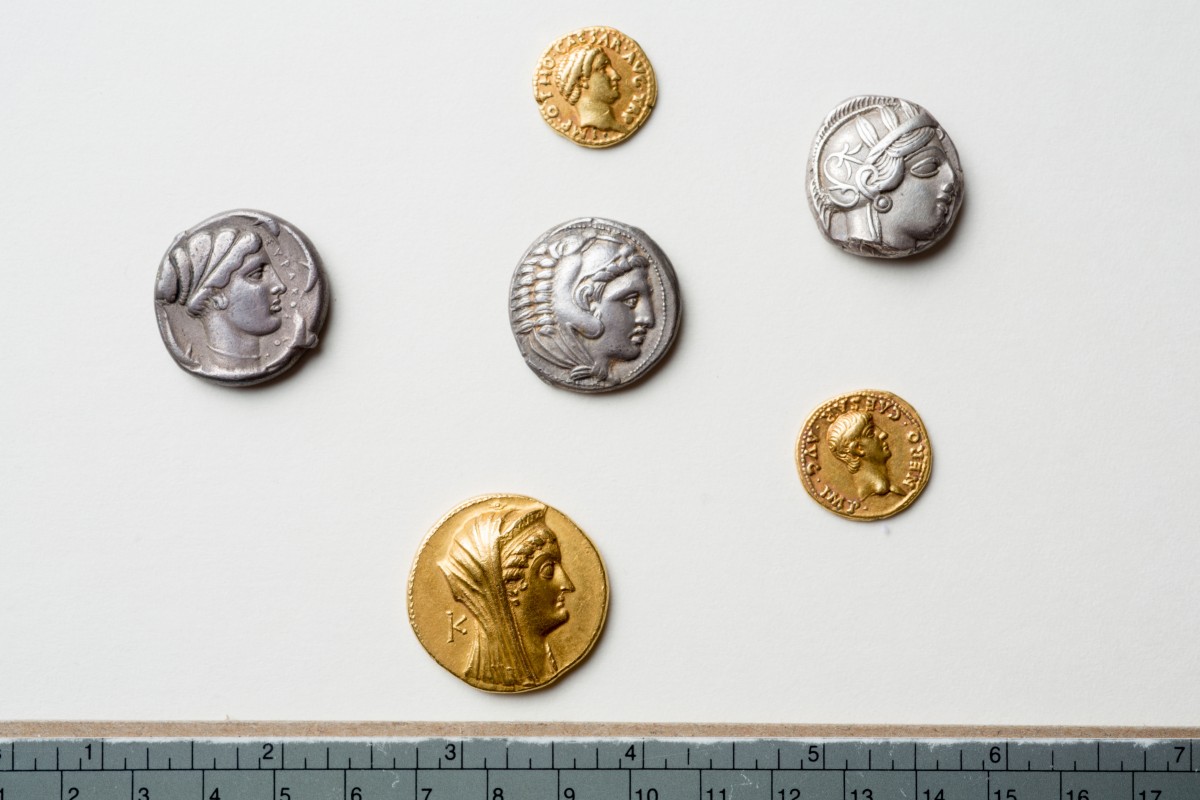 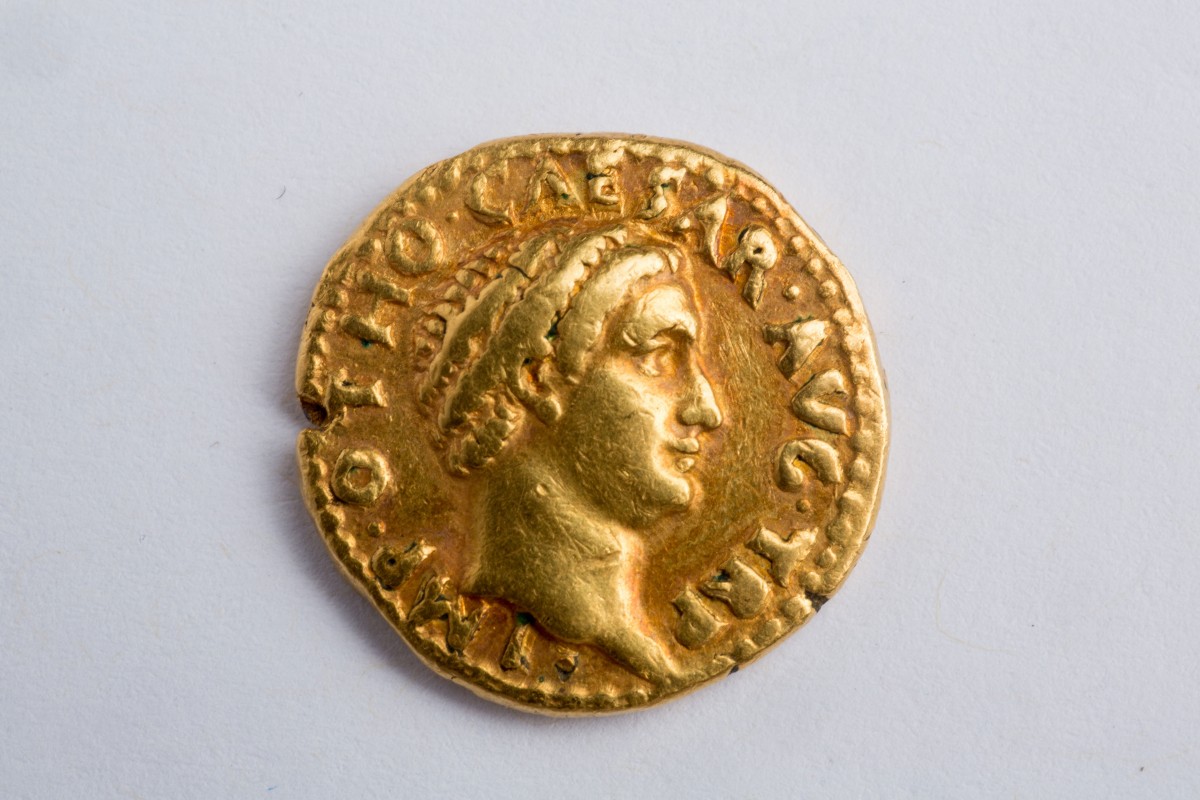 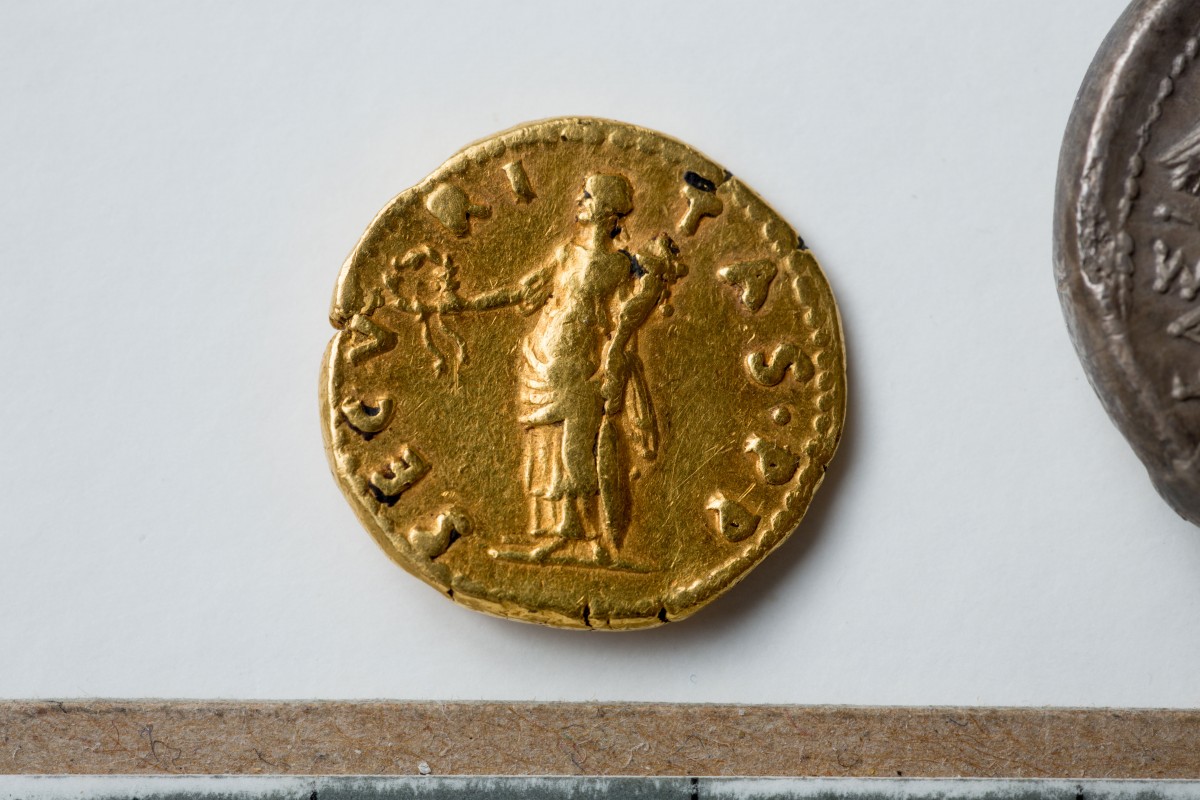 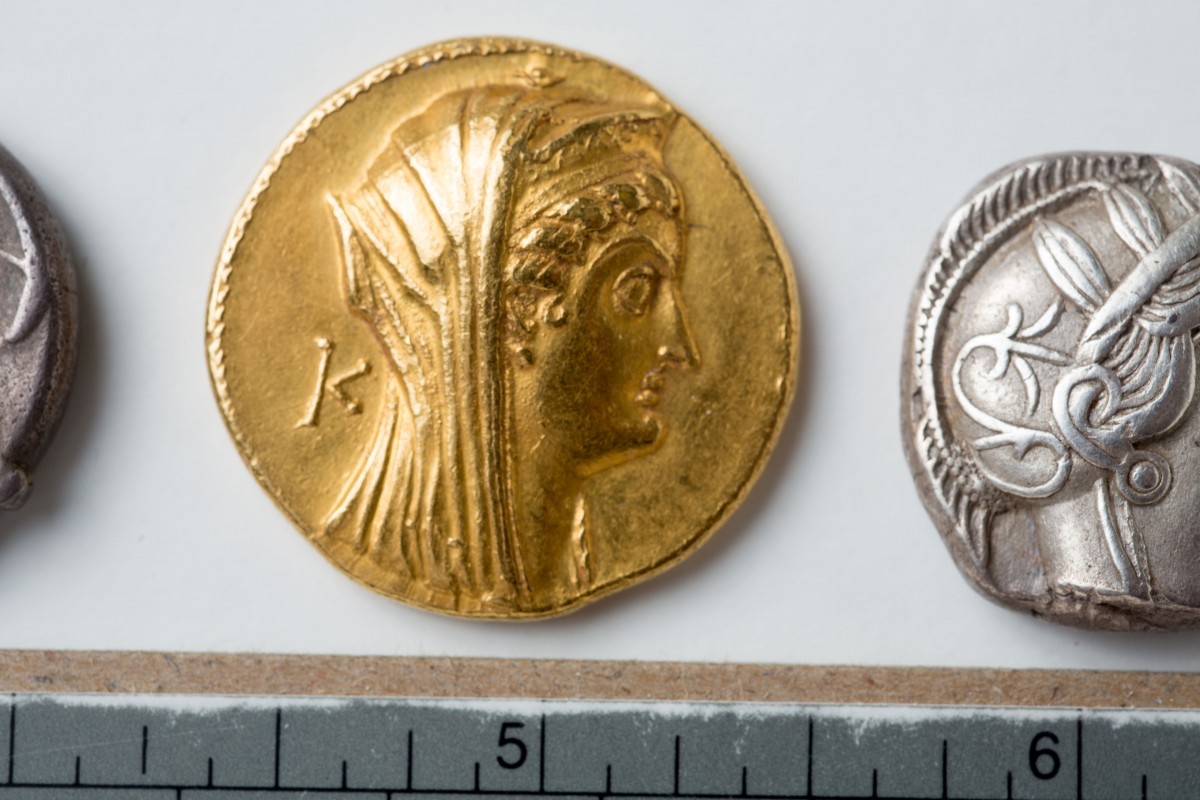 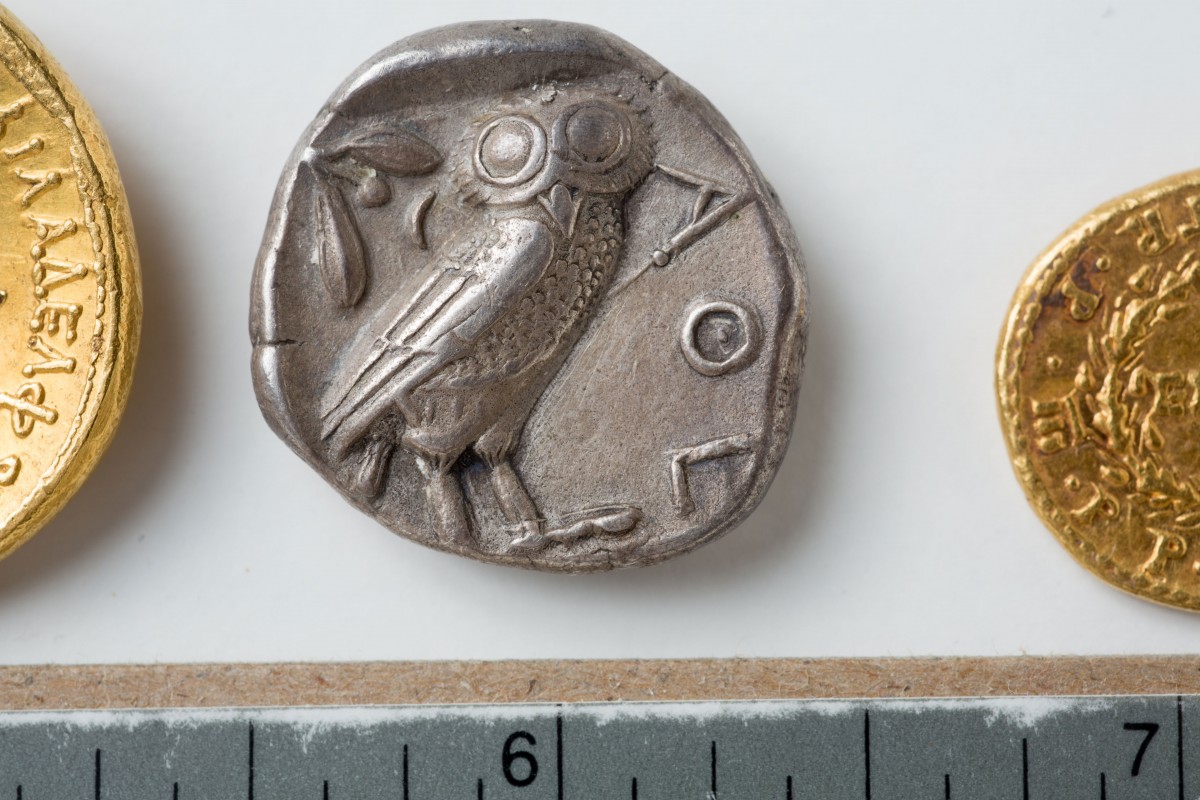 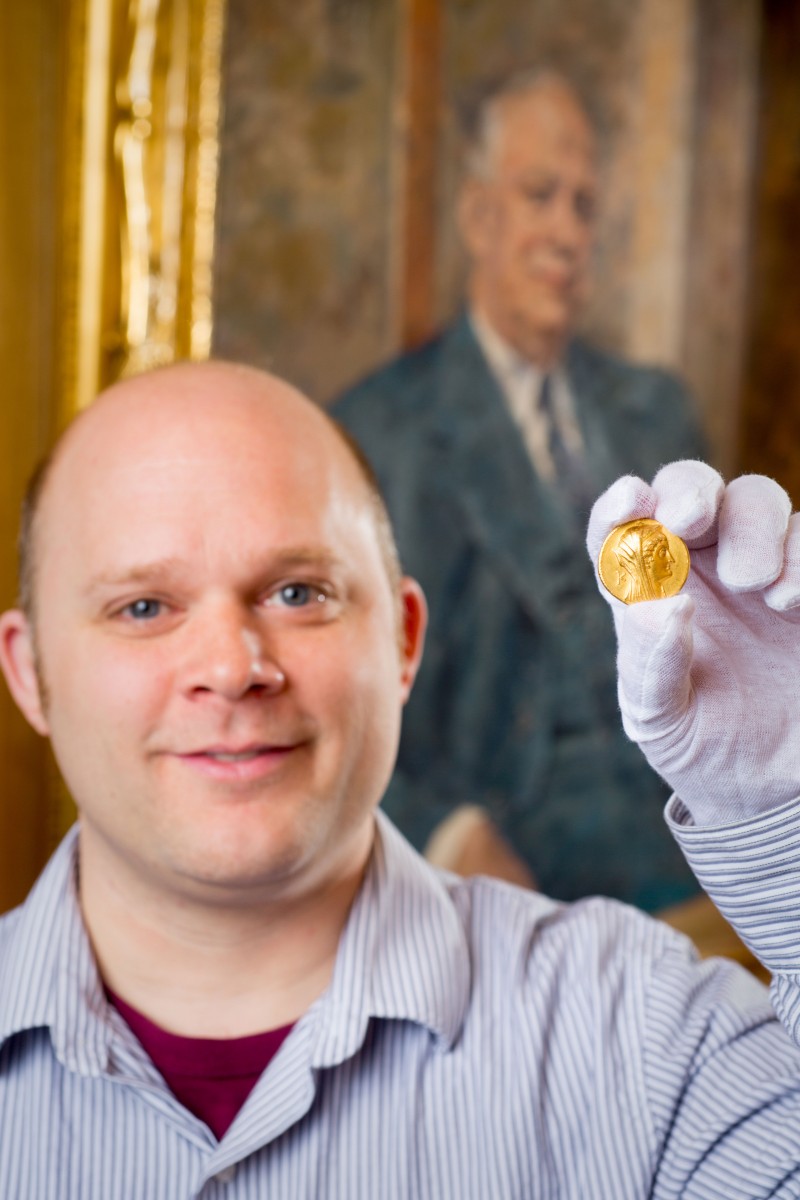 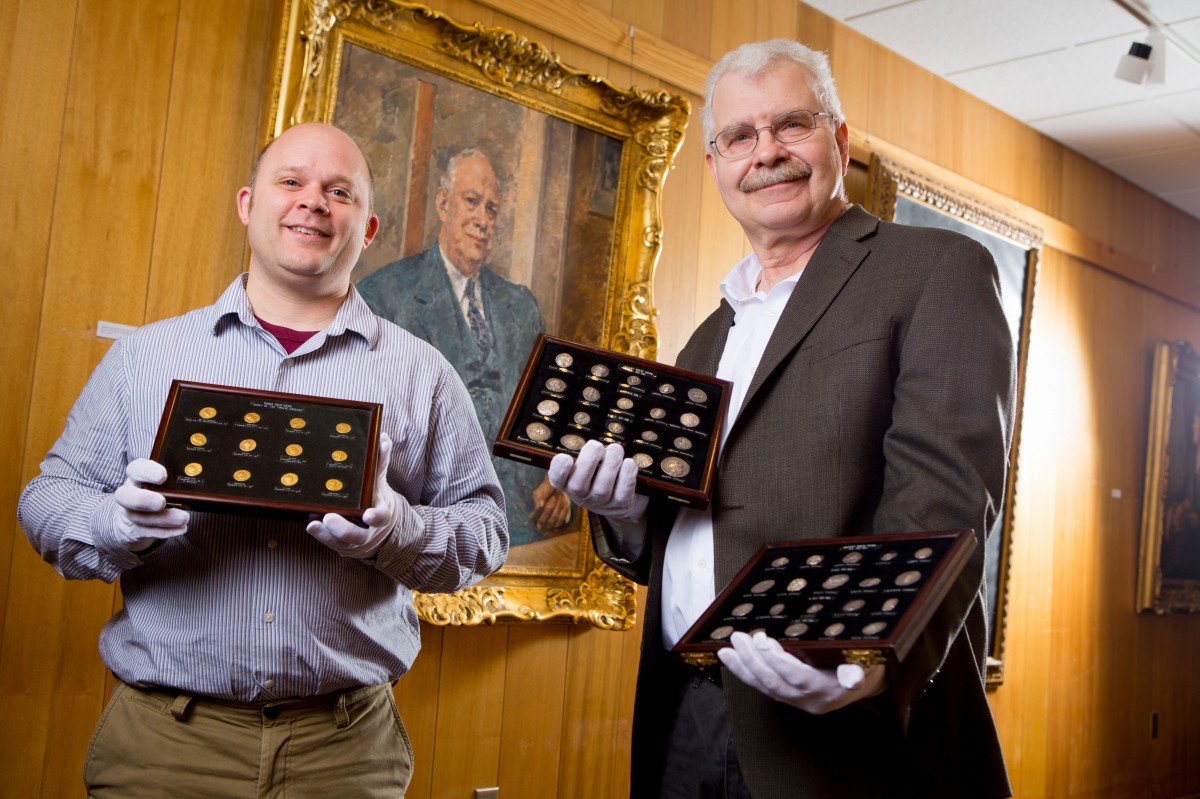 They had been forgotten for over 80 years

A rare and valuable collection of coins has been rediscovered at the archive of a Library where it had lain forgotten for about 80 years. The collection includes ancient Greek and Roman coins as well as ones from early America and England.

In 2010 classicist Philip Kiernan, University of Buffalo faculty member, heard a rumour that the University Libraries housed the rare coins. Three years later he decided to dive into the archives and find them. The collection was real, indeed, comprising  40 silver Greek coins, three gold Greek coins and a dozen gold Roman coins—one from each era of the first 12 Roman emperors, from Julius Caesar to Domitian. The coins date from the fifth century B.C. to the late first century A.D. Within the collection is a “remarkably rare” coin of Roman emperor Otho, who reigned for a mere three months.

The Greek coins were struck by some of the most powerful city-states and rulers of the ancient world, such as Athens, Corinth and Alexander the Great.

The coins were donated in 1935 to the University of Buffalo Libraries Special Collections by Thomas B. Lockwood, as part of a larger collection of rare books. However, it wasn’t until Kiernan examined them out of curiosity that the currency’s rarity and value were realized.

Lockwood’s collection includes more than 3,000 books, medallions and additional coins from early America and England. Other notable items include a medallion of Napoleon Bonaparte and 36 British gold coins, including one of Queen Elizabeth I. Lockwood, an avid reader and collector of rare and special books, purchased the items to supplement his personal collection.

Accruing relics and art was common practice among affluent men in the early 20th century.

“For book collectors, owning such extraordinary objects connects them to the history that’s recorded in their books,” says Kiernan. “They could read about the Emperor Augustus and then examine a coin with his image.”

Most of the coins are in excellent condition, despite remaining in their original 80-plus-year-old casing. A few of the silver coins require conservation treatment. The collection’s casing will also be improved.

The UB Libraries will open the collection of coins to members of the campus and local communities pursuing relevant research.