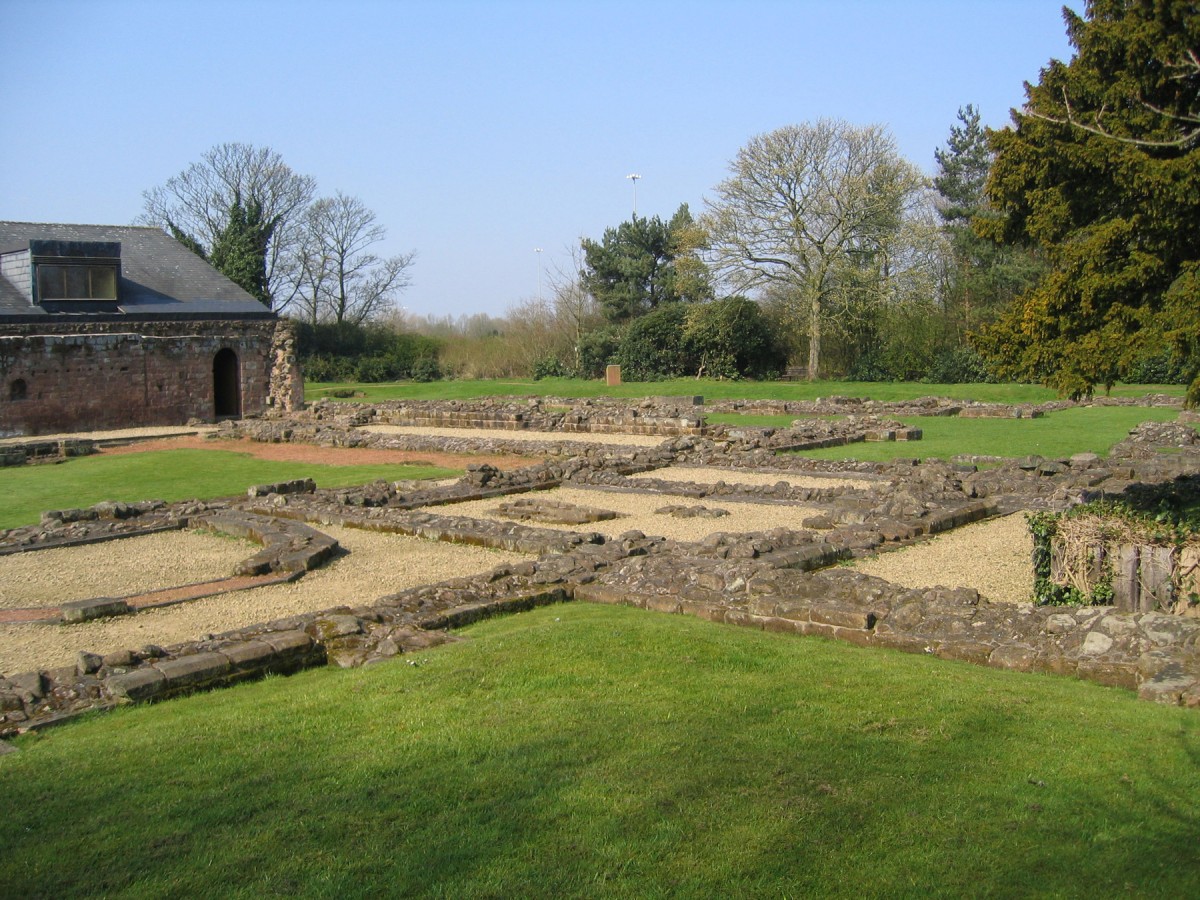 Scientists from Norton Priory in Runcorn and the University of Liverpool are working on a new carbon dating technique which will reduce the wait for results from more than six weeks to two days, all for a lower cost than traditional methods. Once developed the technique is expected to revolutionise field archaeology.

Radiocarbon dating is one of the most important techniques used by archaeologists to date organic samples, but it is expensive and needs to be done off-site, while it is very likely that an excavation will be over before the dating information can be obtained.

Now the ground-breaking work Liverpool University’s electronic engineering and electronics department is expected to change this: carbon dating could take place on-site while an excavation is ongoing.

Norton Priory Museum and Gardens provided medieval and post-medieval animal bone samples, already dated, for the university scientists to analyse with prototype technology, which is a form of quadruple mass spectrometer (QMS).

The first QMS unit of its type is to be developed and made commercially available for archaeologists in 2016. It will be based at Norton Priory Museum and Gardens coinciding with the reopening of the museum in August 2016 following its renovation.

“The potential of this new technique is incalculable”, said Frank Hargrave, Norton Priory director, explaining that “Archaeologists will, for the first time, be able to make decisions on site and within days of sampling.

“The expense and time consuming nature of conventional methods will also no longer be a barrier and it’s likely that many more samples will be able to be taken with significant benefits to the archaeological record.

“It is fantastic to be involved with the incredible work that the University Of Liverpool is doing and we are enormously grateful to Arts Council England for funding the development of such revolutionary equipment at Norton.”

Professor Steve Taylor, who is leading the project, said: “It will be a challenge to develop a portable instrument to achieve the required performance, but thanks to this funding we are in a strong position to make a real attempt.”