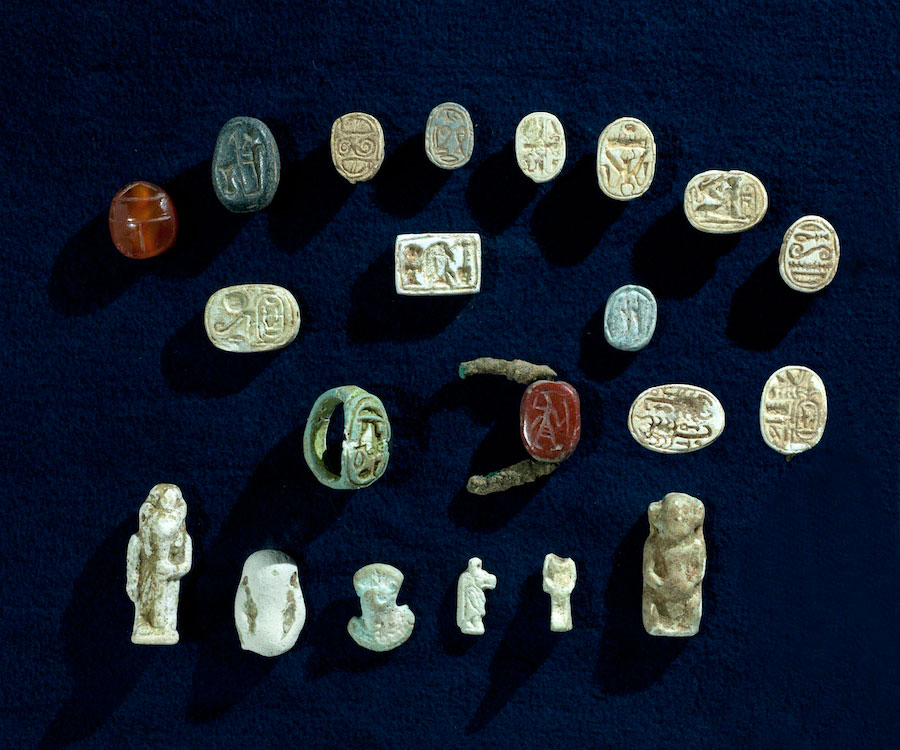 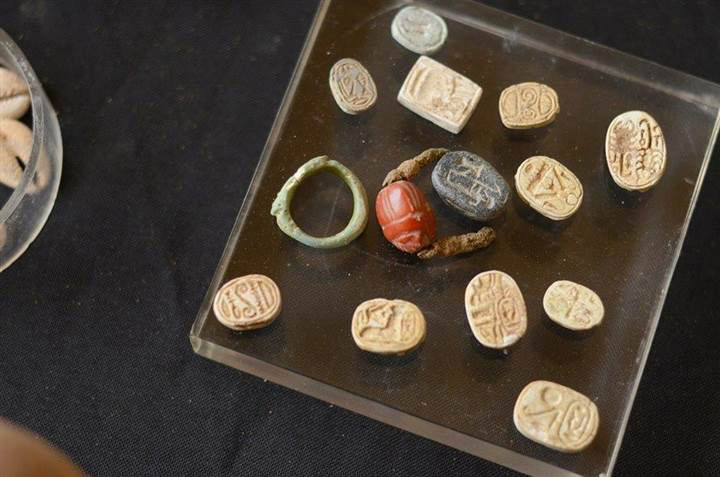 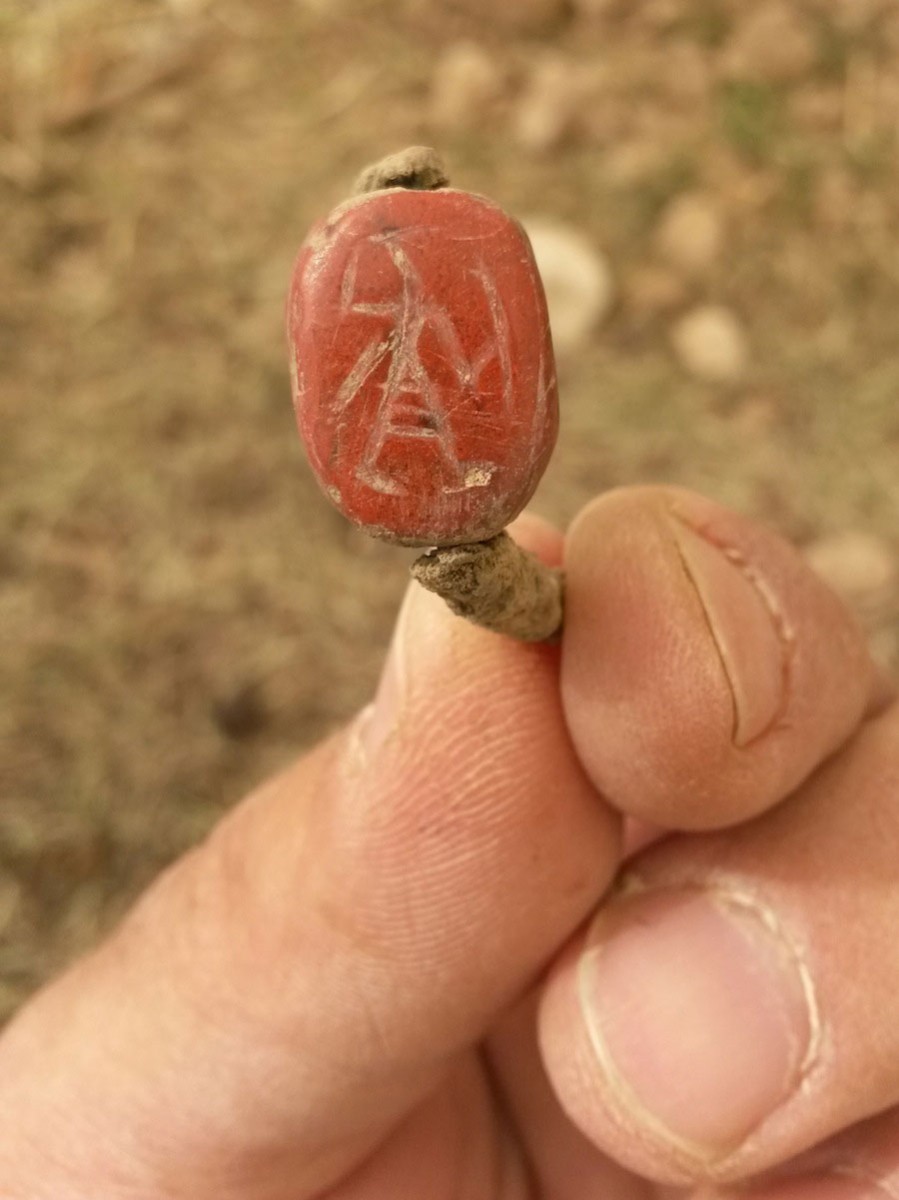 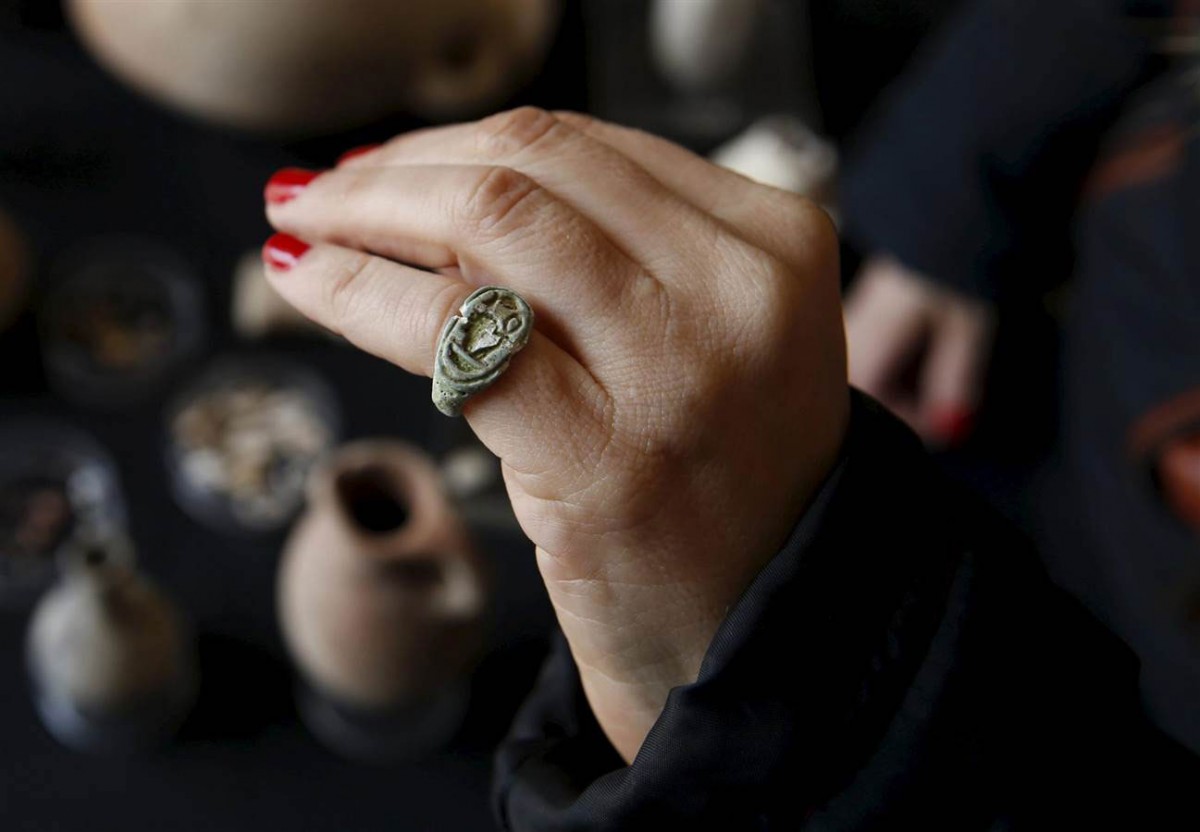 They were placed in an underground cave

Egyptian artefacts, about 3,000 years old, unearthed from an underground cave in Israel. had been probably been placed there by tomb robbers, according to Inspectors with the Israel Antiquities Authority’s Unit for the Prevention of Antiquities Robbery. The cave is located near Kibbutz Lahav in southern Israel and according to officials it also bore other signs of looting.

Upon further investigation, the excavators discovered a hoard of ancient artefacts. IAA officials say they don’t yet know how the cave was used or why these objects were placed there. Among the findings were several intact ceramic pots, jewellery made of bronze, shells and faience, oil lamps, small amulets, alabaster jars, cosmetic vessel,  and Egyptian scarab seals that date back to the 15th and 14th centuries B.C. “During this period, Canaan was ruled by Egypt,” Daphna Ben-Tor, curator of Egyptian archaeology at the Israel Museum, explained in a statement from the IAA.

From these findings, historians could potentially “learn about the great influence of the Egyptian administration and culture on the inhabitants of the Land of Israel during the Late Bronze and Iron Age periods,” said Eitan Klein, an archaeologist with the IAA.