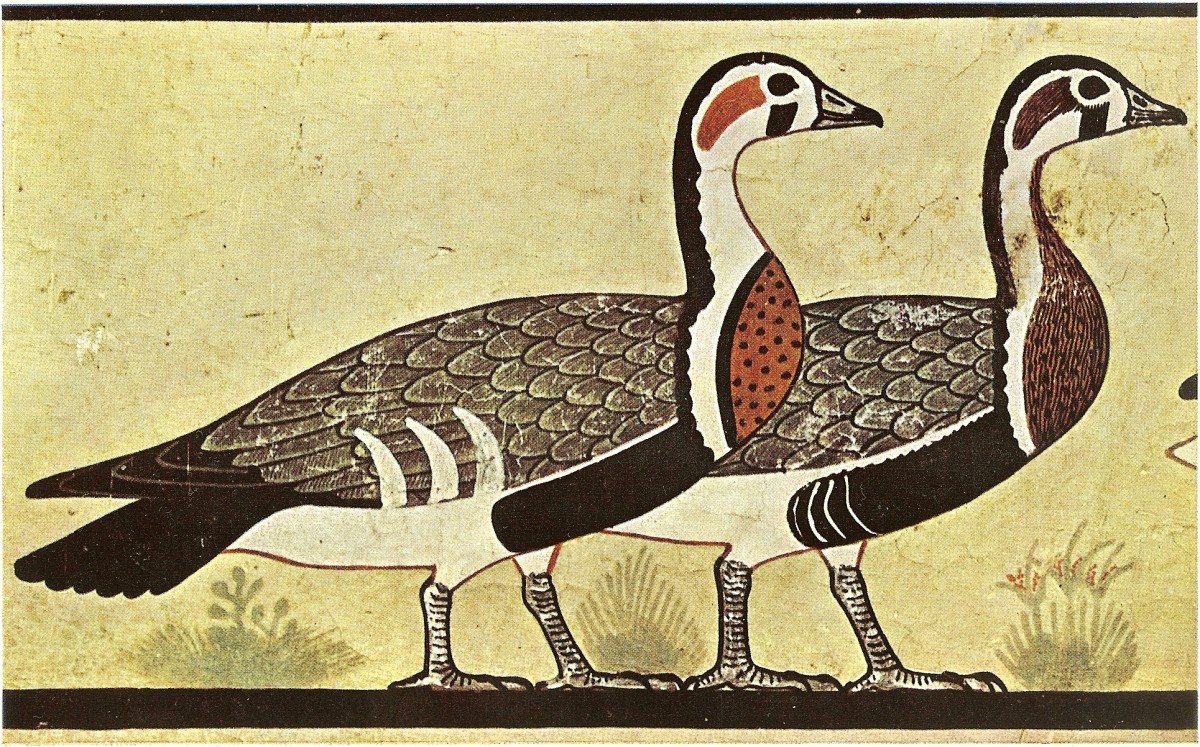 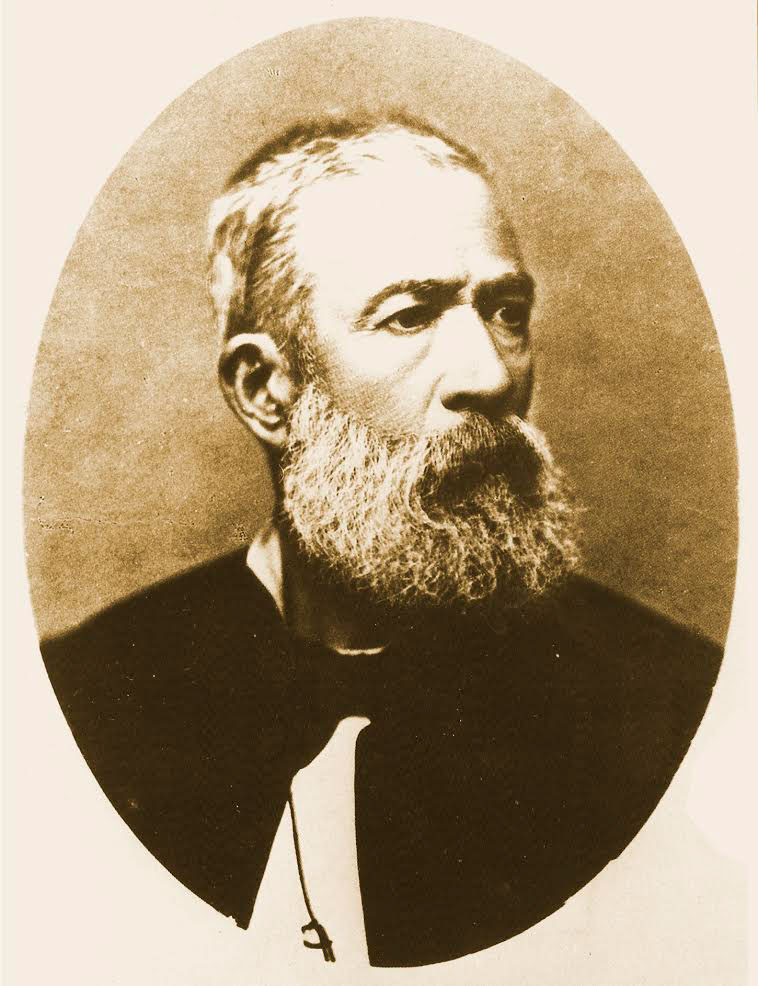 As has been argued by Italian researcher

‘The Meidum Geese’, a 4,500-year-old ancient Egyptian painting on plaster, currently on display in the Egyptian Museum in Cairo, has been compared to the Mona Lisa due to its significance for Egyptian painting tradition. However, according to Francesco Tiradritti, a professor of Egyptology at the Kore University of Enna, Italy, it has been painted over another painting and is therefore not genuine.

According to Tiradritti, there are few doubts on the falsification of the Meidum Geese, since after thorough research he concluded that “its background was repainted in a blue hue of grey and that “the original had a more cream shade and it is still visible on some areas of the painting, especially on the right-top corner and at the two sides of the goose to the right.”

His theory is further supported by the fact that two of the three kinds of geese depicted in the painting, the bean goose and the red-breaseted goose in particular, were unlikely to have been seen in Egypt.

Tiraditti also found that not only the colours used in the painting, such as beige, were not common in ancient Egyptian art, but also that other, more common colours, were not of the same shade as in fragments of painting coming from the same tomb.

The size of the six geese was also another argument against the authenticity of the painting, since, according to Tiradritti, the size of animals and people in ancient Egyptian art have often varied according to their importance, while the birds were all of the same size.

Tiradditi believes that the painting might have been painting by Luigi Vassali, an Italian scholar who discovered the painting in 1871 and who was a trained artist as well. The reason for the forgery, if that is the case, however, remains a mystery, and further non-invasive scan is needed to answer the arising questions.