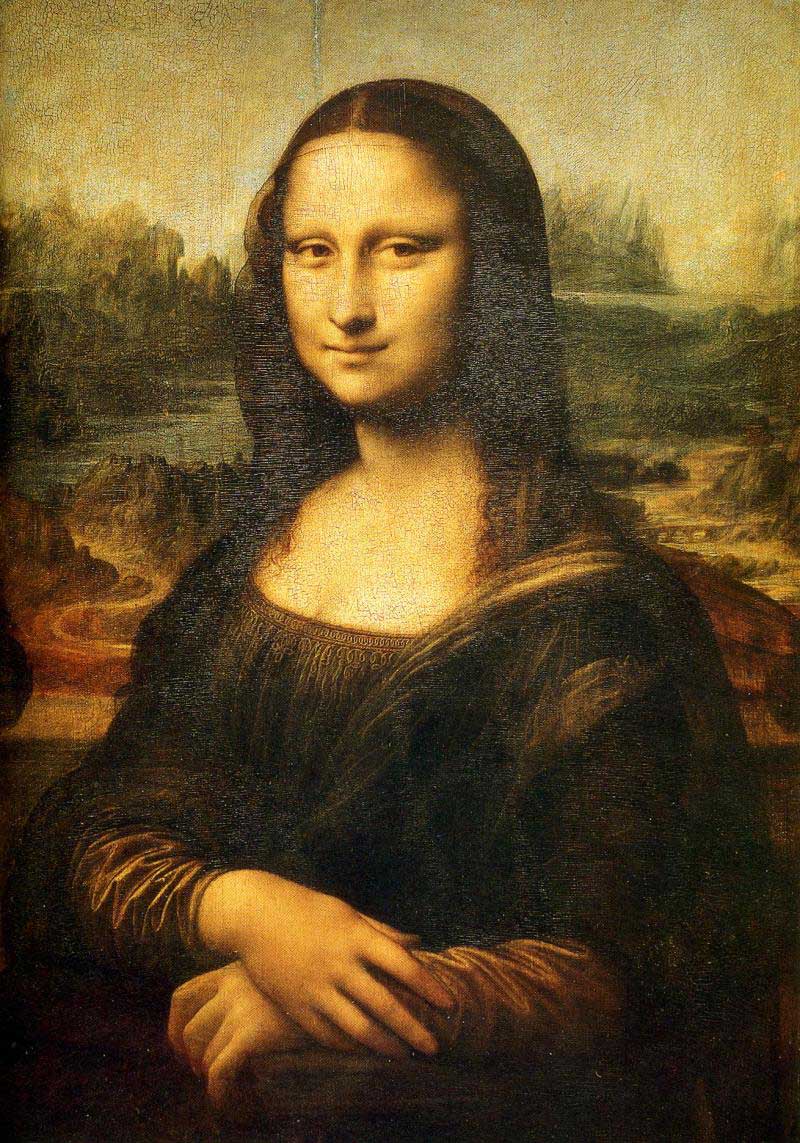 150,000 signatures asking for the work of art to be returned to its “home city”

Paris’ Louvre museum has rebuffed a request to allow the Mona Lisa to be displayed in Italy next year.

Italian campaigners have collected more than 150,000 signatures asking for the Mona Lisa to be returned to its “home city” of Florence. The petition asks Paris’ Louvre museum to hand over Leonardo da Vinci’s masterpiece, in a move that could be the start of a battle similar to the Greeks’ struggle to have the UK give back the Elgin Marbles.

According to the Comitato Nazionale per il Patrimonio Storico, Culturale e Ambientale (National Committee for Historical, Cultural and Environmental Heritage) it is time for the world’s most famous painting to go home. The committee organised the petition in conjunction with the Italian city. Committee member Silvano Vincenti has made a formal request to the French Culture Minister, Aurelie Filippetti, for La Gioconda to be returned and exhibited in Florence’s Galleria degli Uffizi for the first time in a century.

The Louvre is reluctant to move the fragile artwork that museum director Vincent Pomarede says could be damaged in transit. The last time the masterpiece travelled outside of France was in 1963 when it was exhibited at the National Gallery of Washington and the Metropolitan Museum of Art in New York.

The Italian claim to the painting is also open to debate. Leonardo is thought to have begun the portrait of Lisa del Giocondo, the wife of a rich Tuscan silk merchant, in Florence in 1503. But art experts believe he took the painting with him when he moved to France in 1516. Later the French Royal Family took ownership and after the French Revolution it went on show in the Louvre. Now the French Government owns the painting.

It is not the first time the Italian love for the enigmatic portrait has caused controversy. In 1911 the Mona Lisa was stolen from the Louvre and discovered two years later in Florence at the home of Italian art lover, painter and former Louvre employee, Vincenzo Peruggia. The Italians bowed to the French and returned the artwork to the Louvre after showing it briefly, first at the Uffizi and then in Rome.

Vincenti, however, remains optimistic. He has even cited Filippetti’s Italian origins as a factor that may help her understand Italy’s motives in asking for France to give back the masterpiece – a gesture he said would have “high historical value, both symbolic and moral”.