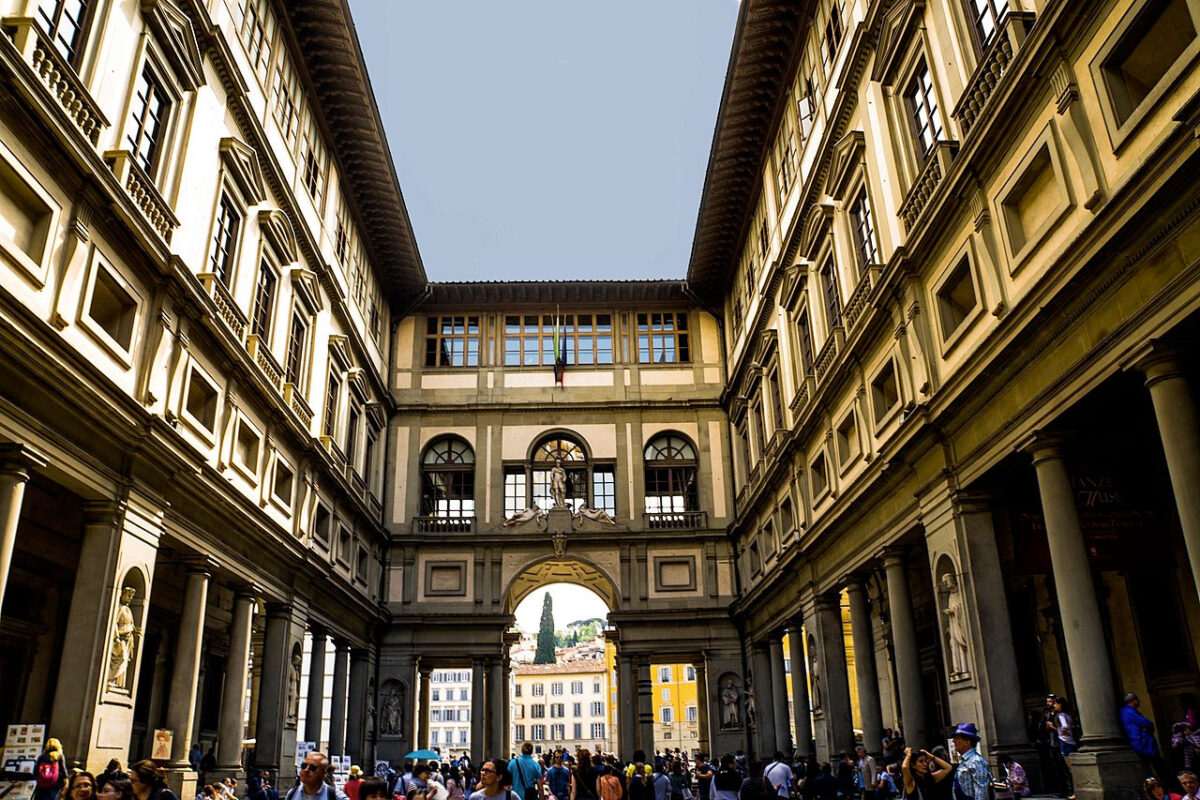 Uffizi Gallery: the most visited museum in 2021

After years of innovations

For the first time, the Galleria degli Uffizi in Florence has become the cultural centre in Italy with the highest number of visitors, after years of innovations under the German-born director Eike Schmidt, during which it has even expanded into contemporary art.

The cultural institution famous for its Renaissance masterpieces surpassed in terms of number of visitors the Colosseum in Rome, the ruins of Pompeii, the Vatican Museums and other well-known sites . According to Il Giornale dell’Arte, it attracted 1.7 million visitors last year, with the Colosseum coming second with about 90,000 fewer visitors.

“We are on the rise again,” Schmidt, an art historian who took over as director in 2015, said in a televised interview. “This is a good sign for the future,” he added.

The exhibition with the highest number of visitors, attracting more than 435,000 visitors, focused on the protagonist of “arte povera”, Giuseppe Penone.

The Uffizi Gallery was founded in the 16th century and originally housed the collection of the House of Medici. Its halls host masterpieces by leading Renaissance artists, such as Michelangelo, Leonardo da Vinci, Caravaggio and Raphael.