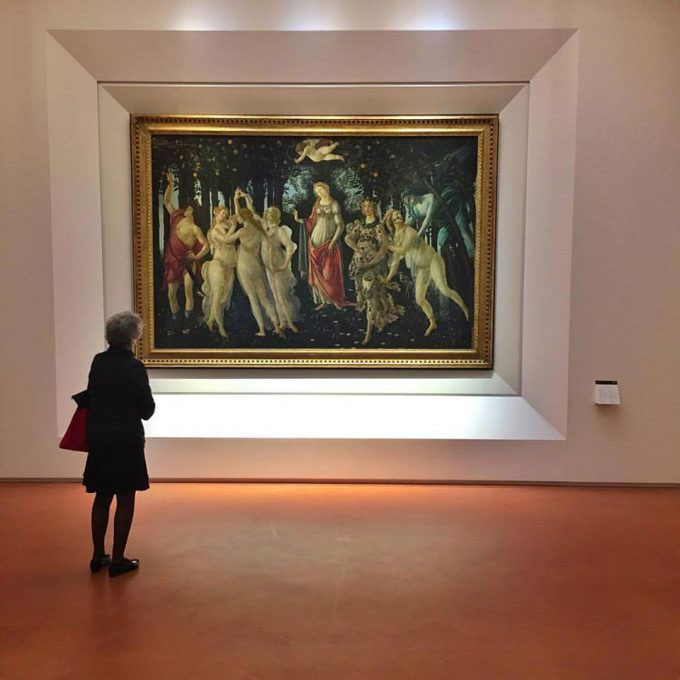 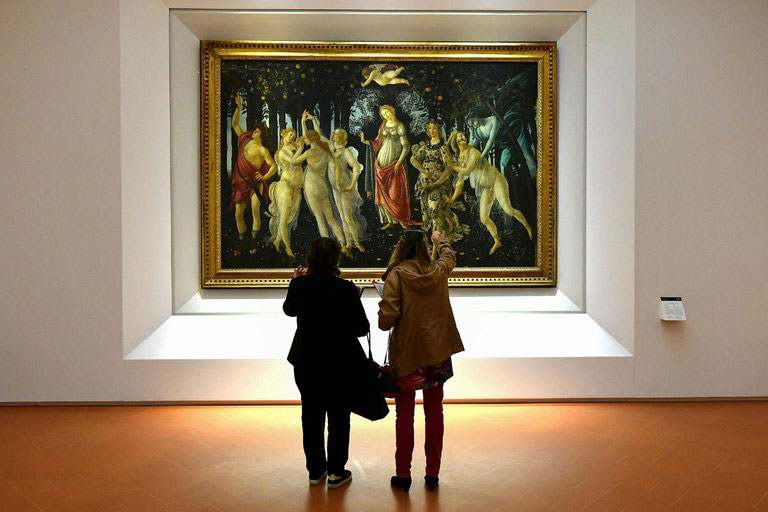 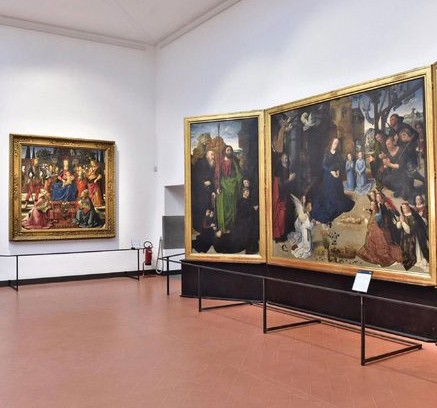 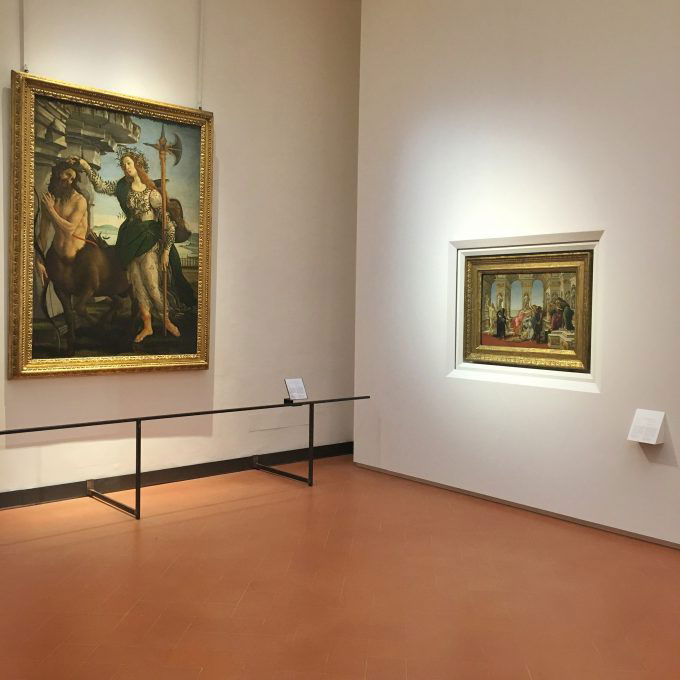 The Uffizi Gallery rooms including those with Botticelli works, closed for about a year, have reopened this week after extensive renovation. The rooms contain works by various  Early Renaissance artists such as Pollaiolo, Hugo van der Goes, Rogier van der Weyden and Domenico Ghirlandaio. They also contain Sandro Botticelli’s most famous works, “Spring” and the “Birth of Venus” attracting millions of visitors annually.

The rooms had been closed since July 2015 as they were under renovation focusing on enlargement and modernisation, as well as updating lighting and climatisation systems. All works are now exposed in natural light from above.

The most significant change has been performed in rooms 10 through 12, with Botticelli works, since the entire area has been divided into two sections aiming to increase the available display surfaces.

The gallery’s director Eike Schmidt stated that the new arrangement of the paintings in the new rooms will allow visitors to spend more time contemplating them, since ample space has been given to the works around which crowds tend to congregate. That is why the two most famous works, “The Birth of Venus” and “Primavera” have been put in distance from the other works. The works are also arranged depending on their style, date or subject matter.

An addition to the Botticelli rooms is also of particular interest. A painting of  an “Annunciation”, almost 6 metres wide, is placed near another “Annunciation” painted a decade later. One was painted for the Hospital of San Martino and the other for the Church of Cestello. This way visitors will be able to compare the works in two different periods.

The renovation of the Gallery was funded by the Italian government and by the non-profit association Friends of Florence and was supervised by the Soprintendenza Archeologia, Belle Arti e Paesaggio di Firenze. The renovation and dividing the rooms is part of a multiyear project that will more than double exhibition space while addressing pressing issues created by mass tourism.