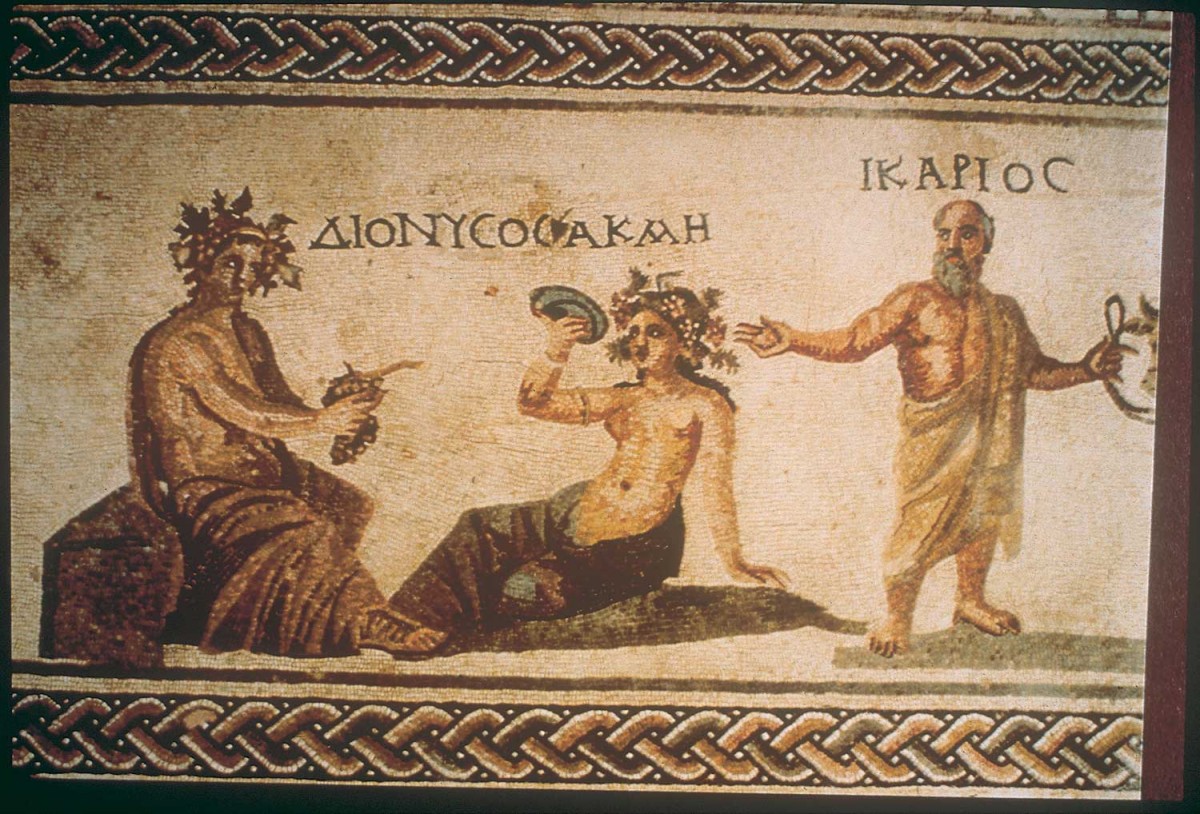 Paphos archaeological sites to be upgraded

The Antiquities Department has agreed to upgrade popular archaeological sites in Paphos, according to the regional board of tourism.

A spokesman said they were “very satisfied” with the measures to be taken, which follow a “series of productive” meetings between the two bodies.

According to the tourist board, the common aim is to upgrade the presentation and further enhance of the archaeological wealth of Paphos.

Various issues have now been resolved, including the presentation of Paphos sites, access, cleaning, storage facilities and lighting.

New upgrades will include the construction of a footbridge at St Pauls pillar, which will be completed by early summer. This will allow visitors to freely and safely to visit the monument.

Work to help to preserve the mosaics of the House of Dionysus in the archaeological park of Kato Paphos, including the completion of extensive upgrades to the roof of the building will be completed by early March. New fencing and the placement of information signs in some areas will also be finished soon.

According to the regional board of tourism, the entire fence surrounding the archaeological park will gradually be fully restored, which will then “further enhance the surrounding area generally”.

Discussions are also underway between the two authorities concerning the use of technical equipment and audio guides for creating printed guides and maps for the archaeological park.

The tourist board pointed out that the creation of a new modern archaeological museum, the protection of the mosaics, lighting for various sites, more information and better promotion of the archaeological sites remain a priority.