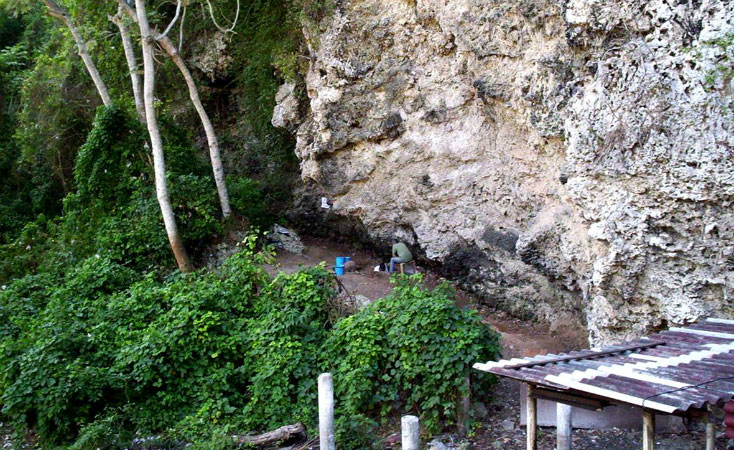 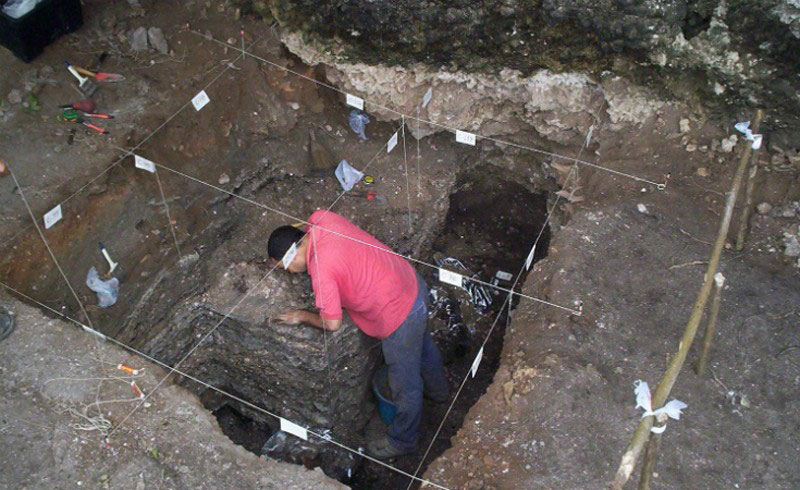 Beans in the Caribbean?

University of Winnipeg professors Dr. Mirjana Roksandic (anthropology) and Dr. Bill Buhay (geography) partnered with a team of Cuban and Canadian researchers to demonstrate the use of cultivated plants in the Caribbean well before the commonly accepted advancement of agricultural groups in the region at around AD 500. The team, led by Roksandic, dated some of the remains to 1000 BC, indicating that the practice was much older than previously assumed. Their findings were published today in the Journal of Archaeological Science.

The bone collagen isotope data was derived at Buhay’s Isotope Laboratory (UWIL) at UWinnipeg. Starch grains were extracted from dental calculus at the University of Toronto (Mississauga) in collaboration with Dr. Sheehan Bestel and independently verified by a leading specialist from Puerto Rico, Dr. Jaime Pagan Jimenez.

The site of Canimar Abajo has been excavated over the last 10 years by Professor Rodríguez Suarez of the University of Havana, who first started examining the possibility that the early indigenous Cubans used domesticated plants in their diet, and who is also a coauthor on the paper.

“This unequivocal evidence of domestic plant consumption will serve to dispel the notion that indigenous Cubans from that time period (2nd millennium BC) were fisher-gatherers with no knowledge of agriculture and cultivated plants” says Suarez.

According to the team linguist Dr. Ivan Roksandic, “these people have often been called Ciboney”, a name erroneously translated as “cave people.” The notion of highly mobile cave dwellers stems from colonial attitudes towards indigenous groups in the Caribbean, and the new inferred diet information revealed in this study “adds substantially to our understanding of their inherent environmental competence” adds Ivan Roksandic.

“Canimar Abajo is just beginning to produce surprises that challenge the archaeological paradigm for the region” according to another team member, Professor David Smith of the University of Toronto (Mississauga). Mirjana Roksandic adds that, “this is just the beginning of a very fruitful collaboration which is poised to extend this combined methodology of physical (dental calculus starch grains) and chemical (bone collagen isotopes) analysis to other sites in Cuba and the Caribbean.”