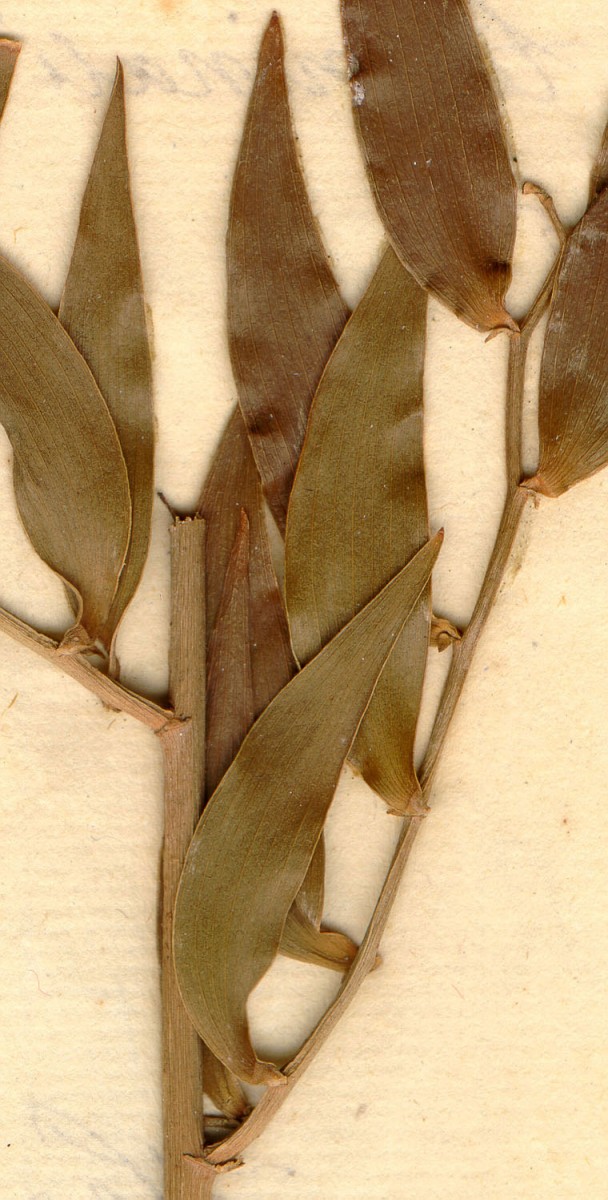 What would you do if you were in ancient Egypt, say of the 2nd c. AD, and you woke up with a nasty hangover? According to a newly translated and published papyrus you would hang a necklace of leaves around your neck from a shrub called Alexandrian chamaedaphne, or Ruscus racemosus L. This would at least ease your headache – or that is what ancient Egyptians of the time believed.

The hangover-cure is contained in the newly published volume of the Oxyrhynchus papyri. The volume contains texts studied in the course of the project “New Medical Papyri from Oxyrhynchus”. These include known medical texts by Hippocrates, Dioscorides and Galen, but also new material: texts from the 1st to 3rd/4th centuries on acute diseases, medical recipes, surgical texts, and doctors’ reports. It is the first major collection of medical papyri from a single place, amplifying Peter Parson’s magisterial account of medicine, health and disease at Oxyrhynchus, City of the Sharp-Nosed Fish: Greek Lives in Roman Egypt of 2007.

Further interesting treatments found in the papyri concern a recipe for an eye-cleaning lotion, a collyrium, to cure rheum, or more radical interventions, like the account of an eye-surgery, a method involving a knife, and apparently no anaesthetic. Solutions to cure hemorrhoids, toothache and gangrene are also to be found in the papyri.