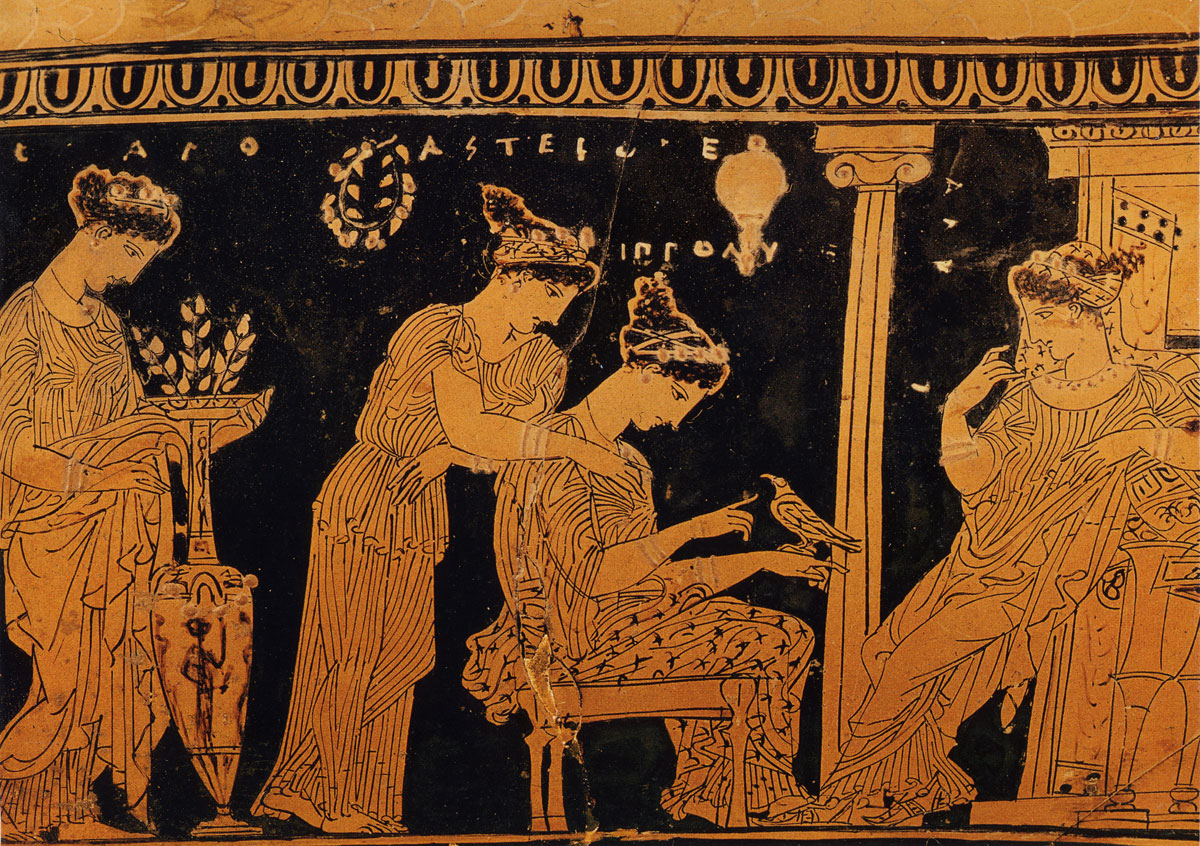 Women and the Birth of Democracy in Classical Athens

“Women and the Birth of Democracy in Classical Athens” is the title of the International Conference due to take place at the University of Alabama, Tuscaloosa, AL, USA on March 24-25, 2016. The conference will explore the ideology of “female inferiority” as prompted by ancient democratic laws, especially citizenship laws, and as cultivated in Classical literature and beyond. In much the same way that Lycurgus’ legislation changed dramatically the character of Spartan society, Solon’s laws transformed both the political system in Athens and the social position of women. The Homeric epics offer a good baseline for the status and social function of women in pre- or non-democratic systems, in which women’s value was relatively high. After the institution of democracy, however, when citizenship and voting rights were granted only to qualified males, women’s value decreased significantly.

Proposals are invited for papers and presentations that will highlight the causes of thisphenomenon and examine its effect on the development of an ideology of “female inferiority” in ancient writings, especially those of Hippocrates, Plato, and Aristotle.Proposals falling under the general conference theme but not specifically listed here will also be considered. Papers may compete for inclusion in an edited essays volume (not conference proceedings) on this topic. Limited funding is available. Please send proposals of 500 words by email attachment to Dr. Tatiana Tsakiropoulou-Summers at [email protected] by May 15, 2015.