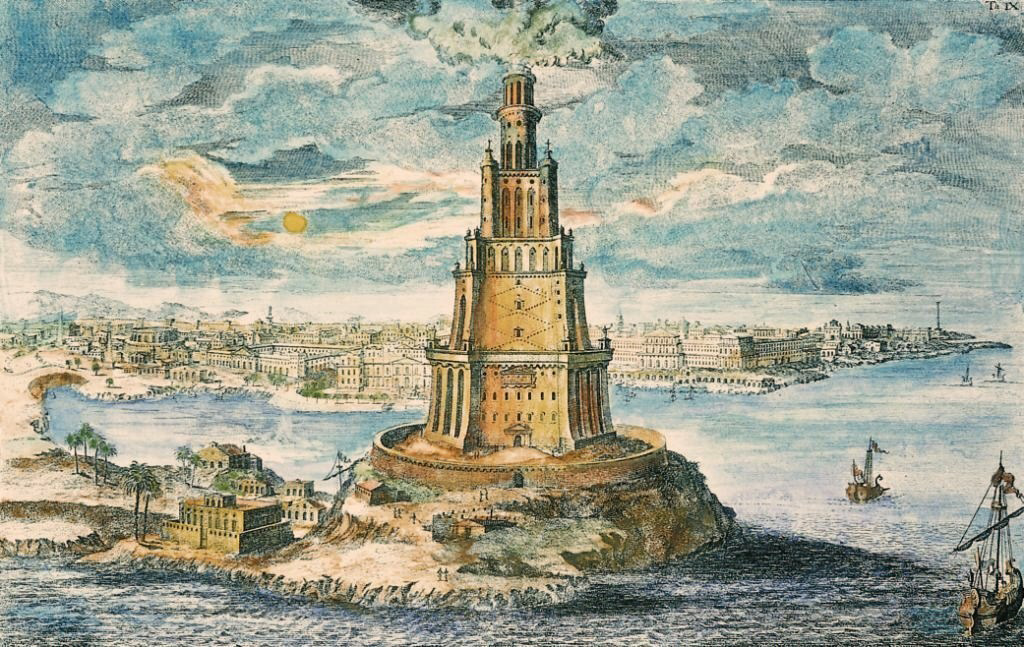 Stranger Things: An Interdisciplinary Conference on Marvels in the Ancient World

The Graduate Student Conference “Stranger Things: An Interdisciplinary Conference on Marvels in the Ancient World” will take place in the University of Pennsylvania, on May 18, 2018. Keynote Speaker will be Professor Courtney Ann Roby (Cornell University).

The literatures and material cultures of the ancient Mediterranean world manifest an abiding interest in wonder and the wondrous, often described with such marked vocabulary as θαῦμα, ἄπιστος, and παράδοξος, on the Greek side, and mirabile, miraculum, and monstrum, on the Latin side.

As early as the Homeric epics, we find a fascination in the emotional efficacy and persuasive power of wonder. In later periods, Herodotus is drawn to Egypt because it contains ‘the most’ marvels. Plato and Aristotle suggest that wonder, and not utilitarian concerns, originally inspired people to undertake philosophical inquiry. However, wonder can also distract people from the truth. Pliny the Elder is troubled by the human desire not only to imitate but also to reimagine natural marvels by blurring the lines between categories like god/human/animal, living/dead, man/woman, and fiction/reality.

Authors of the Hellenistic and imperial periods ponder the characteristics of wonder itself. We find the most straightforward evidence of this in the believe-it-or-not lists of paradoxographers like Callimachus, Antigonus, and Phlegon of Tralles. However, this activity also occurs more subtly across other genres, from the technical works of Hero of Alexandria, to the satires of Juvenal, to the verse of Ovid, to the prose fiction of Achilles Tatius, Apuleius, and Lucian. This phenomenon is embedded in the broader contemporary cultural practices of collecting and displaying curiosities, of transforming visual landscapes with illusionistic artistic techniques, of impersonating historical, divine and legendary figures, and of testing the limits of representation.

This interdisciplinary conference seeks to explore wonder and the wondrous from a variety of angles. We welcome papers that investigate particular texts, artefacts, places, and phenomena of the ancient Mediterranean world that intersect with this topic. We also welcome papers that explore the reception of ancient wonders and conceptions of the wondrous in subsequent periods and cultural contexts, up to and including our own, and papers that examine the topic from a theoretical perspective. We are interested in receiving papers from Classics, Ancient History, Art & Archaeology, Religious Studies, Philosophy, Anthropology, Women & Gender Studies, History of Science and Medicine, and other related disciplines.Paper topics might investigate, but are certainly not limited to:– the genre of paradoxography– wonder-making in public spectacle– the role of wonder in the pursuit of knowledge (philosophical or technical)– the wondrous in the ancient novel– rhetorical prolaliai and other prose genres

– the depiction of the wondrous in wall painting, mosaic, and other visual media– wondrous objects as literary metaphors– the exoticizing of the other and the familiar– wonder-collecting in an imperial contextPapers should be 15-20 minutes in length. Please send abstracts of no more than 200 words to [email protected] by March 11th, 2018. Successful applicants will be notified by March 18th, 2018.