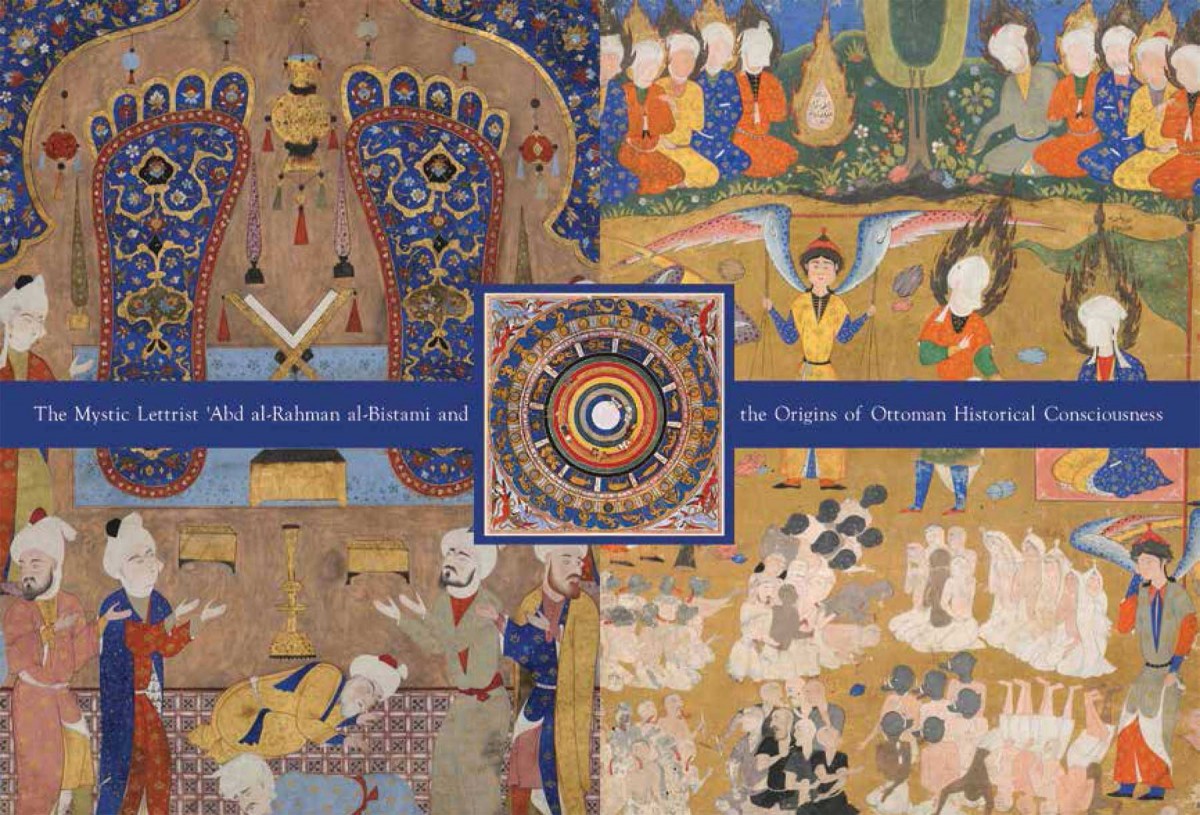 and the Origins of Ottoman Historical Consciousness

Abd al-Rahman al-Bistami was born in Mamluk Antioch and died in Ottoman Bursa the year after the Conquest of Constantinople; he literally lived through and witnessed the great political transformations that the Islamic world underwent in the 75 years of his lifespan. He further formed contemporary understanding of these events as a noted Arabic stylist, expert in Prophetic Tradition, and charter member of an “international” republic of letters that stretched from Timurid Herat, to Mamluk Cairo, to Ottoman Adrianople (Edirne), a Renaissance society equally devoted to universal social and moral regeneration and Neoplatonic revival that styled itself the Brethren of Purity. His, and his Brethren’s, meditations on history, its meaning, and their own role in making history laid the foundation for what would become the post-1453 Ottoman dynastic understanding of providential empire, founded in the newly-opened Wild West of Islamdom, where Old World monotheisms were actively and necessarily repatriated to one another.

Professor Fleischer focuses primarily on Ottoman history, specializing in the Age of Suleyman. Currently he is working on a major work on Suleyman the Lawgiver as well as a number of papers dealing with the time period. In addition, he has begun work on Apocalypticism and its relationship to his field of study. Professor Fleischer also sits on the editorial board of a number of publications, including the Cambridge Studies in Early Modern History and the International Journal of Middle Eastern Studies. Education: Ph.D. Princeton University (Near Eastern Studies), 1982. Recent Publications: “A Different Sort of Scholar: ‘Abd al-Rahman al-Bistami (d. 1454) and the Science of Letters,” Festschrift Hans Georg Majer (Munich, 2000), “Seer and Sultan: Remmal Hadar and Suleyman the Lawgiver,” Festschrift Halil Inalcik (Istambul, 2000), “Imperialism and the Apocalypse, 1450-1550,” (Annales, forthcoming). Bureaucrat and Intellectual in the Ottoman Empire: The Historian Mustafa Ali (1541-1600). New Jersey: Princeton University Press, 1986; Revised edition, University of California Press, 2000, “Between the Lines: Realities of Scribal Life in the Sixteenth Century,” Studies in Ottoman History in Honour of Victor Menage. Istambul, 1994, “Secretaries Dreams: Augury and Angst in the Ottoman Scribal Service,” Armagan: Festschrift fur Andreas Tietze. Prague, 1994.