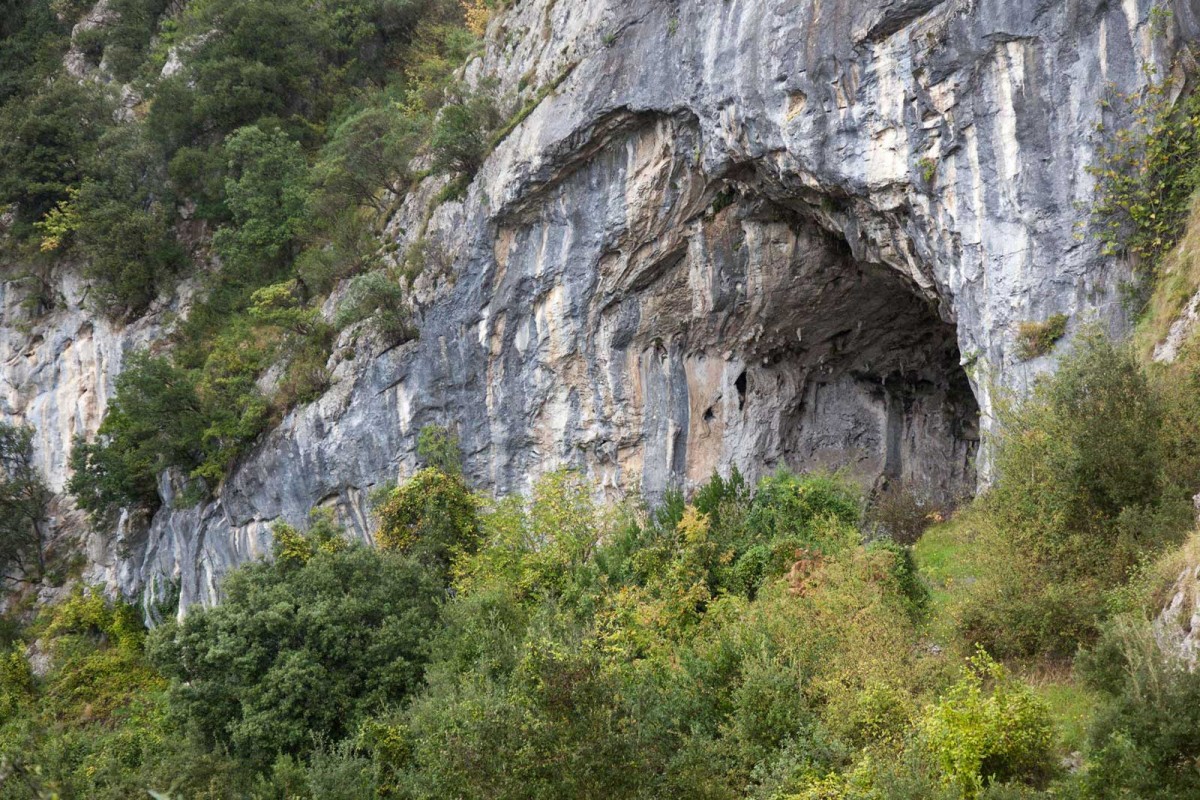 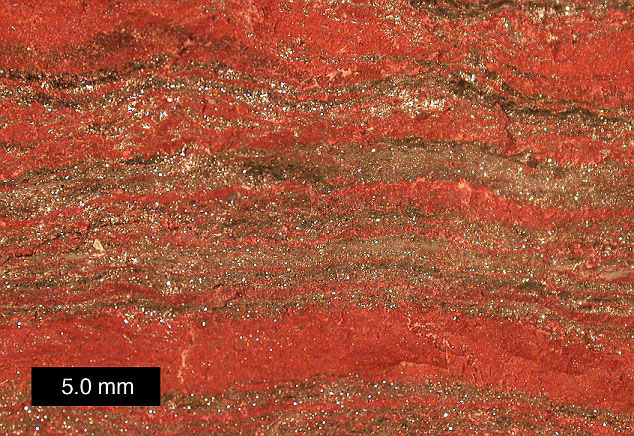 The burial of the so-called Red Lady, dating back to the Upper Palaeolithic, was discovered in El Mirón cave (Cantabria) in 2010. The Journal of Archaeological Science has devoted a special edition to all the studies conducted at this unique burial site, because there are hardly any Palaeolithic tombs like this one which is intact and which has not been contaminated.

One study is the research led by the UPV/EHU’s Ikerbasque lecturer Mª José Iriarte, who analysed the remains of fossilised pollen dating back more than 16,000 years ago and which appeared on the tomb. “They put whole flowers on the tomb, but it has not been possible to say whether the aim of placing plants was to do with a ritual offering for the dead person, or whether it was for a simpler purpose like, for example, to ward off the bad smells associated with the burial,” explained Iriarte.

El Mirón cave (Ramales de la Victoria, Cantabria, Spain) was inhabited between the Middle Palaeolithic and the Bronze Age and therefore contains a significant archaeological deposit. It had been known since 1903, but systematic archaeological investigations did not begin until 1996 (led by L. G. Straus and M. González-Morales) and it was not until the 2010 campaign that a human burial site was found in the levels corresponding to the Cantabrian Lower Magdalenian.

The grave containing the osseous remains of a woman aged between 35 and 40 is located at the back of the cave in a small space between the wall and a block that has come away from the roof. What is more, there are various engravings on this block that could belong to the same period as the burial. The reddish colour of the bones and the sediment in which they lie point to the use of ochre as part of the interment. Hence the name ‘Red Lady’ given to the remains.

In this context, the researchers in the UPV/EHU’s Prehistory Group, the  Ikerbasque Lecturer Mª José Iriarte and the lecturer Alvaro Arrizabalaga, together with the University of Zaragoza lecturer Gloria Cuenca, have studied the environmental conditions under which the burial took place and have analysed the pollen and spores preserved in the sediment together with the microfauna remains recovered.

During the Lower Magdalenian age in which the burial took place the environmental conditions around El Mirón cave were, as in the rest of the Cantabrian region, very cold and fairly dry. This influenced the plant landscape, characterised by the sparse tree cover comprising pines and birches. Nevertheless, at the end of this period in the Magdalenian, there was an improvement in the climate which signified a slight increase in the tree-covered areas and the record of the hazelnut tree among its components.
At the sepulchral level in the cave and there only, the UPV/EHU researchers found a high concentration of pollen of plants of a single family, the so-called Chenopodiaceae. The appearance of part of this pollen grouped together with the absence of this taxon in other records of the same archaeological level from other parts of the cave suggest that they did not appear naturally reflecting the plant landscape around the cavity.

Having ruled out other possibilities for various reasons, like the fact that these plants may have been used for food or therapeutic purposes, “the most plausible hypothesis is that complete flowers were placed on the tomb,” explained Iriarte. “It has not been possible to say whether the aim of placing these plants was to give the dead woman a ritual offering, or whether they fulfilled a more simple purpose linked, for example, to hygiene or cleansing,” she added.  “With their small, generally white or yellowish flowers we would not regard them as colourful plants today,” explained Iriarte, “although we cannot apply the Principle of Actualism to human conduct in these merely aesthetic matters.”

NOTES
1. University of the Basuq Country