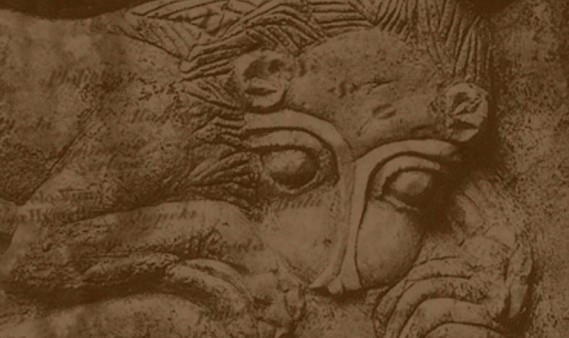 Athens and Attica in Prehistory

When was Attica first inhabited? To what extent did the coastline change? How was everyday life in the 3rd and the 2nd millennium BC? How did the sea affect the economy and contacts with other regions? Was Athens really the centre of Mycenaean Attica?

The importance of Athens and Attica for ancient Greek history is well-known. Archaeologists and historians have studied thoroughly social and cultural life in the Athenian state of the Classical and Archaic periods. By contrast, the prehistory of the region is still poorly known. Although important discoveries have been made over the past two decades, a comprehensive synthesis of prehistoric periods is still lacking. Equally elusive is our appreciation of the profound natural advantages of Attica and their significance both for the earliest habitation of the region and for the rise of complex polities, e.g. during the Mycenaean era.

The conference ‘Athens and Attica in Prehistory’, which will take place May 27-31, 2015, aims at filling this gap. The presentations are expected to bring together old and new excavation data and place it into a wider archaeological context. They will focus on the following issues:

-The geology and geomorphology of Attica

-Land use and settlement patterns

-Metallurgy and its impact on Attic economy

-Contacts with other areas in the Aegean and beyond

-The place of Attica in the Mycenaean world

-Evidence of disruption or/and continuity at the end of the Bronze Age.

English and Greek are the official languages of the conference.

This event will be Livestreamed at http://www.ascsa.edu.gr/index.php/about/livestream.