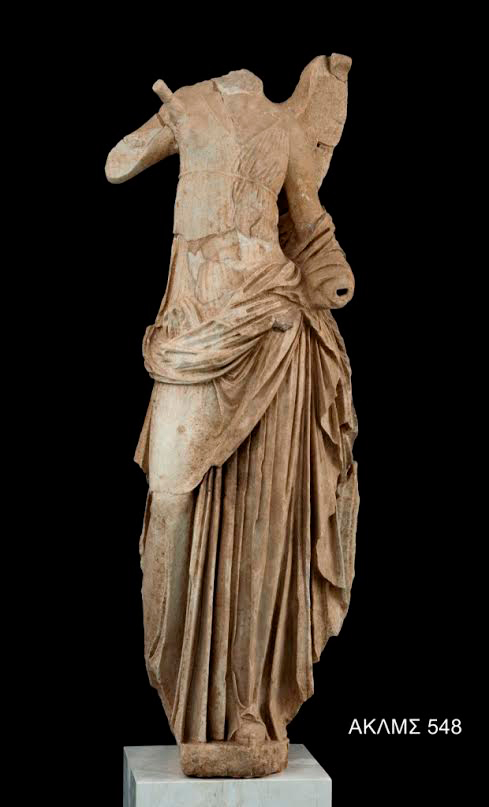 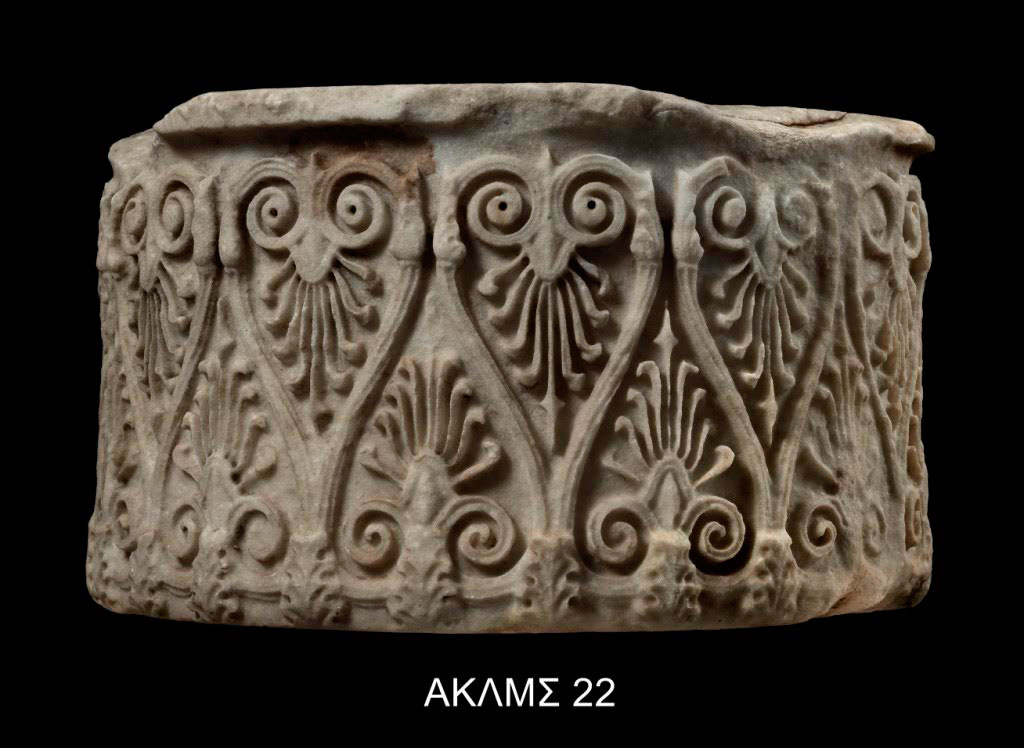 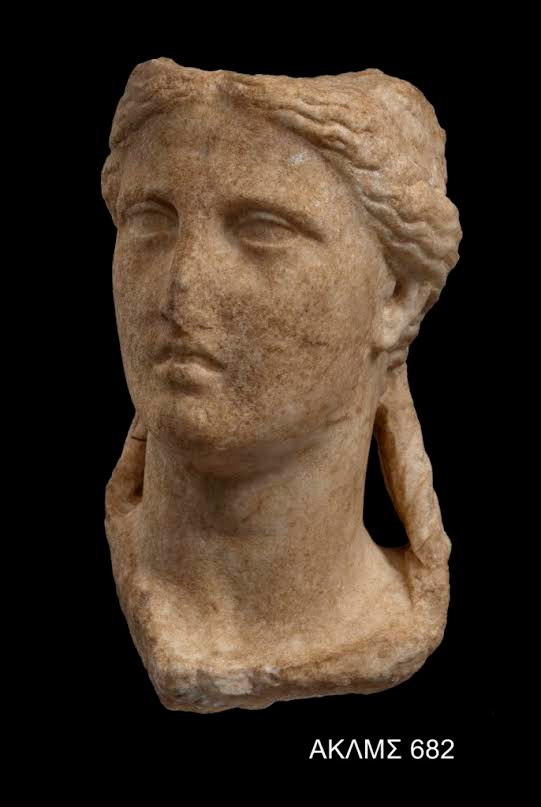 with a series of exhibitions from regional Greece

On the occasion of its sixth birthday, the Acropolis Museum will commence a series of exhibitions from regional Greece so that exceptional archaeological finds in remote museums can be brought to Athens and presented to a large Greek and foreign audience. The first exhibition titled ‘Samothrace. The mysteries of the great gods’ is organized in cooperation with the Ephorates of Rodopi and Evros and the expert on Samothracian antiquities, Mr. Dimitrios Matsas and will be inaugurated on Saturday 20 June 2015. The exhibition will open to the public on this day from 9 p.m. till midnight and it will last until 30 September 2015.

At 9 p.m., the Museum will present a music concert in its entrance courtyard of the Athens Municipality Philharmonic Orchestra and Chorus with melodies of the interwar period, the cinema and Greek operetta. On this day, the exhibition areas and the restaurant will remain open from 8 a.m. until 12 midnight and admission to the Museum will be reduced (3 euros) for all visitors.

On Sunday 21 June 2015, at 10 p.m., the Museum will organize a scientific conference focusing on recent archaeological research in Samothrace.