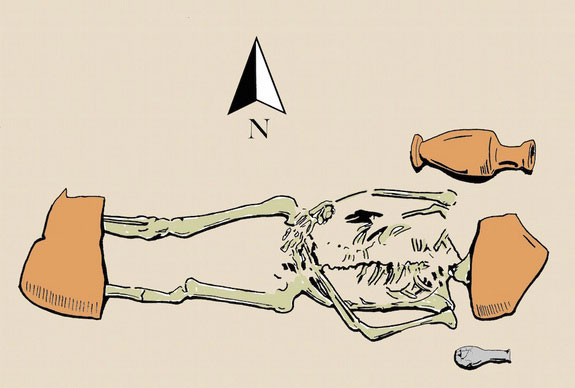 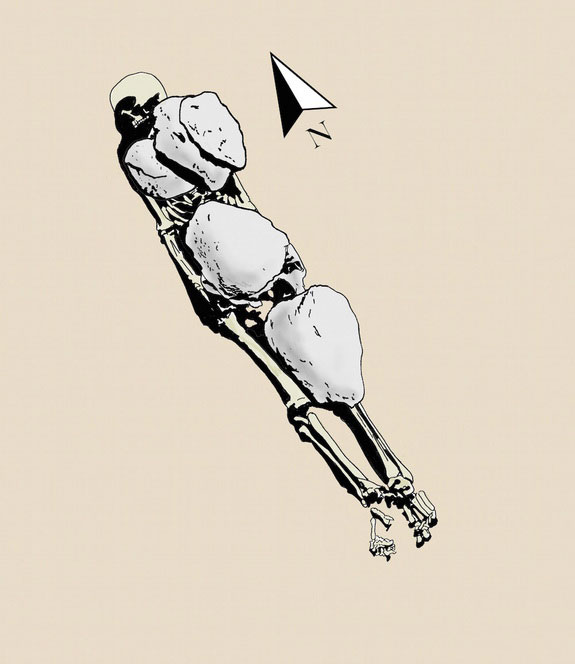 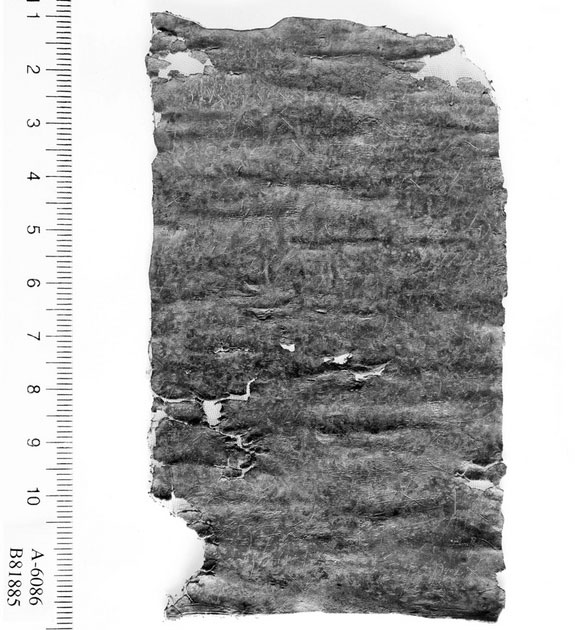 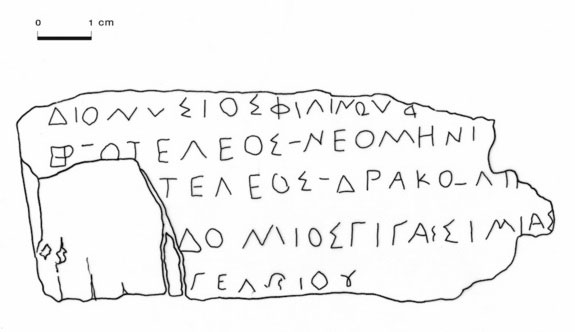 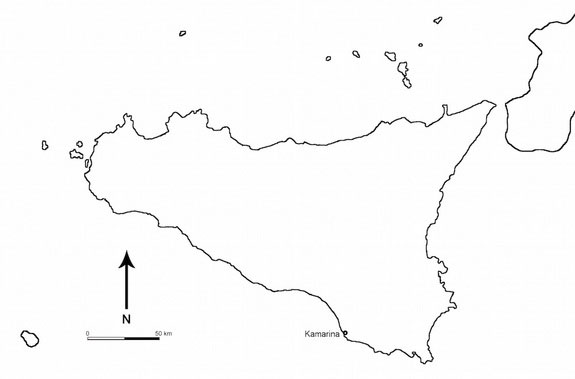 Ancient Greeks believed the dead could rise from their graves

According to evidence from a Greek colony in Sicily

Two graves from Passo Marinaro, an ancient Greek necropolis in Sicily, with large amphora fragments and stones covering parts of the bodies, indicate ancient Greeks feared the dead could rise from their graves. “Necrophobia, or the fear of the dead, is a concept that has been present in Greek culture from the Neolithic period to the present,” said Carrie Sulosky Weaver, a postdoctoral fellow in the Department of the History of Art and Architecture at the University of Pittsburgh, who studied the necropolis.

The two odd burials are known to archaeologists since the 1980s, when the graves were uncovered, near the ancient Greek colony of Kamarina, but a new analysis provides further insight to the burying practice. It seems that ancient Greeks feared that the dead could rise from their graves and tried to prevent such a thing by dismemberment, cremation, or by pinning them down with heavy objects. The latter is the case of the two graves found in Passo Marinaro.

In Tomb 653, the individual buried had apparently experienced a period of serious malnutrition or illness. The head and feet of the body are covered in heavy amphora fragments. The other tomb, 693, included the remains of a child, about 8-13 years old, with no apparent signs of disease. However, five large stones were placed on top of the body.

Although the reasons for the placement of the objects on top of the bodies remain unknown, “their special treatment suggests that necrophobic beliefs and practices were present in Greek Sicily,” Sulosky Weaver said.

At the necropolis archaeologists also found Katadesmoi, lead tablets inscribed with petitions and requests, spells, and curses, suggesting that some inhabitants of the colony were trying to address underworld deities and invoke the dead. They were placed inside or near the graves in night time ceremonies. According to Sulosky Weaver, although these acts appear to be contradictory, together they provide a powerful testimony to the ways in which the ancient Greeks conceptualized the dead”.

The results of the research were published in an article in Popular Archaeology, and more will be in Sulosky Weaver’s forthcoming book The Bioarchaeology of Classical Kamarina: Life and Death in Greek Sicily.