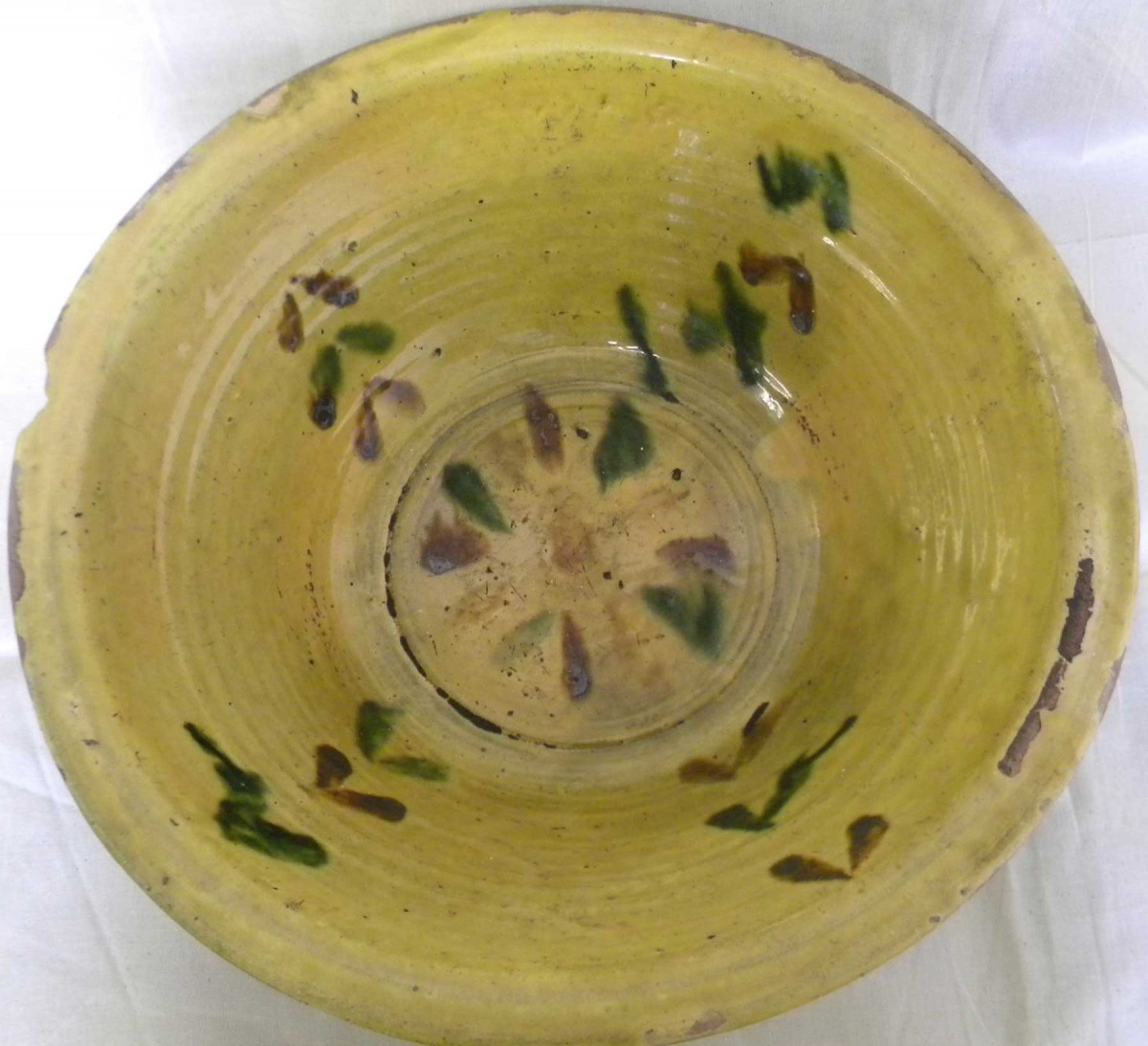 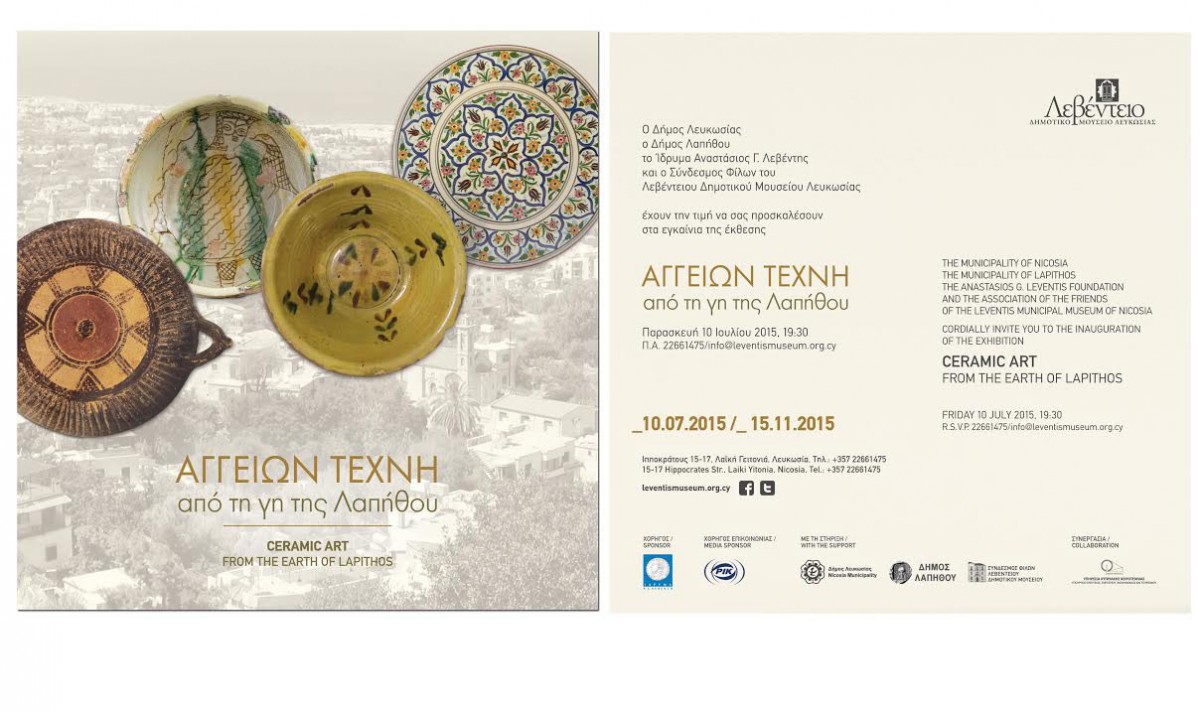 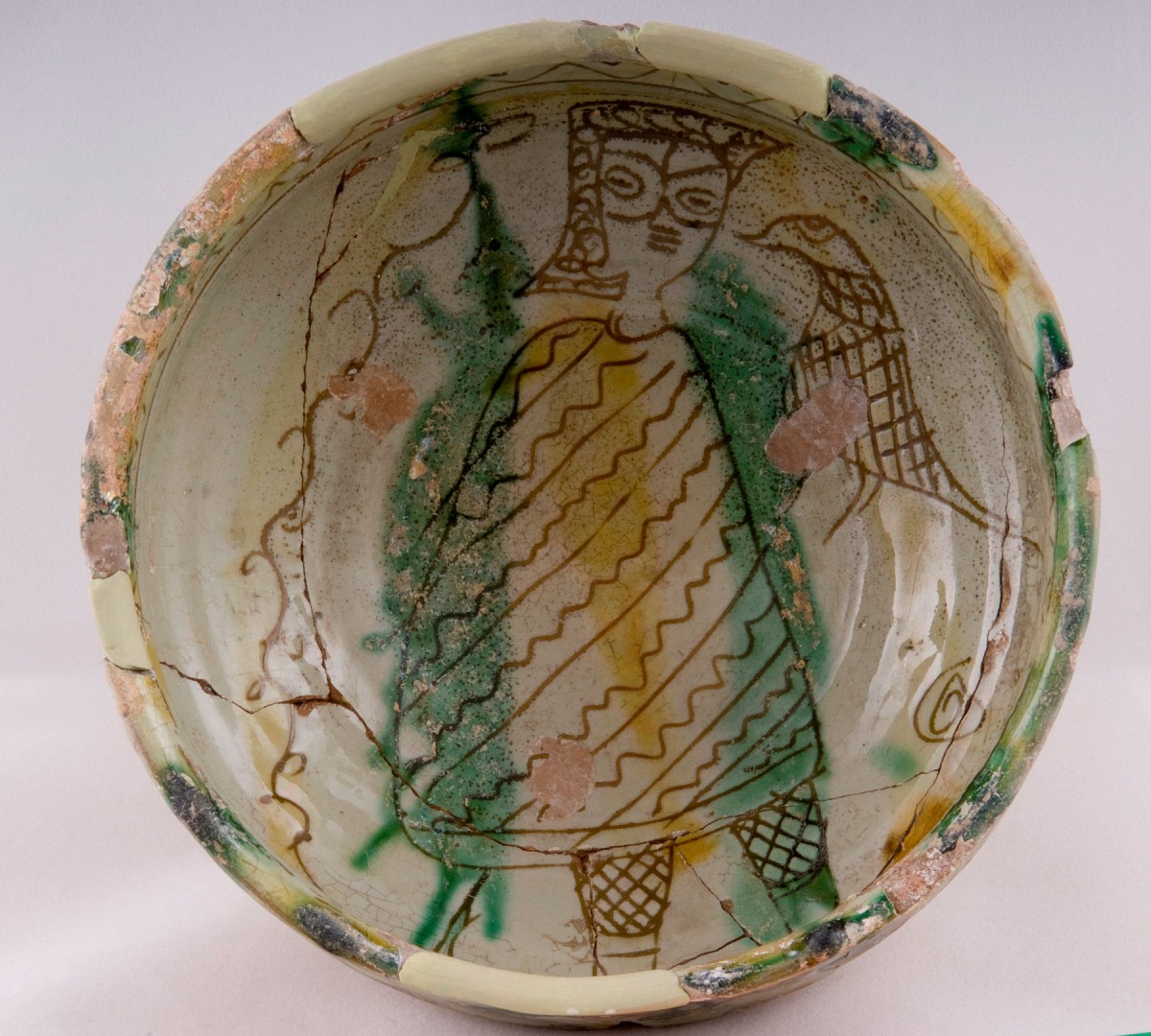 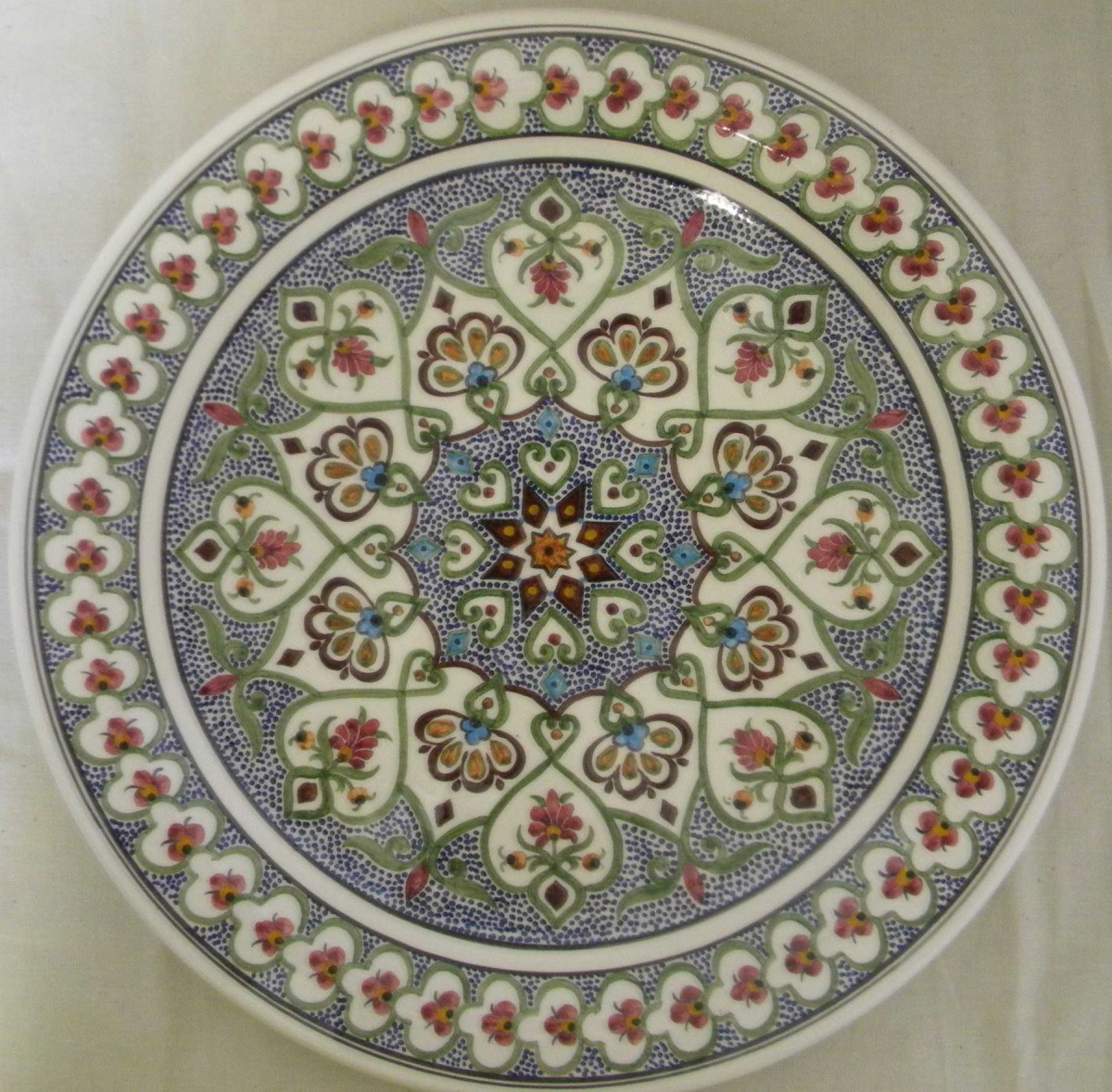 Ceramic art from the earth of Lapithos

Gifted by nature with a rich endowment of water and appropriate soil, the beautiful town of Lapithos on the slopes of Pentadaktylos had been a production centre for ceramics from antiquity to recent years.

The Leventis Municipal Museum of Nicosia, jointly with the Municipality of Lapithos and in collaboration with the Cyprus Handicraft Service presents the evolution of Lapithian ceramics through the ages in the exhibition entitled “Ceramic Art from the earth of Lapithos”. The exhibition opens on July 10, 2015.

Structured along four diachronic units, the exhibition uses the items on display to recount stories about the production, decoration and use of ceramics, the role they have held in everyday life, but also the influence exerted by artisan potters and ceramists on the economy and commerce.

The From Antiquity section endeavours to describe for the first time a group of pots produced in Lapithos, dated to the 12th-9th c. B.C.

The Middle Ages section features a brilliant aspect of Lapithian ceramics. In the late 14th to the 16th c., Lapithos had been a thriving centre for the production of pottery articles of elegant shapes, affluent decoration, bright colours and lustrous glaze.

In Modern Years is the title of the unit focusing on the popular “aleifta of Lapithos”. The aleifta glazed ware had served as domestic pots of simple decoration, embellishing Cypriot houses in the city and the countryside until the 1950s. Gradually, during the 1960s, Lapithian ceramics turns to decorative pottery articles intended for foreign visitors.

The Anatolians is a unit which looks at the presence of potters from Asia Minor in Lapithos during the harsh decades of 1910 and 1920. The Anatolians took residence in Lapithos in search of work. With them they brought traditional knowledge of their craft from their homeland’s famous ceramic workshops, and went on to leave an indelible mark on the local pottery of Lapithos.

“Ceramic Art from the earth of Lapithos” is documented by means of exhibits spanning a wealth of objects (pots, photographic material etc) in the possession of the Leventis Municipal Museum of Nicosia, as well as objects on loan from other collections for the purposes of this exhibition.

The exhibition is scheduled to run through November 15th, 2015.

During its course, a series of lectures, educational programmes and other pertinent events shall take place, to be announced soon.