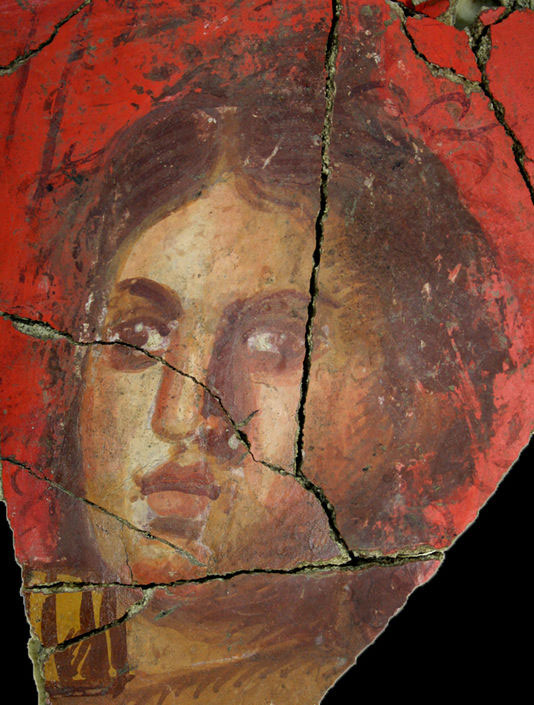 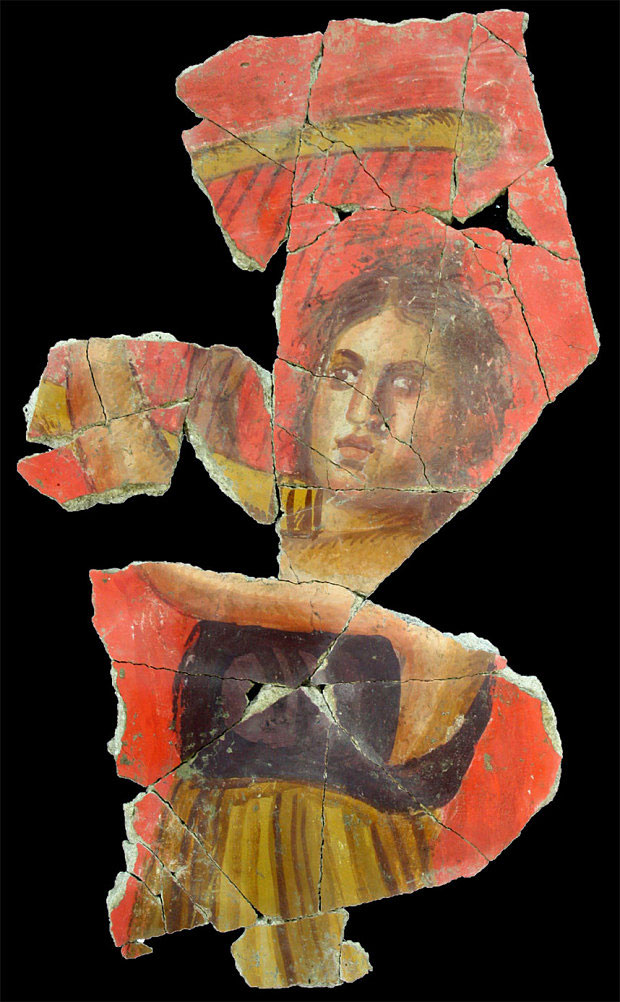 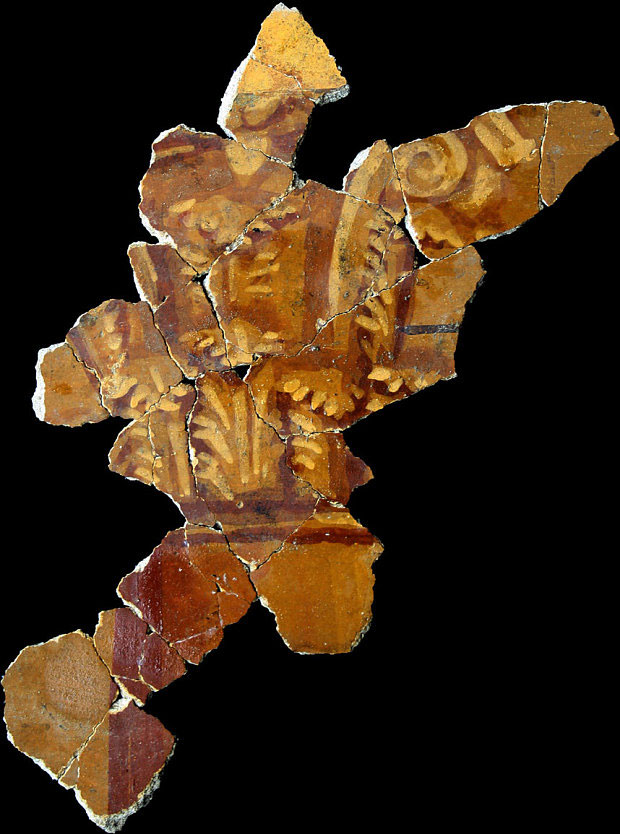 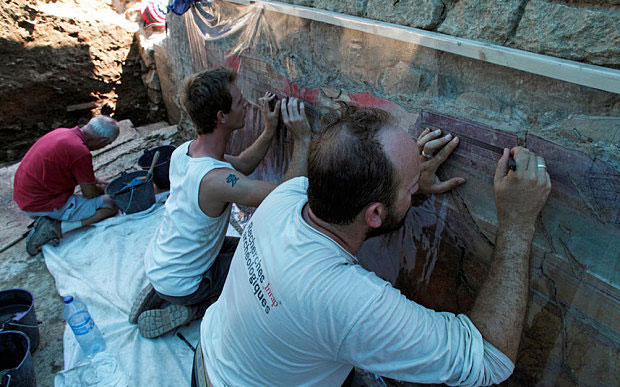 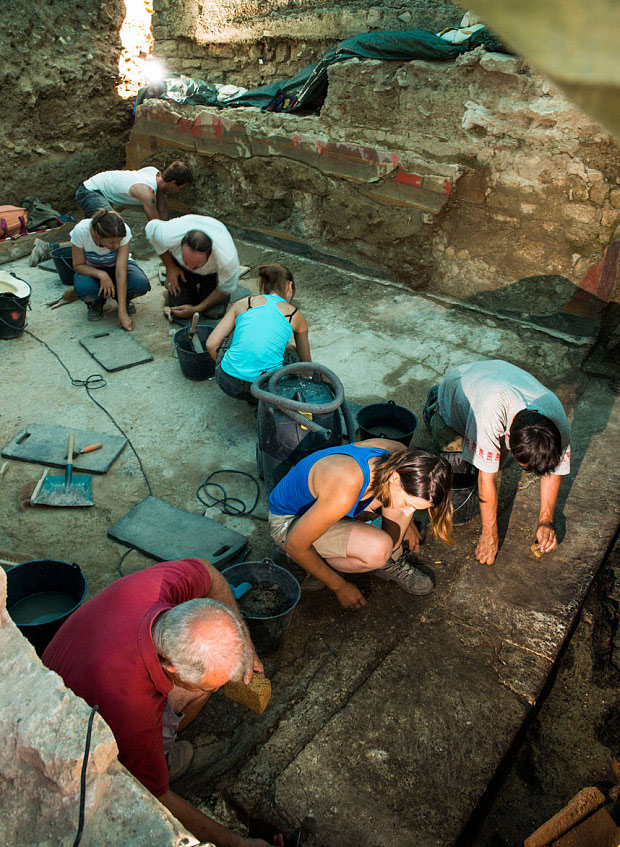 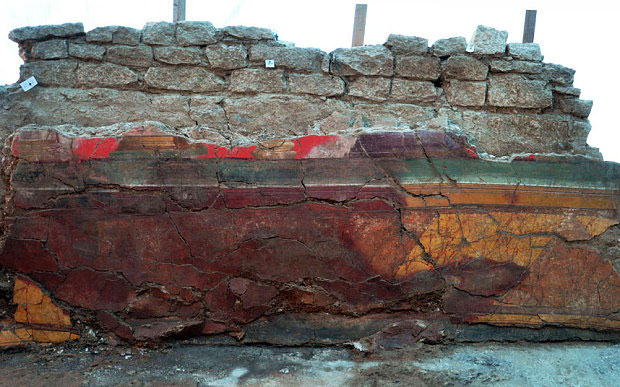 They are comparable to those of Pompeii

Archaeologists in Arles, France, have discovered an almost complete 2,000-year-old Roman fresco, the only one found outside Italy so far. The quality of the murals makes them comparable to the ones found in the Villa Boscoreale and the Villa of Mysteries in Pompeii. The fresco was unearthed three weeks ago and last Friday photographs were released.

Recovering works at the remains of the Roman villa in Arles started in 2014 and last April archaeologists from the National Institute of Preventive Archaeological research (Inrap) discovered a full mural from a cubiculum, which consisted of an antichamber and alcove. The mural dates back to between 20 and 70 BC.

The fresco depicts 11 images, the luxurious colours of which show the wealth of the district in Roman times. The villa was probably owned by rich tradesmen or the political elite of the city. In particular, one of the pictures depicts a beautiful young woman playing a harp in rich Egyptian blues and red vermilion pigments. Her pink lips and upturned face are highly expressive.

The wealthy area of Arles was abandoned after a fire in 260, according to archaeologist Alain Genot, who believes that the quality of the work shows it was made by Italian artists who were brought to France.

The images will need to be pieced together, like a giant puzzle, a project which might take up to 10 years, due to the number of fragments. In total, 12,000 boxes of the fresco fragments will be stored in black sand. According to Marie-Pierre Rothé, scientific head of the operation, there will be gaps and missing bits and pieces once the work is completed but the overall result will be unique. She also said that as it seems other figures in the mural include the Greek god Pan and the entourage of Bacchus.

Alain Charron, head of the Museum of Ancient Arles collections, said that it could be possible that parts of the mural could be exhibited temporarily before then to show off this new archaeological treasure.