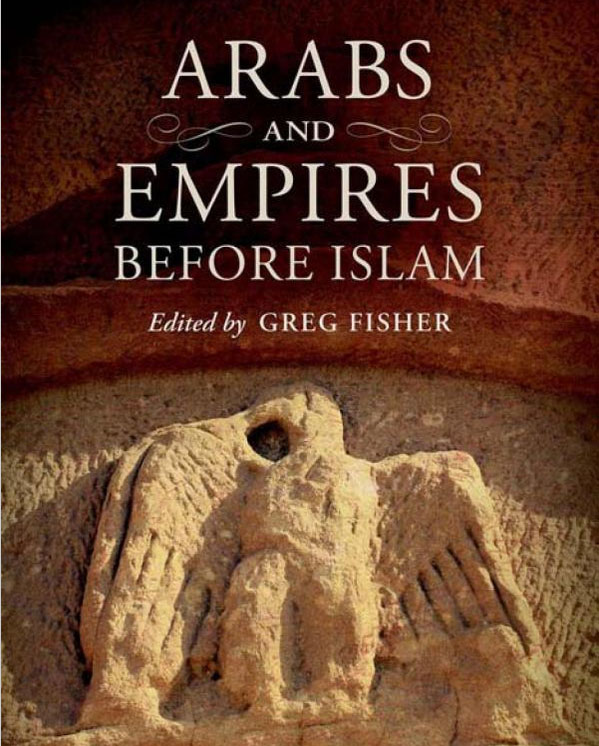 Arabs and Empires before Islam

Arabs and Empires before Islam collates nearly 250 translated extracts from an extensive array of ancient sources which, from a variety of different perspectives, illuminate the history of the Arabs before the emergence of Islam.

Drawn from a broad period between the eighth century BC and the Middle Ages, the sources include texts written in Greek, Latin, Syriac, Persian, and Arabic, inscriptions in a variety of languages and alphabets, and discussions of archaeological sites from across the Near East. More than 20 international experts from the fields of archaeology, classics and ancient history, linguistics and philology, epigraphy, and art history, provide detailed commentary and analysis on this diverse selection of material.

Richly-illustrated with 16 colour plates, 15 maps, and over 70 in-text images, the volume provides a comprehensive, wide-ranging, and up-to-date examination of what ancient sources had to say about the politics, culture, and religion of the Arabs in the pre-Islamic period. It offers a full consideration of the traces which the Arabs have left in the epigraphic, literary, and archaeological records, and sheds light on their relationship with their often more-powerful neighbours: the states and empires of the ancient Near East.

Arabs and Empires before Islam gathers together a host of material never before collected into a single volume – some of which appears in English translation for the very first time – and provides a single point of reference for a vibrant and dynamic area of research.