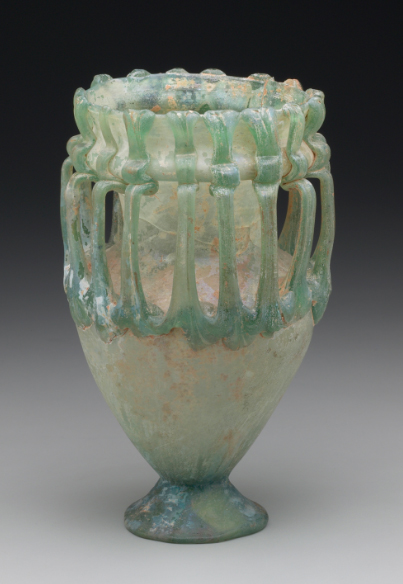 "The Fifth Century: Age of Transformation"

At the conference six areas of research will be discussed:

1)   Shifts in the archaeological and material record: archaeology of the frontier; art and power; spoliation, collectionism, preservation

As in the past, the conference aims to provide an interdisciplinary forum for historians, archaeologists, and specialists in religious studies, near-eastern or Asian studies, and scholars of Greek, Latin, Syriac, Coptic, Georgian, Armenian, Persian , and Ge’ez literature. The conference should open a forum for the exploration of intersections between the world cultures of Europe, Asia, and Africa and the ways in which these peoples and places collided and were recombined to launch the global Middle Age.

Proposals should be clearly related to the theme of the conference and one of the above areas of research, and should state clearly both the problem being discussed and the nature of the new discoveries, insights, or conclusions that will be presented.

Abstracts of not more than 500 words for 20-minute presentations may be submitted via e-mail to Professors Noel Lenski and Jan Willem Drijvers, at [email protected].

Deadline for submission of abstracts November 1, 2016.