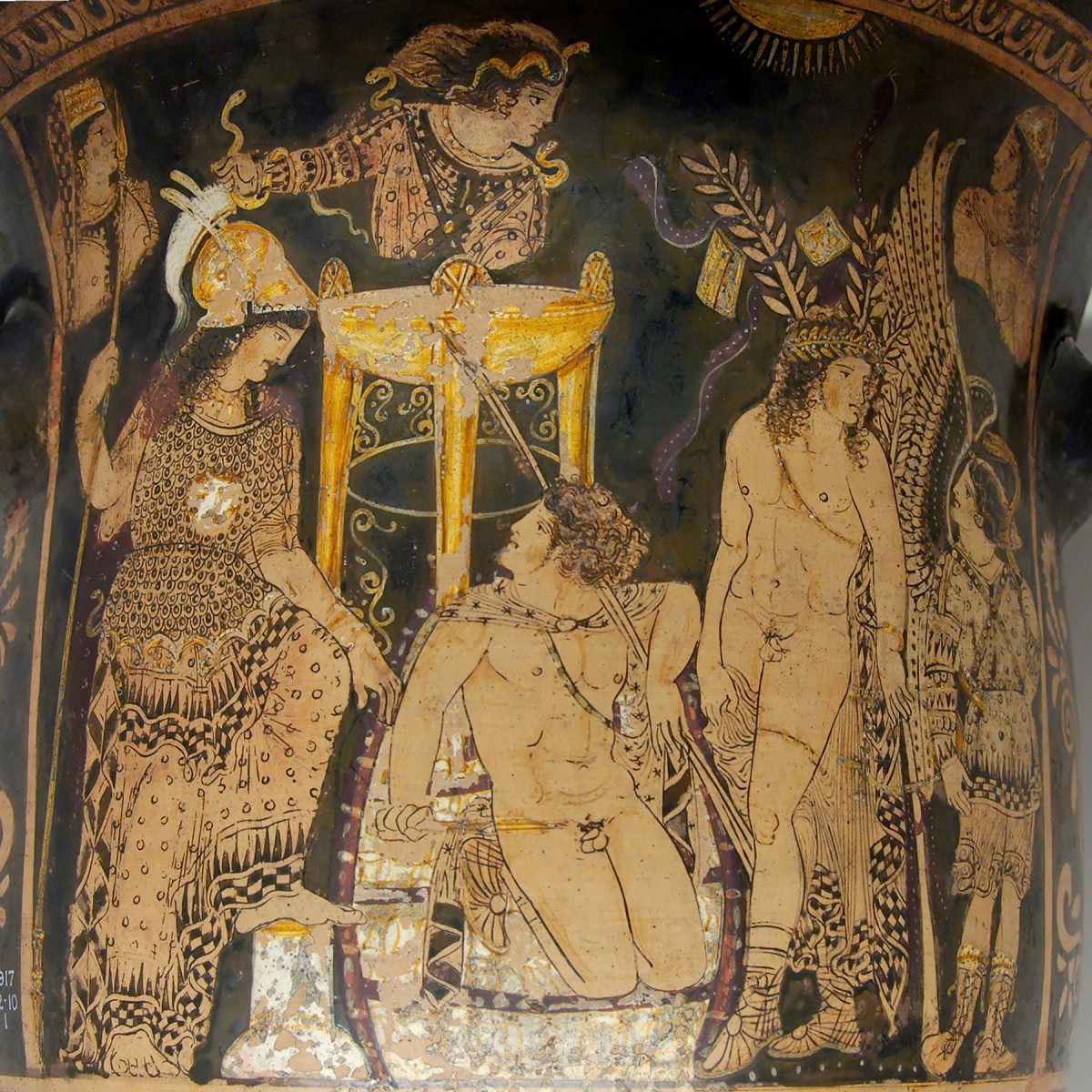 Between Heaven and Earth: Divination, Prophecy and Oracles in the Ancient World

The conference “Between Heaven and Earth: Divination, Prophecy and Oracles in the Ancient World,” will take place at Yale University, on April 20-21, 2017.

We are seeking papers from graduate students and postdoctoral fellows for an international interdisciplinary conference entitled “Between Heaven and Earth: Divination, Prophecy and Oracles in the Ancient World” at Yale University on April 20-21,
2017. Many studies have been conducted on the manner in which cultures across the globe have attempted (and continue to attempt) communication with higher powers. The study of divination, prophecy and oracles, however, has suffered from their being considered in isolation.

This conference invites graduate students, postdoctoral fellows, and faculty to an interdisciplinary exploration of prophecy, magic, and oracular and divinatory practices in the ancient Mediterranean and Near East. Bringing Egyptologists into conversation with scholars in Classics, ancient Judaism, and ancient Christianity, it will also seek new theoretical models for approaching prophecy, divination, and oracles in the ancient world. Sources for study can include both texts and material culture from the ancient Mediterranean and Near East. We invite papers on any topic related to the following five aims of the conference:

1. Examining the diachronic development of oracles, prophecy and divination, asking after the usefulness of cultural evolutionary theory and similar theoretical models for
describing changes in prophetic activity over time in a given cultural context. This conference will consider when and how narratives of (1) emergence, perpetuity, and decline, (2) continuous practice, or (3) some kind of transformation of prophecy best describe religious activity in a particular context.

2. Examining the socio-economic and cultural role that these activities had in ancient societies by a) exploring the identity of religious agents and practitioners alike,
including constructions of their gender, ethnicity, and authority, b) identifying the economic impact that said activities brought to specific communities and cultures,
and c) studying the role that divine pronouncements had on personal and cultural identity, as well as the perception of human experience, sacred space/time, and cosmic reality.

3. Investigating the historical implications of religious pronouncements by examining the type of reception, rejection and manipulation by individuals, religious institutions and
political agents at a local, national and international level.

4. Exploring the perception and impact of oracles, prophecy and divination by a) taking a closer look at the type of media (or method of delivery) used to convey divine messages, and by b) weighing the importance of the written record, language and vocabulary in a variety of contexts and cultural frameworks.

5. Tracing the adaptation and re-use of earlier prophetic and oracular texts in the ongoing literary production of prophecy, inquiring after the continued appeal of these earlier prophetic texts and their usefulness for a given author’s contemporary situation.

If you would like to give a paper, please send a proposed title, abstract (150-200 words), and CV to Olivia Stewart ([email protected]) and Maria Gutierrez ([email protected]) by January 15, 2017. Participants will be responsible for their own travel and accommodations. The organizers will assess the texts received with regard to their quality and pertinence to the conference themes. Accepted speakers will be notified within two weeks after the submission deadline.